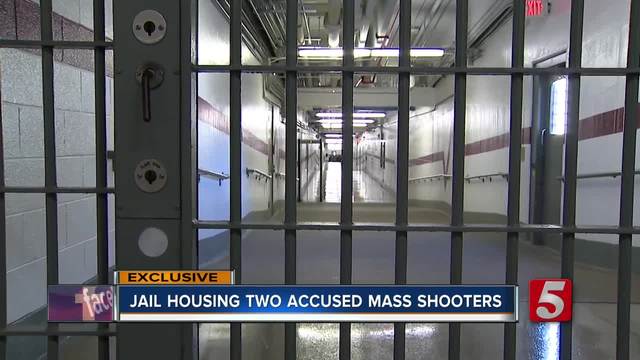 Two mass shooting suspects are in isolation cells at the Davidson County jail, but still just a few feet from each other. 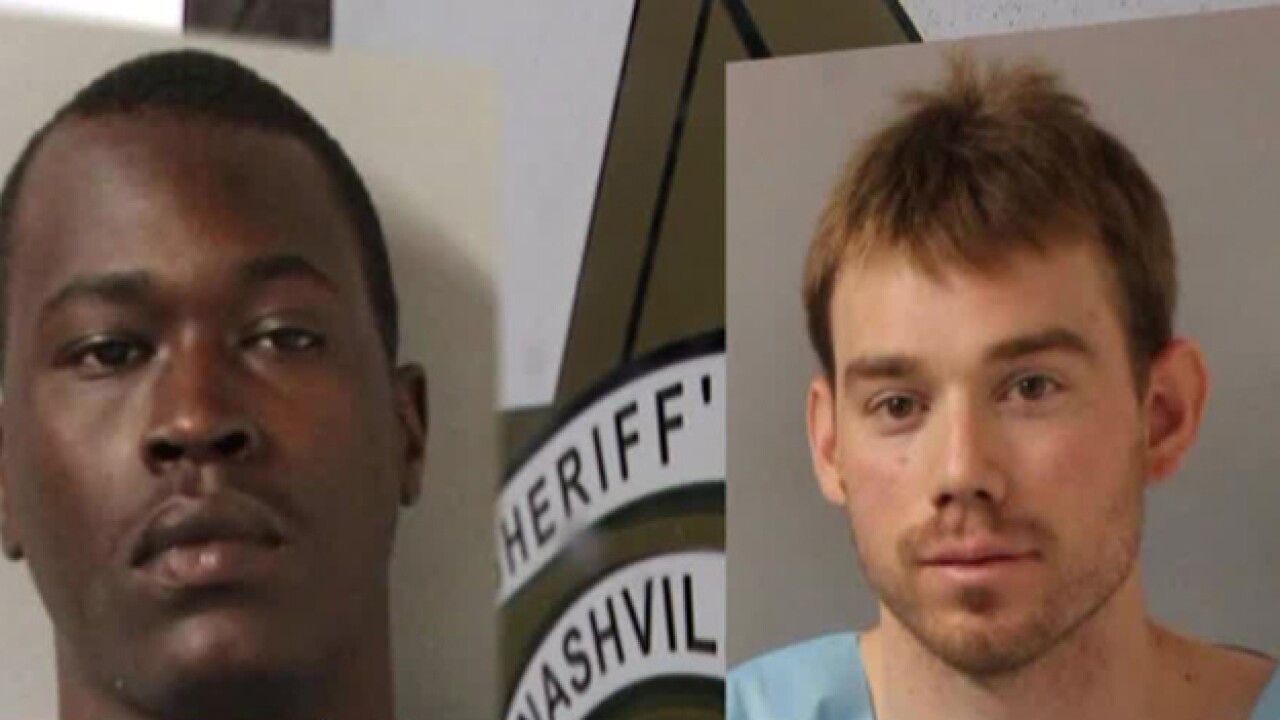 Two mass shooting suspects are in isolation cells at the Davidson County jail, but still just a few feet from each other.

Both have been deemed fit to stand trial and will be closely monitored by the sheriff while awaiting those trials.

There are questions about the sanity of the two accused killers. One just returned from a mental evaluation -- deemed fit to stand trial. The Davidson County jail is now in the unique position of housing both as the prosecutions now move forward.

There is Emanuel Samson, the suspect in the mass shooting at the Burnett Chapel Church of Christ in Antioch in September of last year. He's charged with killing Melanie Crow and injuring several others.

Then there is Travis Reinking. Seven months after the Burnett Chapel shootings, police say Reinking targeted an Antioch Waffle House.

"When he first came in and all this was happening the question was 'was he competent to stand trial' and the answer was no," said Sheriff Daron Hall.

Reinking was sent to Middle Tennessee Mental Health for an evaluation of schizophrenia and just last week was deem fit to stand trial.

Reinking said as much when I asked him about his mental fitness during an exclusive phone interview earlier this year.

Sheriff Hall said Reinking is back in the jail, locked up just down from Samson.

Could the two accused killers talk to each other?

"They could have conversation, but they should not have contact. There could be conversation because they are doors in a rec area where they could communicate through metal doors," said Hall.

He would not say if the two have interacted, but he said the jail staff monitors any such conversations.

And if such conversations actually happen anything the suspects may say could potentially be used against them by prosecutors.

Both men will, of course, remain locked up pending trials which could come late next year.

The charges against Travis Reinking will soon be presented to the grand jury. No word yet on the status of the case against Samson.