‘A Day Without Immigrants' Protests In Nashville 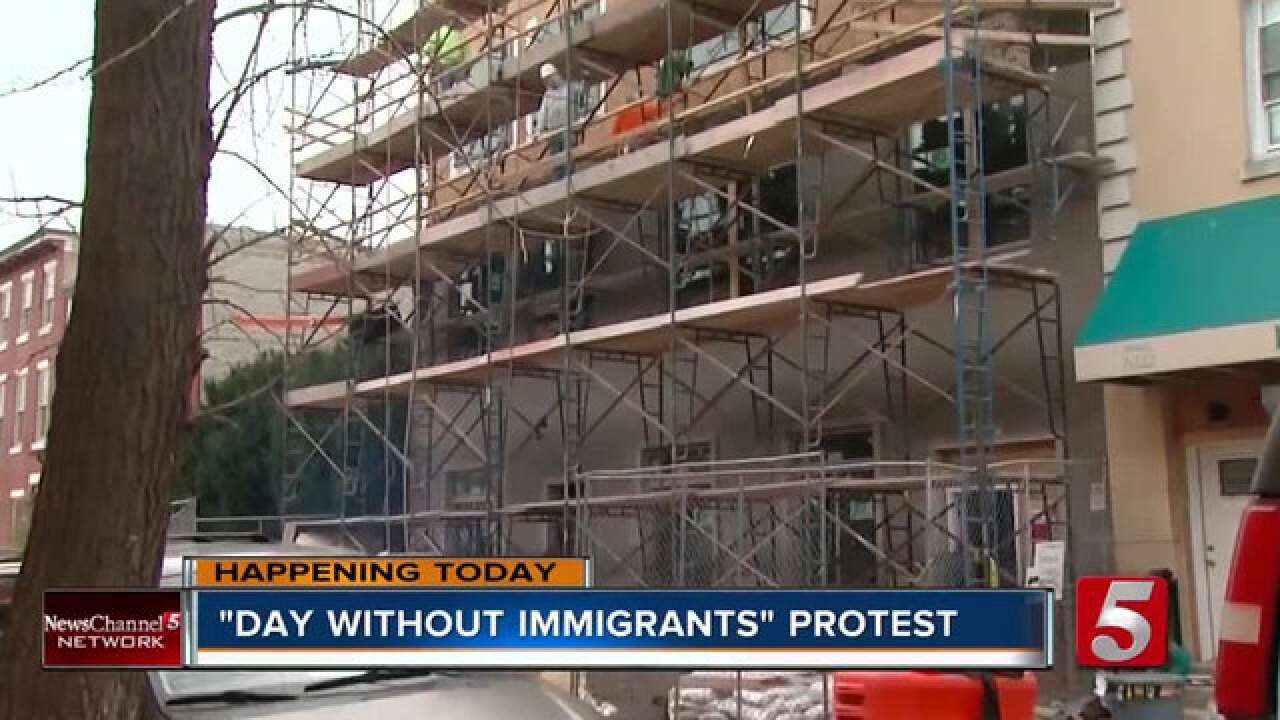 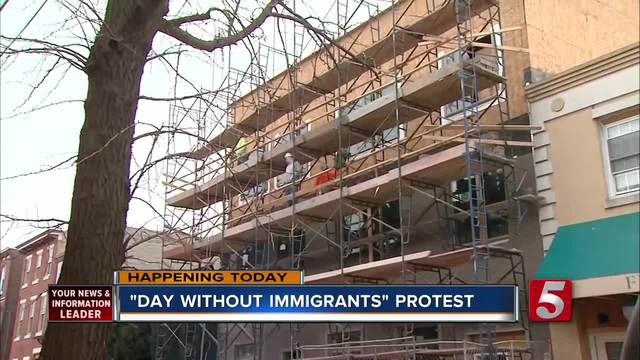 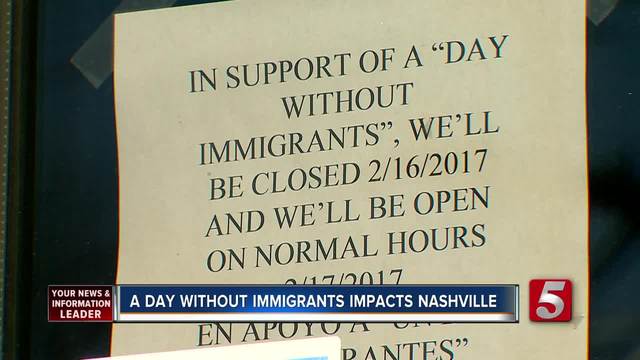 Cities across the U.S., including Nashville, prepared for immigrants to boycott their jobs, classes, and shopping as part of the nationwide "A Day Without Immigrants" protest.

It's a movement that's gained steam in response to President Donald Trump's temporary ban on refugees and immigrants.

Organizers said it’s an effort to show just how important immigrants are to America's economy. They asked people to stay home from work, close their businesses, not do any shopping, and even keep their kids home from school.

As a result, several businesses and restaurants were closed Thursday in an act of solidarity.

"We are aware that some of our immigrant students intend to miss school on Thursday to participate in nationwide protest efforts. As we have stated previously over the last several weeks, MNPS values our diverse student population and understands that our immigrant and refugee families are experiencing uncertainty and confusion in light of quickly changing federal policies and directives. While we respect the democratic right to participate in peaceful protest, our responsibility as a school district is to ensure students are in school receiving a great education every day. For that reason, all students and staff are expected to be in school throughout the day on Thursday so that teaching and learning can continue. Students who miss school on Thursday without a permissible reason, such as illness, will need to receive an unexcused absence. Please help us communicate this to your families."