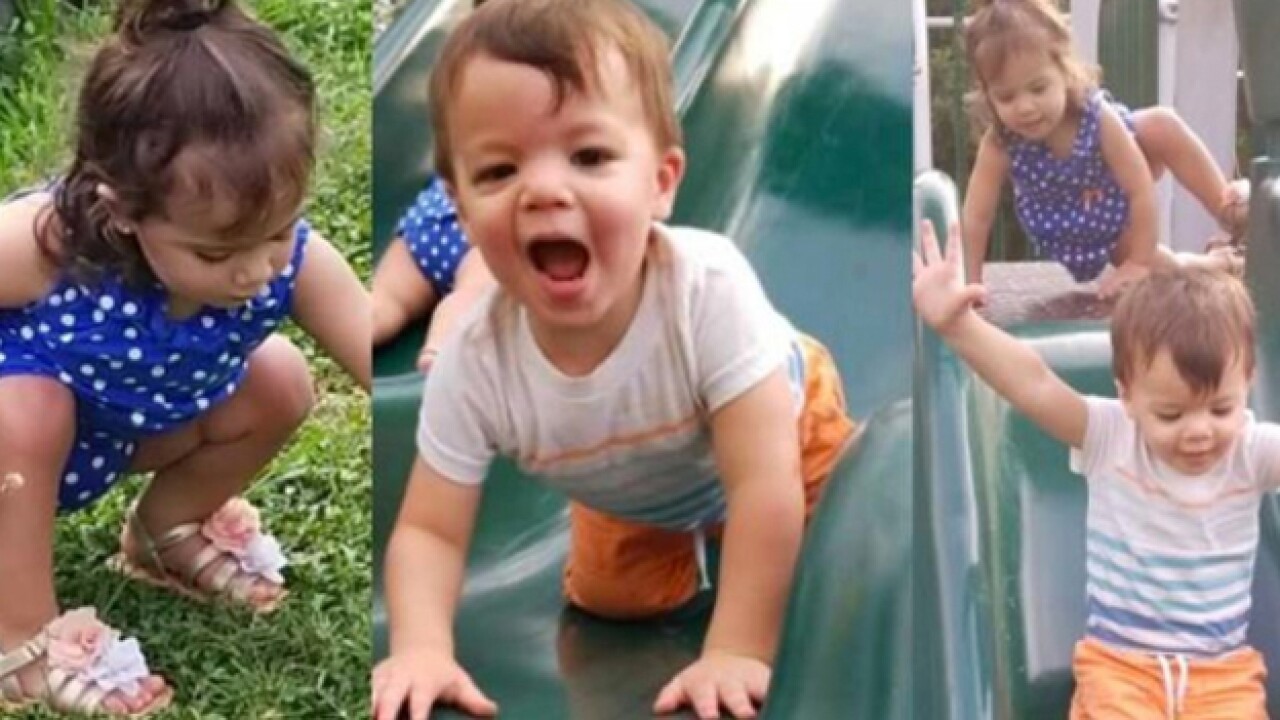 Allegations have surfaced about a Knoxville daycare where twin toddlers were found in in the deep end of a pool. One of them later died from the incident and the other is still on life support.

Eli and his twin sister Elyssa were taken to East Tennessee Children's Hospital Friday morning after they were pulled from daycare's pool in West Knoxville.

According to WVLT News in Knoxville, the babysitter was ordered to stop daycare operations after several allegations were levied - including accepting pain medication as payment for childcare - two months before the drowning.

Jennifer Salley had operated an in-home daycare called "OM Baby" out of the residence since 2015, according to the Tennessee County Clerk's Office. At the time of the drownings, Salley's own two children were in the custody of family members. Why she didn't have custody of her children is unknown at this time.

On May 17, deputies responded to Salley's residence to help the Department of Human Services serve an order to "cease conducting a child care center inside of her home."

DHS said the visit was prompted by a complaint to its hotline that she was operating an unlicensed daycare center. According to this first complaint, Salley was observed caring for eight unrelated children from 7 a.m. to 5:30 p.m. Jan. 24, 2018, with the help of an assistant at her home. Without a state license, only four unrelated children may be kept in a home for no more than three hours at a time. DHS visited on Jan. 25 and Feb. 1 in an effort to make contact with Salley, but nobody answered the door.

A second complaint was made March 28. This time, it alleged Salley was advertising an unlicensed child care facility on www.care.com that stated she had space for six children and had been in operation since 2010.

Officials visited again at 9:35 a.m. March 29 and said they heard children and dogs inside. They then heard someone turn up the song "Sweet Caroline" and heard both adults and children singing, but nobody answered the door. They left contact information at Salley’s door.

On March 28, Salley allegedly contacted DHS officials and was ordered to send out letters to parents stating that she must dis-enroll seven children in order to be in state compliance; she admitted to regularly caring for 11 children.

Officials visited again at 7:06 a.m. April 6, and while outside the residence in a car they watched parents drop off four children. Salley knocked on the DHS officials' car window at 8:36 a.m., said she only had four children in her care and invited the officials in.

Officials showed her the www.care.com advertisement and asked Salley to explain why she advertised her daycare as "state licensed" when it was not, and she said she had applied for a business license at one time but decided against it because of fire codes. She then told officials that she had 17 children enrolled but would only watch four at a time.

The officials toured the house and said they saw pack-n-plays, child gates, high chairs and beds.

On May 5, a third complaint to DHS alleged that Salley was caring for 10 children and watching them overnight as well. The complainant also said she was concerned for the children's welfare because of the history with DCS, and claimed that Salley had accepted pain medication as payment for childcare.

DHS officials then visited her home again on May 9, where they heard an infant crying outside. A caregiver, Veronica Munoz, was outside and said she was caring for eight children while Salley was at a doctor's appointment. As the officials were speaking with Munoz, another parent arrived to drop off a child. The official told the parent the would not be allowed to leave the child at Salley's residence because there were more than four unrelated children. Munoz was told she must get the residence "down to four (4) unrelated children."