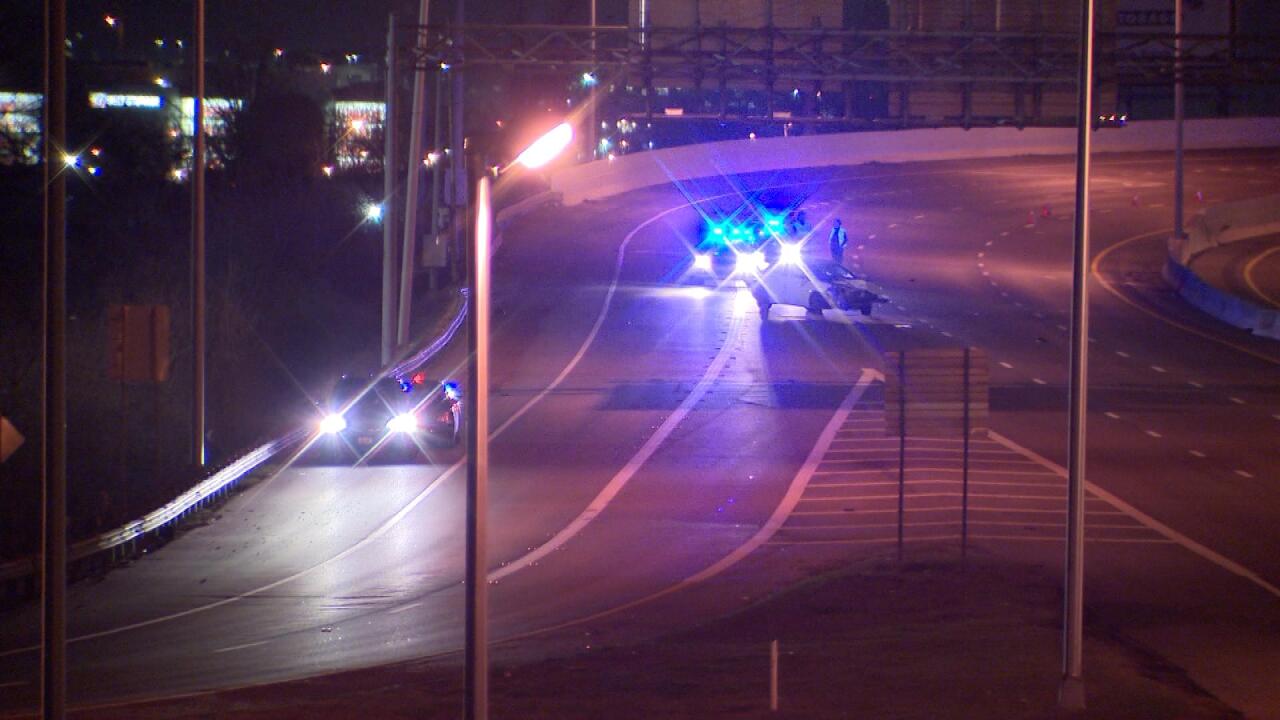 NASHVILLE, Tenn. (WTVF) — The westbound lanes of Interstate 24 were closed in downtown Nashville following a deadly crash on Sunday morning.

Metro police said man driving a Toyota Corolla lost control near the Shelby Avenue exit around 1 a.m. and hit the center median. The driver, identified as 35-year-old Henry Aguilar, was not wearing a seat belt and was ejected from his car onto the roadway and then hit by a BMW. Police said the driver of the BMW reported being unable to avoid the collision.

Aguilar was taken to Vanderbilt University Medical Center where he was pronounced dead.

Police do not believe the driver of the BMW was impaired. A toxicology test will be done to determine if Aguilar was impaired at the time of the crash.