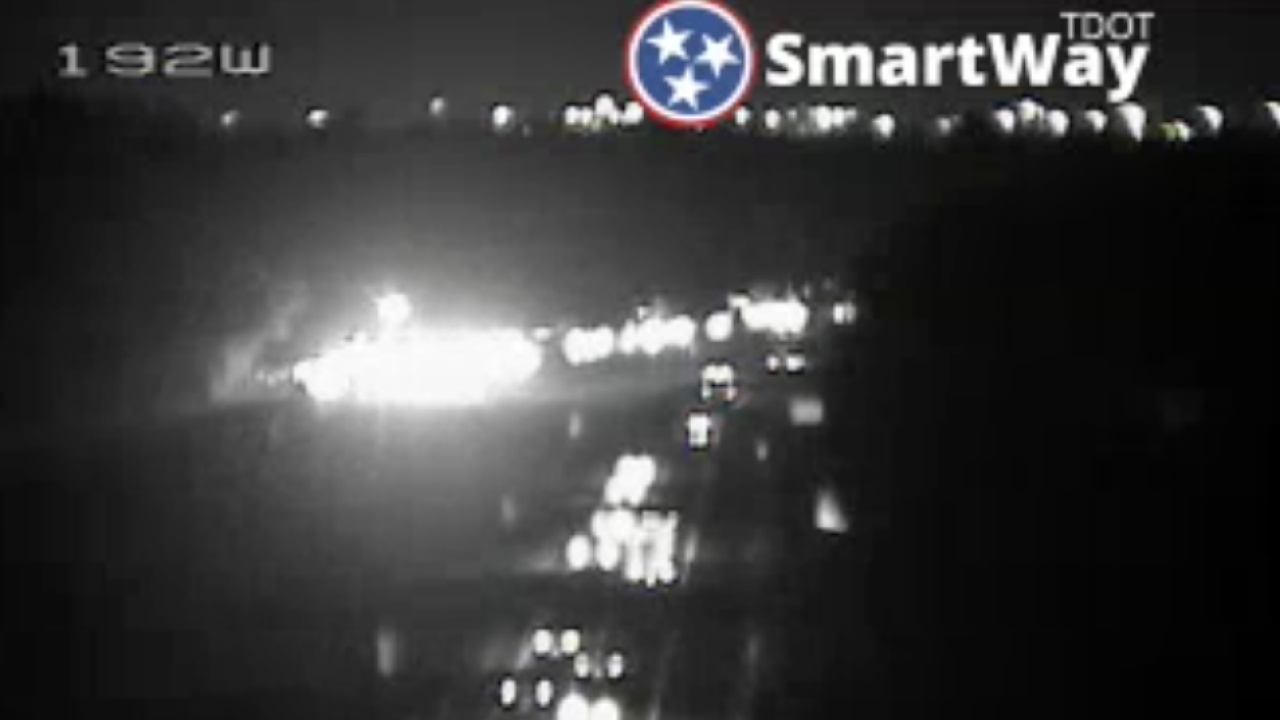 The crash happened Friday night at mile marker 85 just past the Joe B. Jackson Parkway exit around 8 p.m.

Emergency crews have responded to the scene. An alternate route is available for drivers on U.S. Highway 41 South (Manchester Highway.)

Details of the crash were not released, but Rutherford County Sheriff's officials said at least one person was killed.