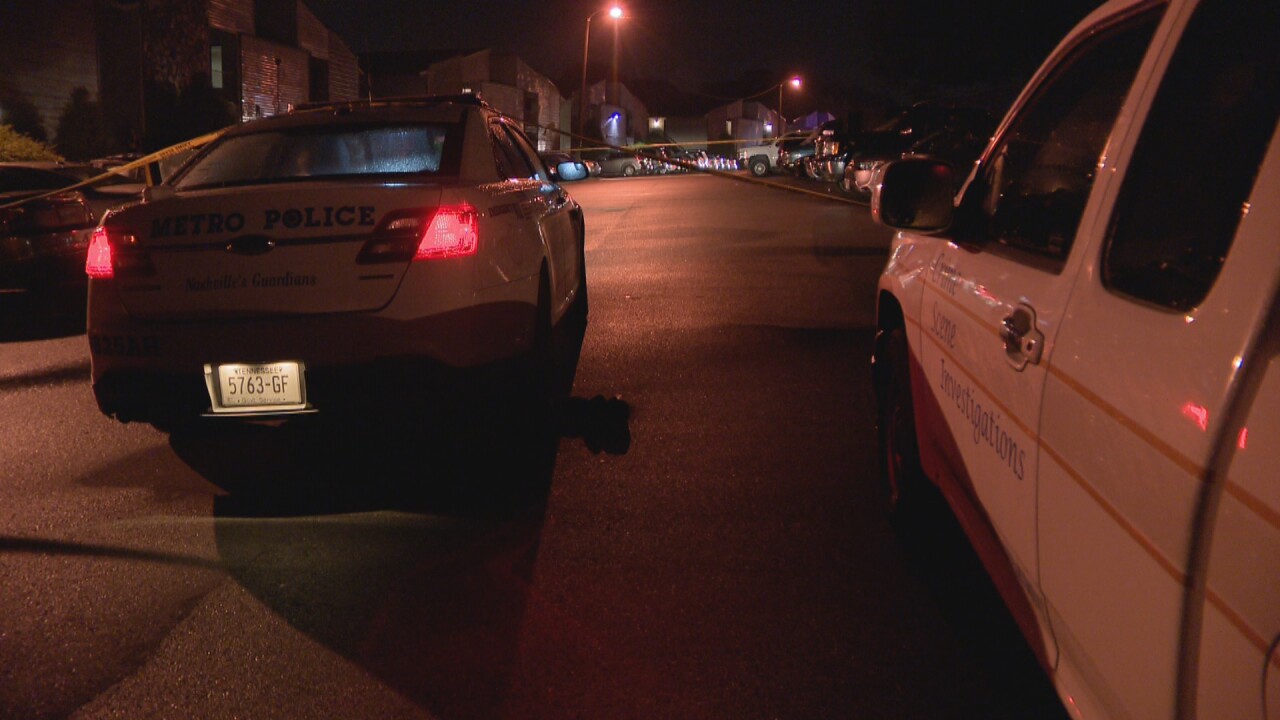 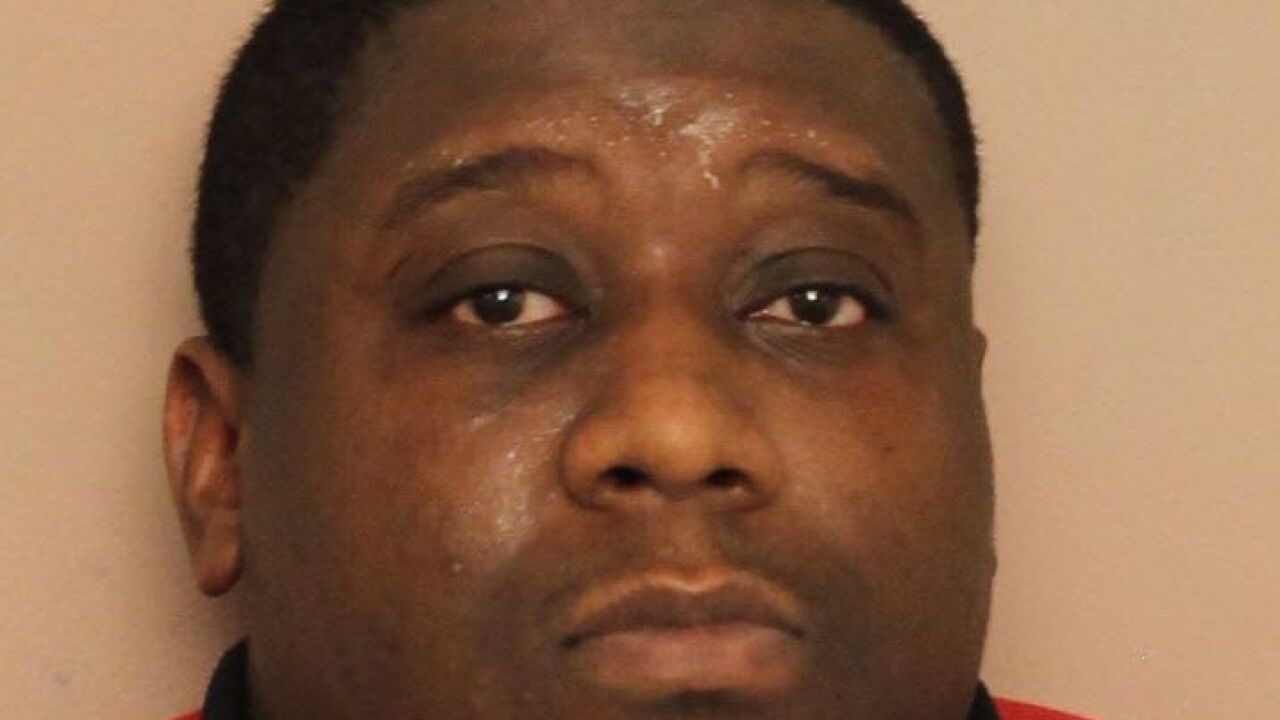 Officers were called to an apartment complex on Lemont Drive at about midnight Thursday.

Police said a man was shot while in his vehicle in the parking lot. The man tried to drive away, but stopped after hitting five vehicles.

Police have identified the victim as 31-year-old Eric Bell, Jr.

Bell was known to sit in his car and listen to music. He died at the scene.

According to police, the two suspects are only described as black men.

Anyone with information about Bell's murder is asked to contact Metro Nashville police's east precinct at (615) 862-7525 or call Crime Stoppers at (615) 742-7463. Callers to Crime Stoppers can remain anonymous.

This latest homicide follows a deadly 24 hours in Nashville. Early Wednesday morning, two men were killed in separate shootings. One was outside a McDonald's in Antioch, the other was just south of downtown.