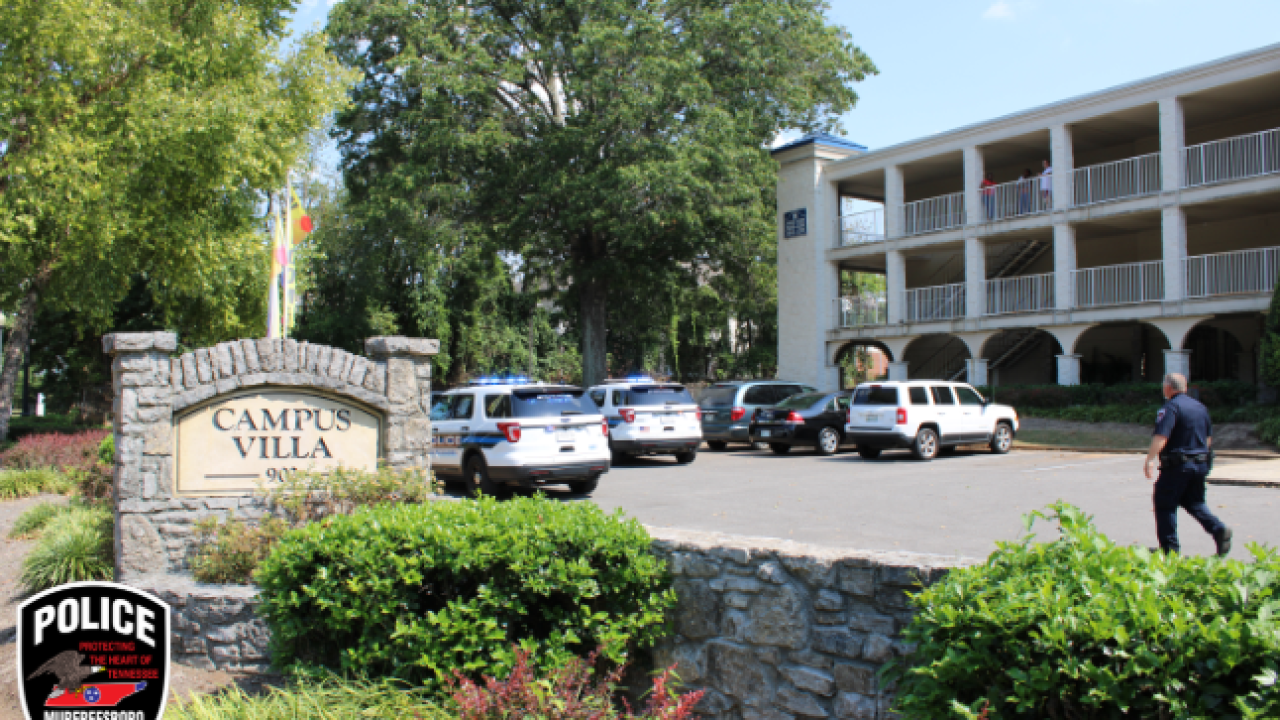 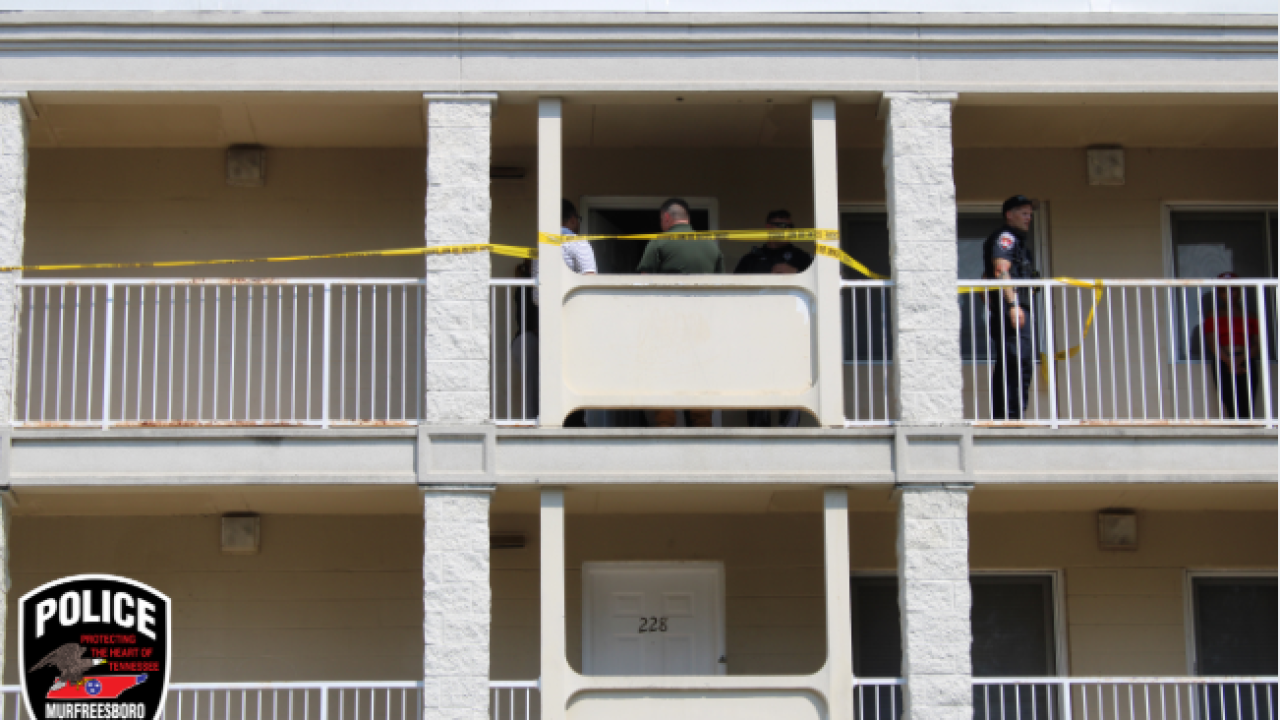 MURFREESBORO, Tenn. (WTVF) — Police are investigating a shooting that killed one man, who was found at a Murfreesboro apartment complex.

The incident was reported to police Tuesday as a man suffering from a gunshot wound at the Campus Villa Apartments, 902 Greenland Ave.

At the scene, officers found 22-year-old Oscar Lee Eiland Jr. He was rushed to Saint Thomas Rutherford Hospital where he died.

Detectives are interviewing possible witnesses as to how the shooting occurred.