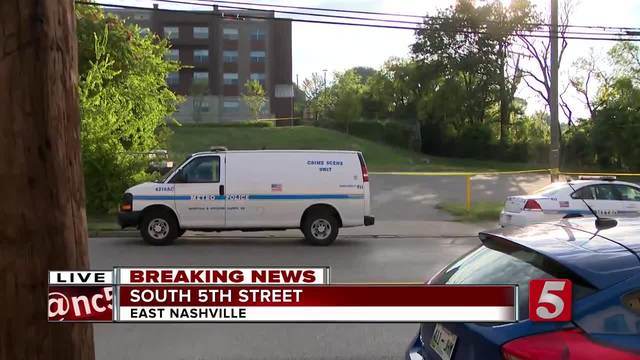 A death investigation has gotten underway after a body was found in East Nashville. 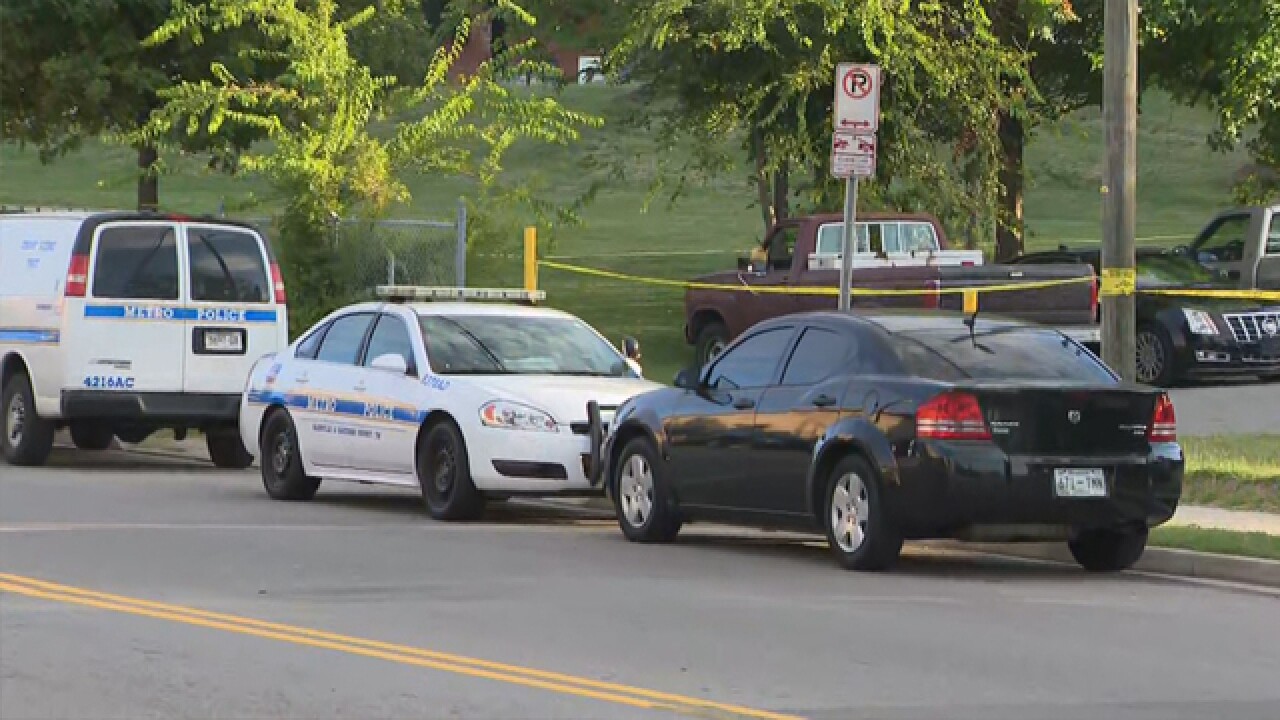 No foul play is suspected after a body was found in East Nashville, police said.

Officials on the scene confirmed a body was found near a parking lot. Crime scene tape was placed around a large portion of the area.

Police later said that the victim did not suffer any trauma and that foul play is not suspected.