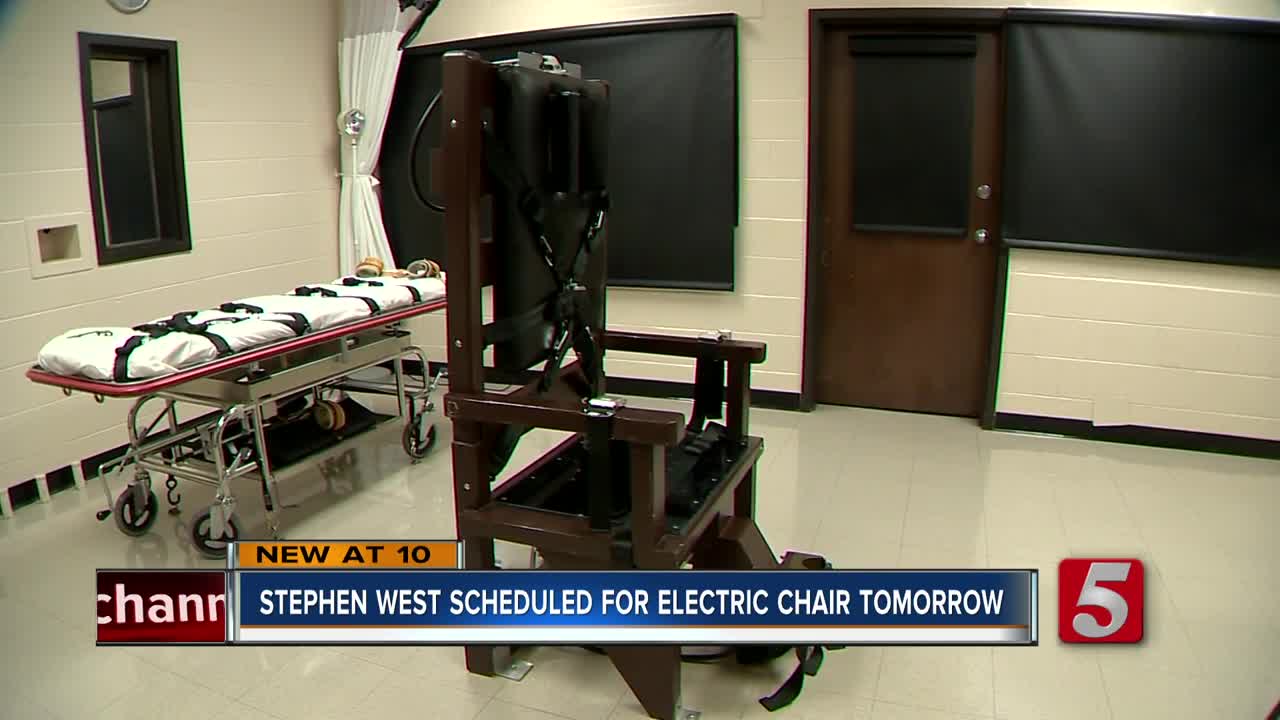 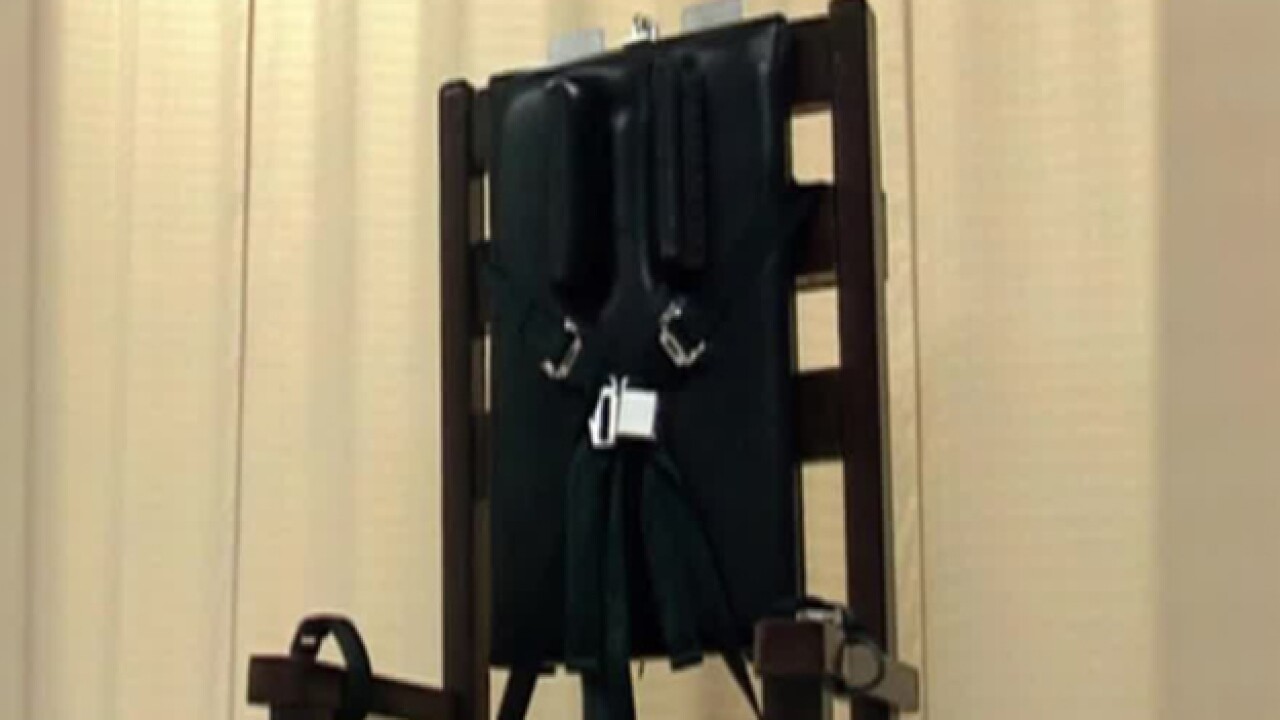 NASHVILLE, Tenn. (WTVF) — In a last minute decision, death row inmate Stephen West has selected the electric chair as his method of execution.

West was convicted of the 1986 kidnapping and killing a woman and her teen daughter. He was sentenced to death the next year.

Governor Bill Lee denied him clemency, meaning the execution will move forward, barring an unlikely stay of execution from the U.S. Supreme Court.

Before Wednesday's choice of the electric chair, West had refused to select how he would die, meaning the state was planning to use the default method of lethal injection.

"I think they may use that as part of a legal tactic to probably delay this enough," Raybin said. "It is like a chess game: you make a move, the other person makes a move. The idea is to try to preserve a person's life for as long as possible."

In a clemency plea, attorneys for Stephen West say his then 17-year-old accomplice, Ronnie Martin, actually killed both victims.

West was 23 at the time. Their cases were separated, and while West was sentenced to death, Martin pleaded guilty and received a life sentence with the possibility of parole in 2030 as a juvenile.

Four inmates have been executed in Tennessee since August 2018.