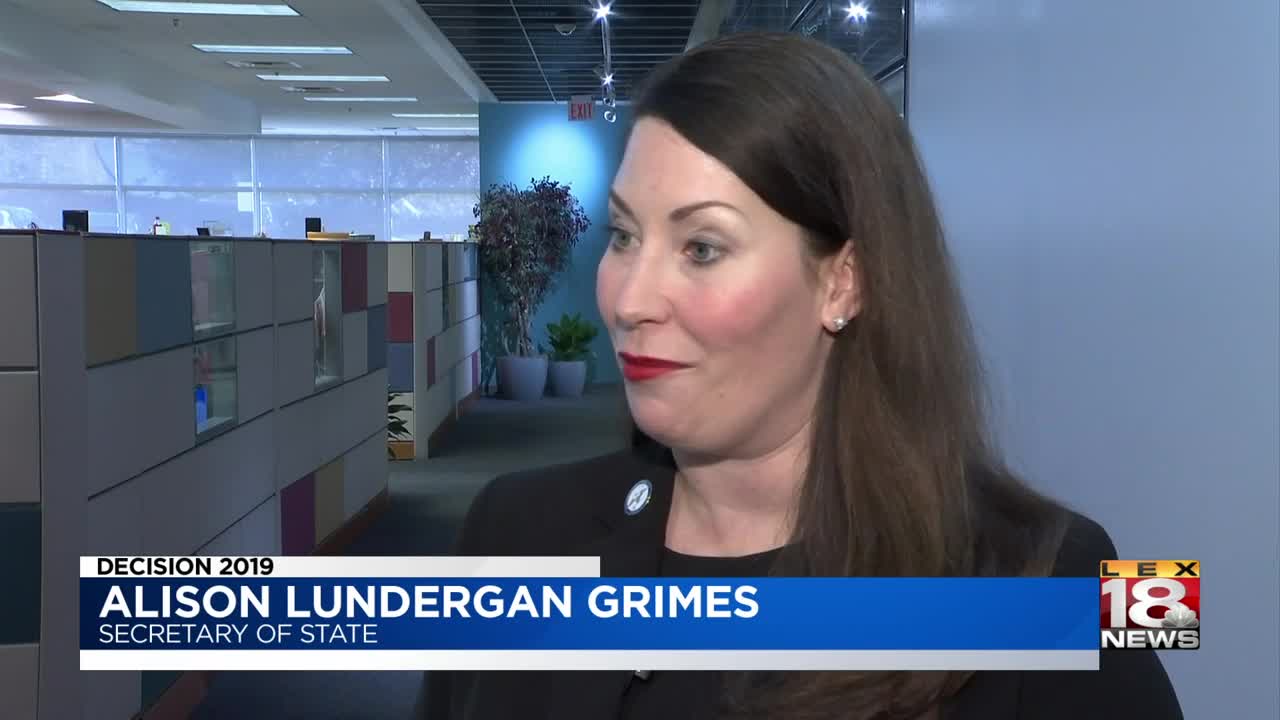 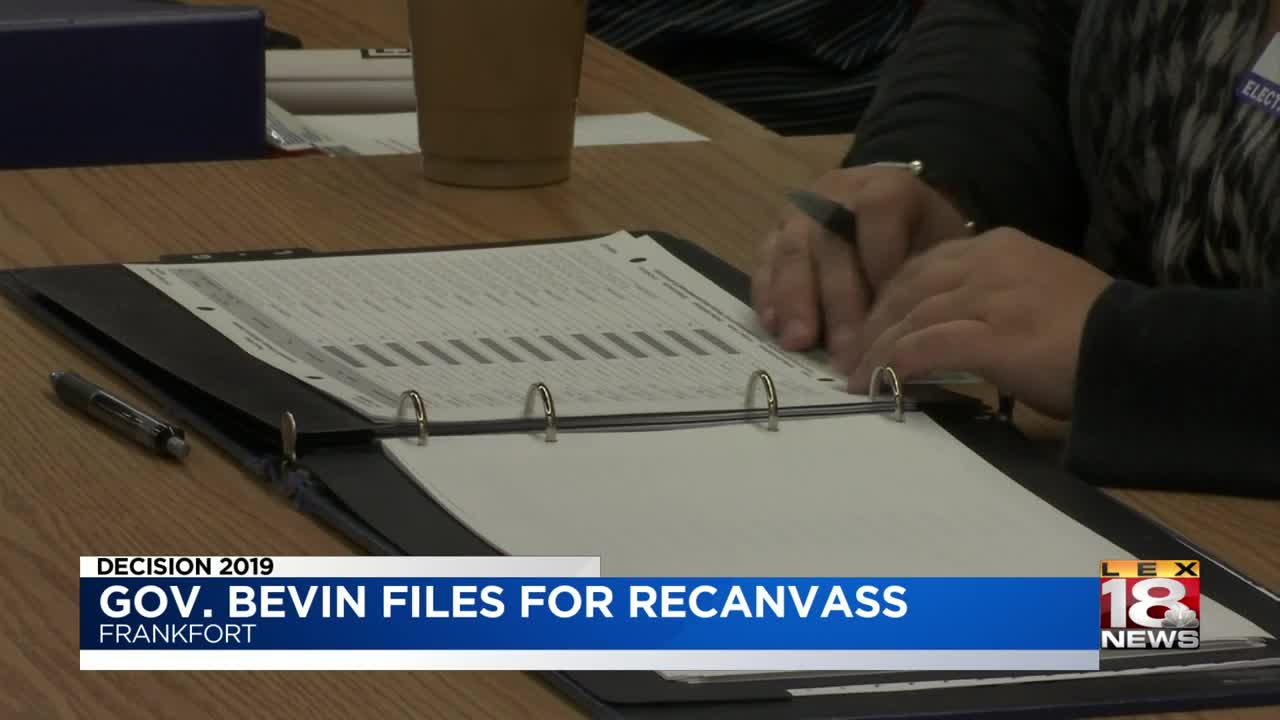 County clerks' offices across Kentucky are busy as each county's Board of Elections performs a recanvass.

After last week's election, voter totals showed democrat Andy Beshear as the winner, by about 5,000 votes against Gov. Matt Bevin. The next day, Bevin doubled down on his decision not to concede and formally requested a recanvass of the vote. He also made claims of vote irregularities and voter fraud.

Bevin claimed thousands of absentee ballots were illegally counted and mentioned reports of people being turned away from the polls. He also said in Jefferson County, several voting machines did not work.

However, no proof of voter fraud surfaced.

Secretary of State Allison Lundergan Grimes commented about voting irregularities after Bevin's claims: "I'm not aware of any that would swing a 5,000 vote margin."

Thursday's recanvass is simply a check for errors. It is not a recount as that process is not permitted for the governor or lieutenant governor according to Kentucky State Law. Therefore, during Thursday's recanvass, all 120 Kentucky county boards of elections will look for any data entry errors and report their totals to the Secretary of State.

But Secretary Grimes said a recanvass usually does not change much. She explained, "a recanvass procedure in my estimation in my 8 years I've been at this job overseen 20 plus recanvasses none have ever altered the outcome of any election."

Bevin said he will not give up until the election is looked into, but Beshear made it clear he is moving past the election and is preparing to take office.

“We're confident in the outcome of the election,” Beshear said. “No one else is going to cast a vote.”

If Bevin is not satisfied with the results of the recanvass, he may contest the election with the state legislature. The legislature would appoint a committee of 11 randomly selected members; eight from the house and three from the senate. That committee would take evidence, hear arguments and ultimately file a formal report with the full legislature.

That process has only happened once in Kentucky’s history, back in 1899. It ended with an assassination of the winner, democrat William Goebel.

After the recanvass Thursday, the State Board of Elections will meet on Nov. 21 to certify the election results. Then the next step is set for Dec. 10, Inauguration Day.

So far, no counties have reported any errors.