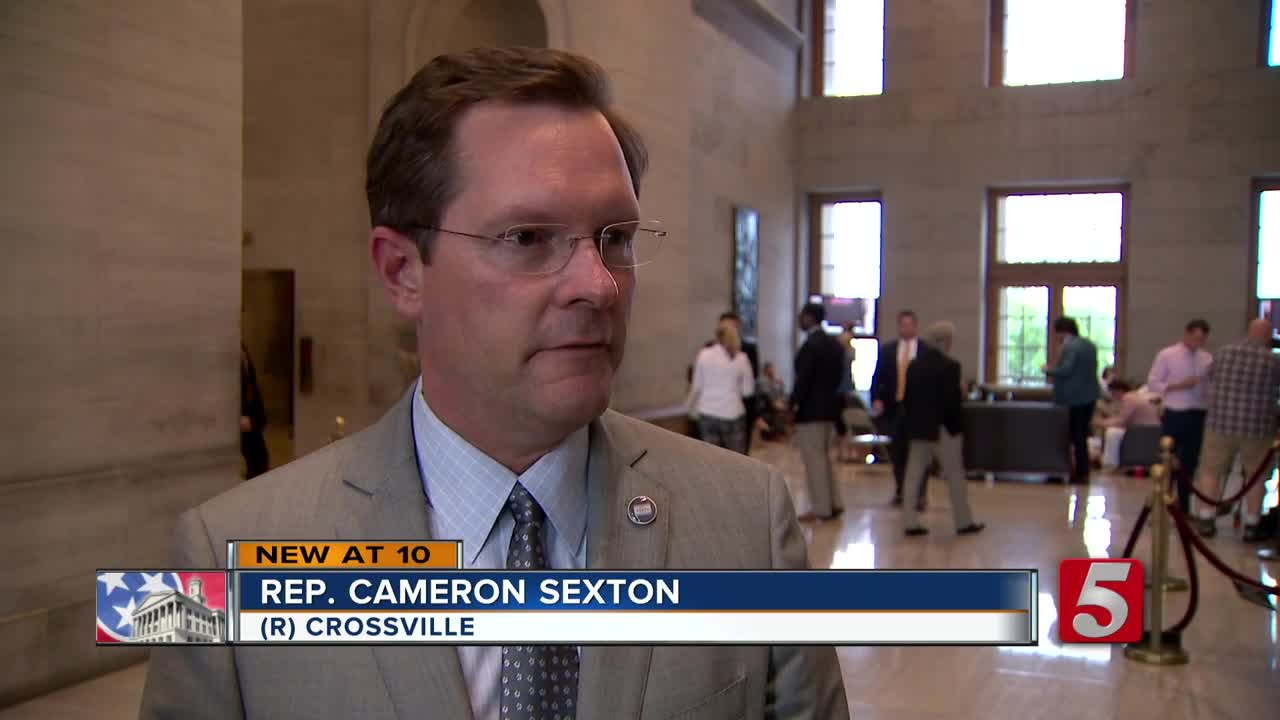 The last day of legislative session took an unprecedented turn when House Democrats were locked inside House chambers. 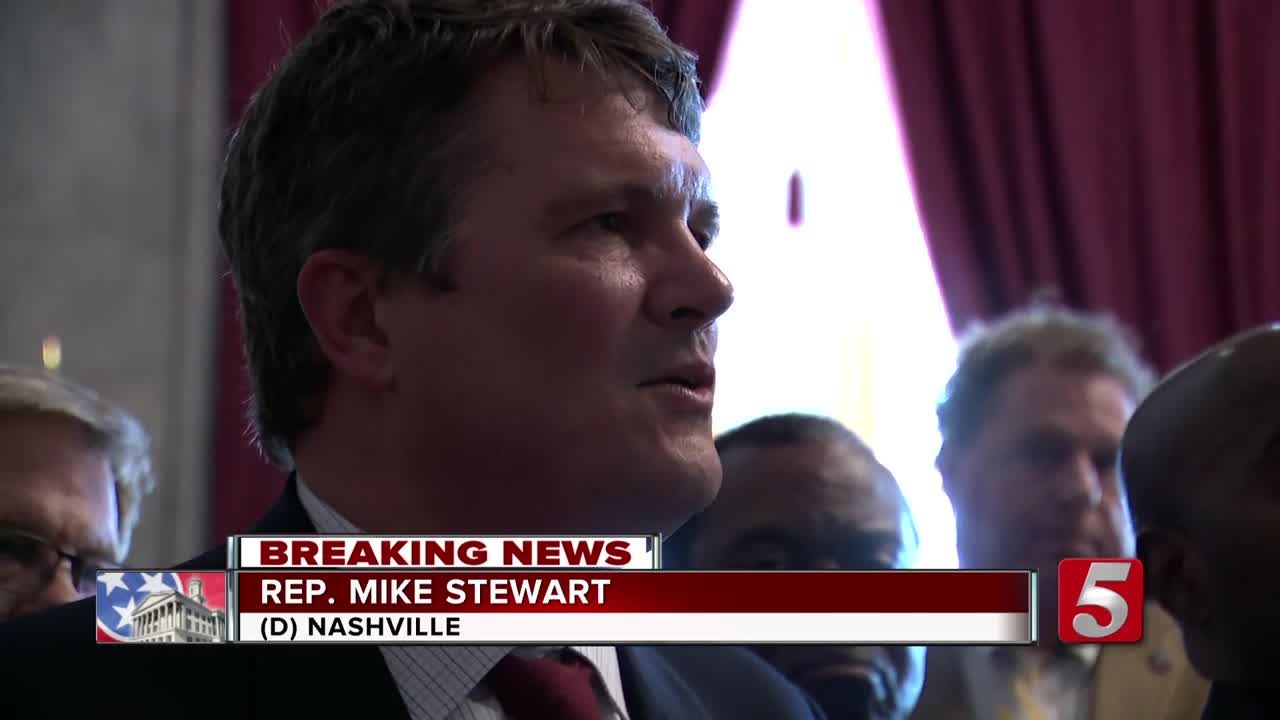 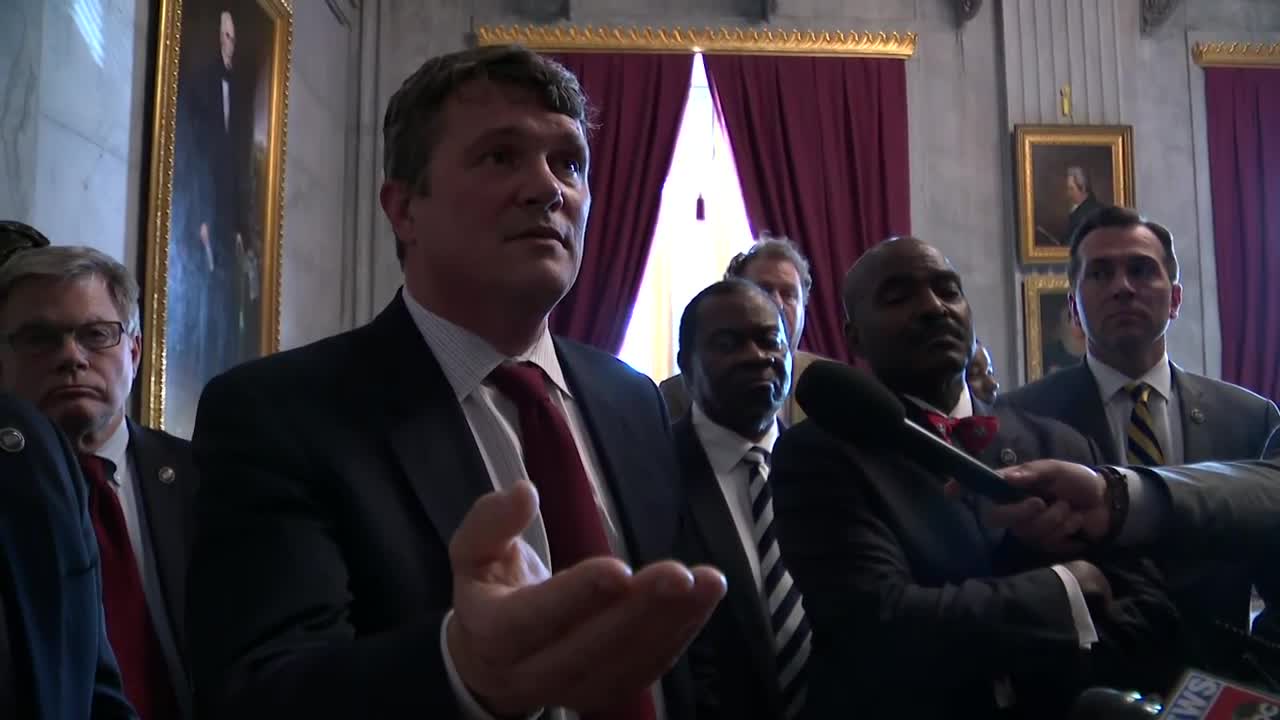 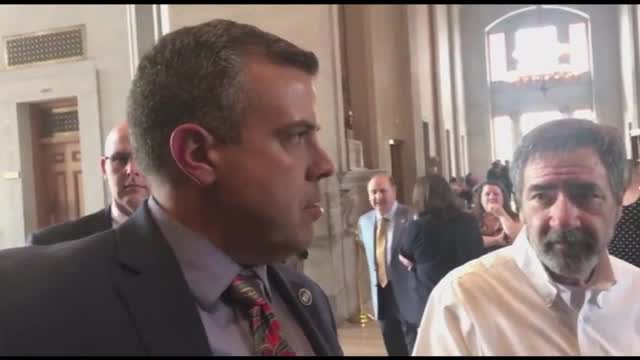 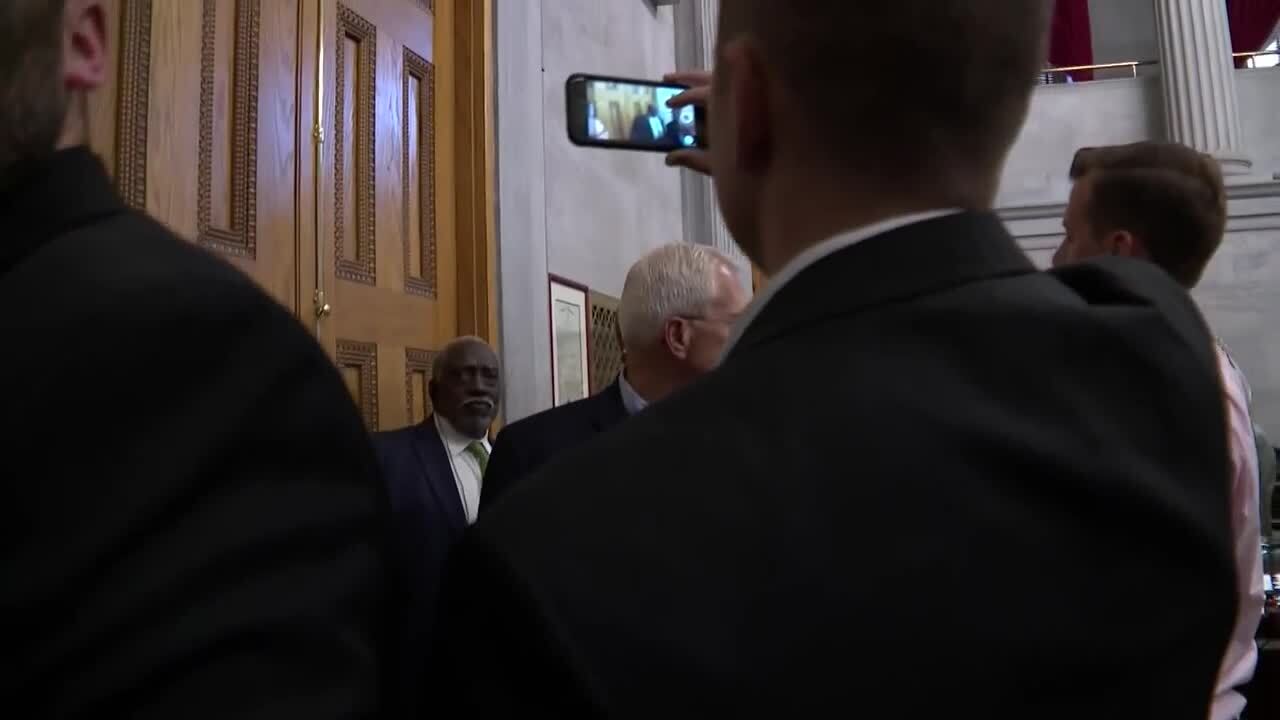 It all started when Democrats learned that Republican leadership didn't put a Democrat on a conference committee over the controversial TennCare Block Grant Bill.

Republicans said what they did is common, even among democrats when they were in charge. But Democrats walked out, leaving the House for a moment without enough members to conduct business.

That's when Democrats say state troopers blocked the doors of the house, preventing some members from leaving.

"...I asked the Sargent at arms to start the process of locking the doors so we could all sit down and do the people's business. Obviously, some members of the house want to shirk the constitutional responsibility given to them by the voters. And so I stood at the back doors and said don't leave. That's what I did," said Casada during the end of session press conference.

A group of lawmakers crowded both sides of the locked door asking why they weren't allowed out.

"There is no explanation. If we go back in the chamber we're locked in," said Representative Jordan Powell as he stood in the capitol hallway. "It's no legal and second, it's a violation of the fire code. The speaker told me he didn't care - that he had the prerogative to lock the doors if he so chose; so this is an outrage.

Representative Mike Stewart later explained what happened to the media saying Speaker Glen Casada called for the doors to be locked to keep the necessary number of representatives in the room to be able to vote on legislation.

So many representatives left after the confrontation that the House wasn't able to reach that quorum.

"So what we saw today is the lawlessness and the culture of arrogance that we've seen demonstrated throughout this session in ways that has no precedence just was lifted to an entirely new level where you actually had a member Representative Hardaway physically restrained from exercising his right as a member to simply walk out into the hallway," said Stewart.

"Hopefully this is such a ridiculous and complete departure from the rule of law that we'll never see it again in this chamber and we'll return to i suspect to investigate all of the other backroom lawlessness that is now coming to light and that I suspect we'll be talking about for weeks to come," Stewart said referring to a NewsChannel 5 Investigation involving Casada and his Chief of Staff.

Speaker Casada emphasized what he felt was the seriousness of the actions of the democratic lawmakers saying, "This is a sacred duty and obligation given to some of those members. They chose to turn their backs on the responsibility that has been given to them. I find that as an offense and you all should be offended by that.