Departure of Trump's GOP critics in Senate leaves a void 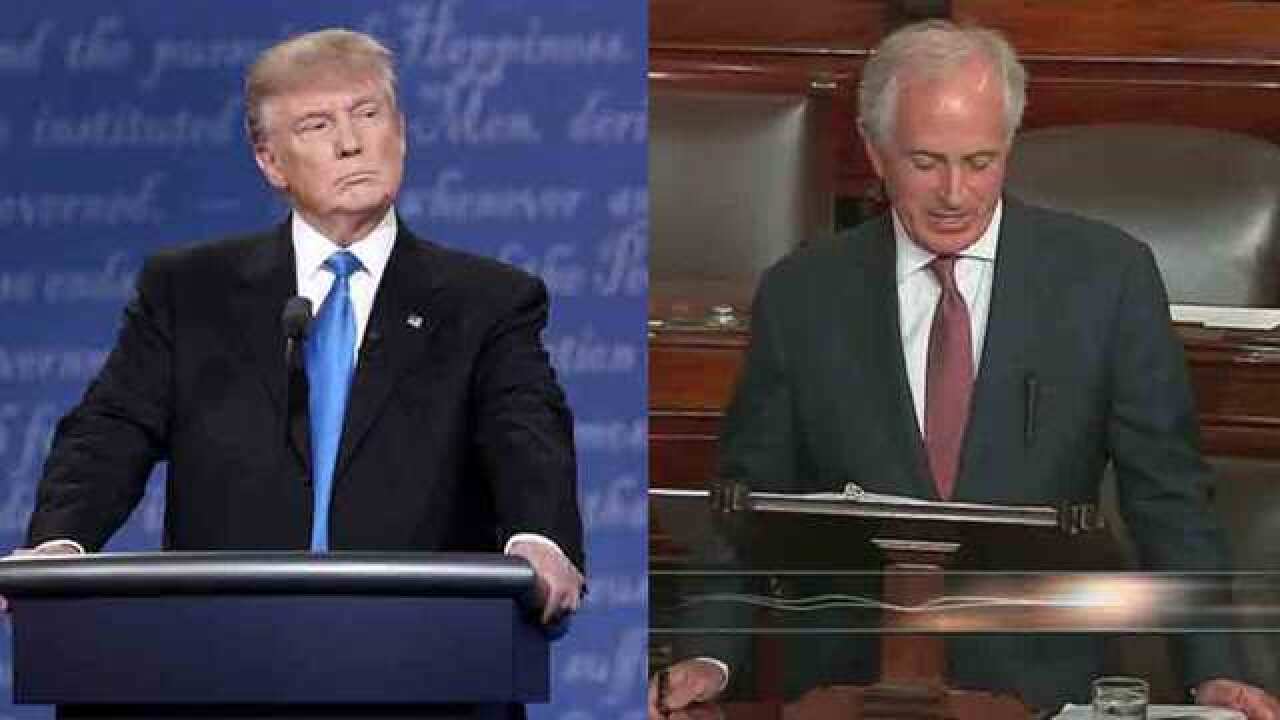 WASHINGTON (AP) — President Donald Trump's most prominent GOP critics on Capitol Hill are days away from completing their Senate careers, raising the question of who - if anyone - will take their place.

Sens. Jeff Flake of Arizona and Bob Corker of Tennessee engaged in a war of words with the president on a myriad of issues over the past 18 months, generating headlines and fiery tweets from a president who usually insists on getting the last word.

For now, GOP strategist Rory Cooper says he doesn't expect any Republican senator to take their place as chief agitator when the new Congress convenes Thursday. He says there is little reward for doing so.

But Cooper says the political dynamics can change depending upon the economy and the results of the Russia investigation.