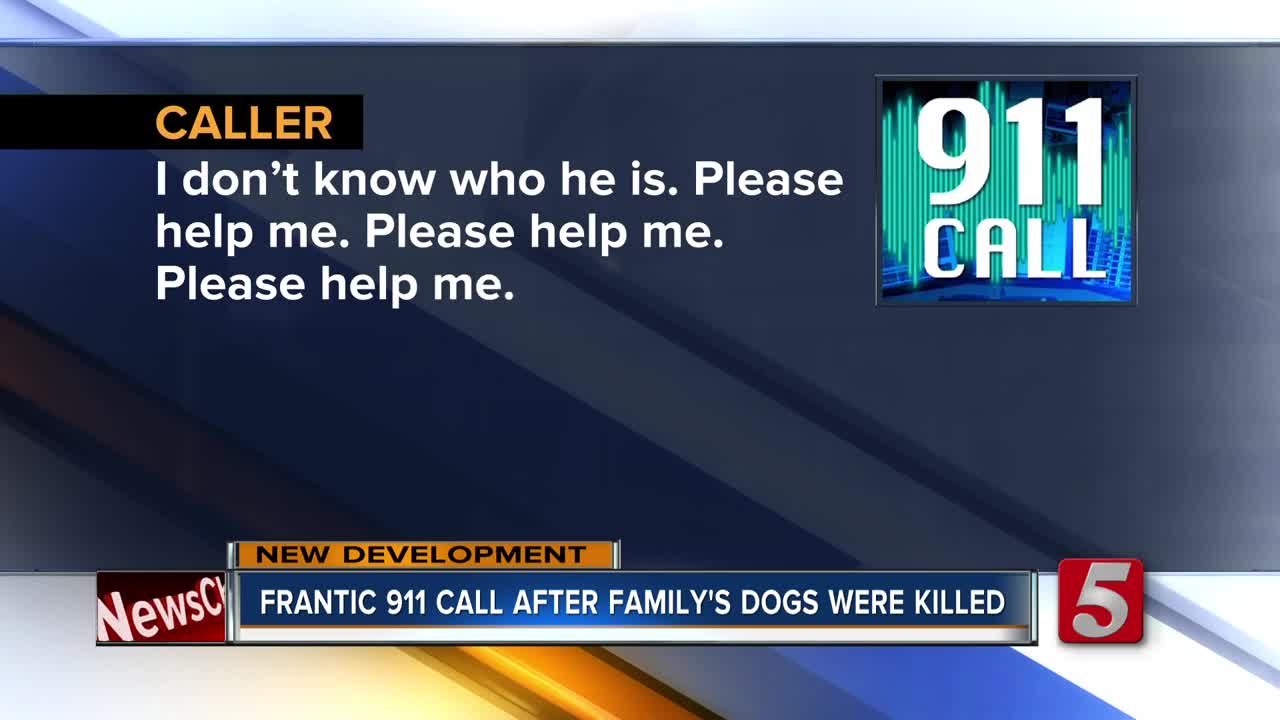 The person suspected of killing two dogs at a Sumner County home is in custody, authorities confirmed. 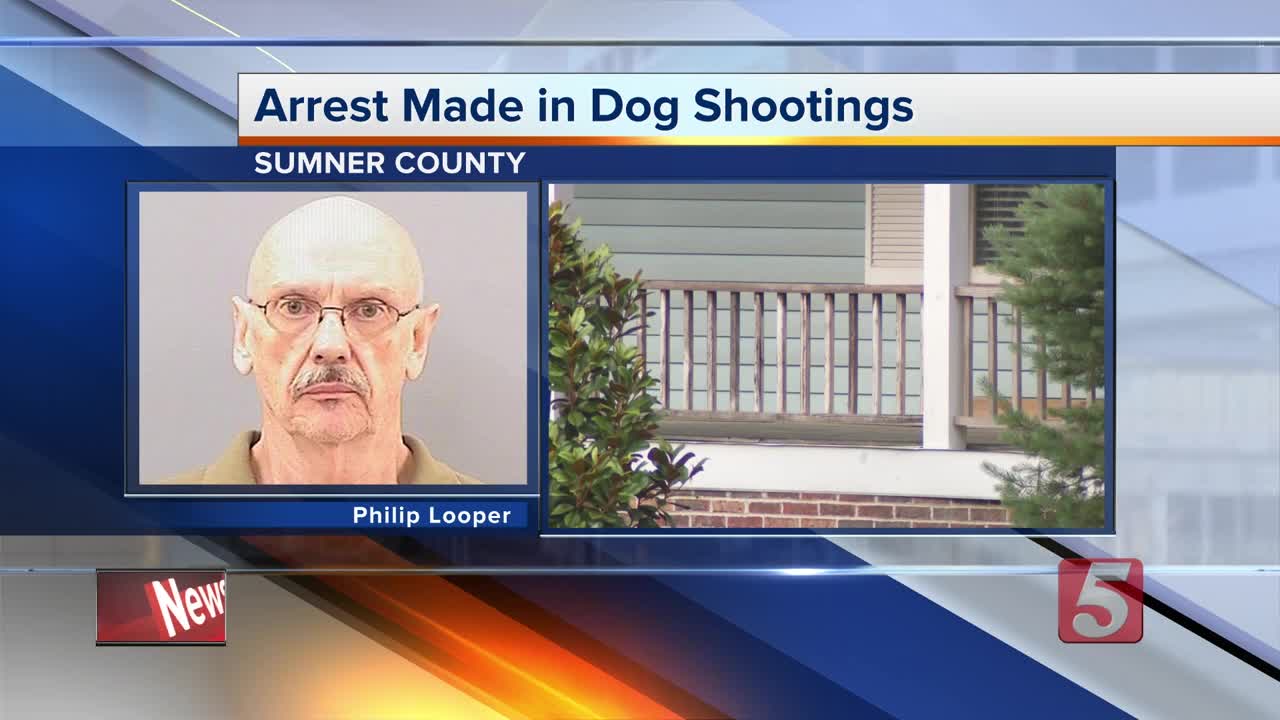 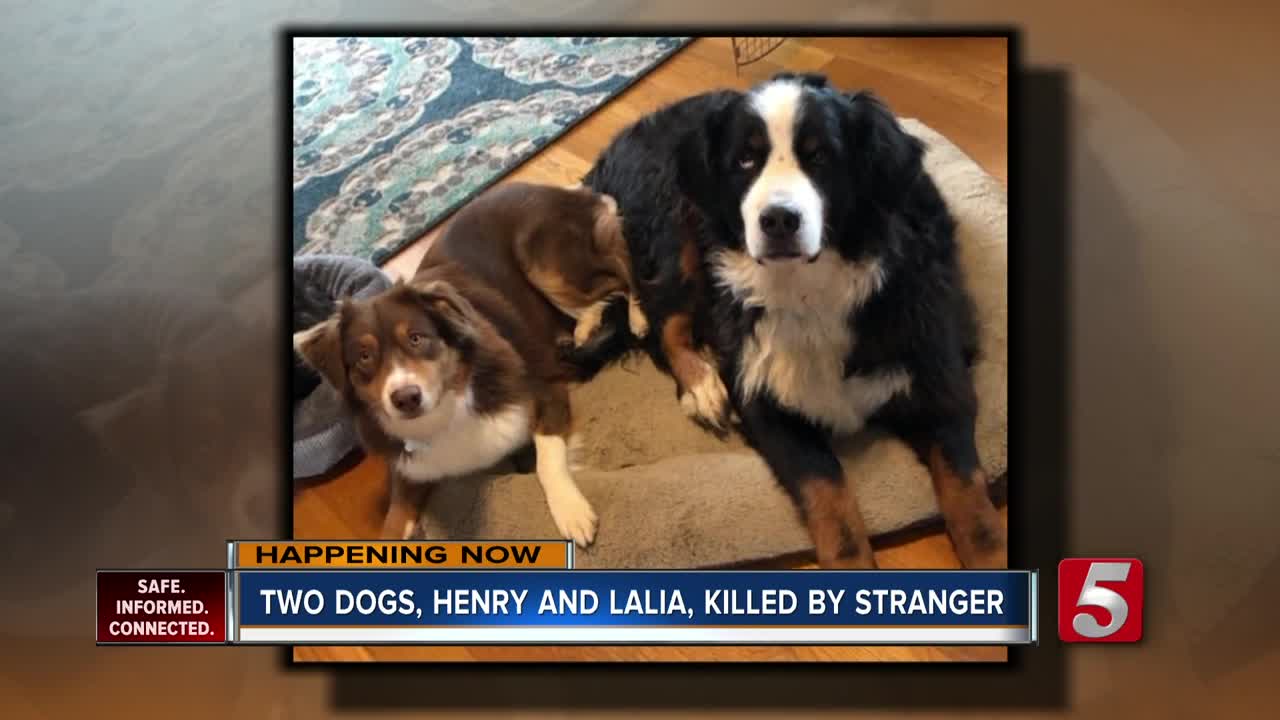 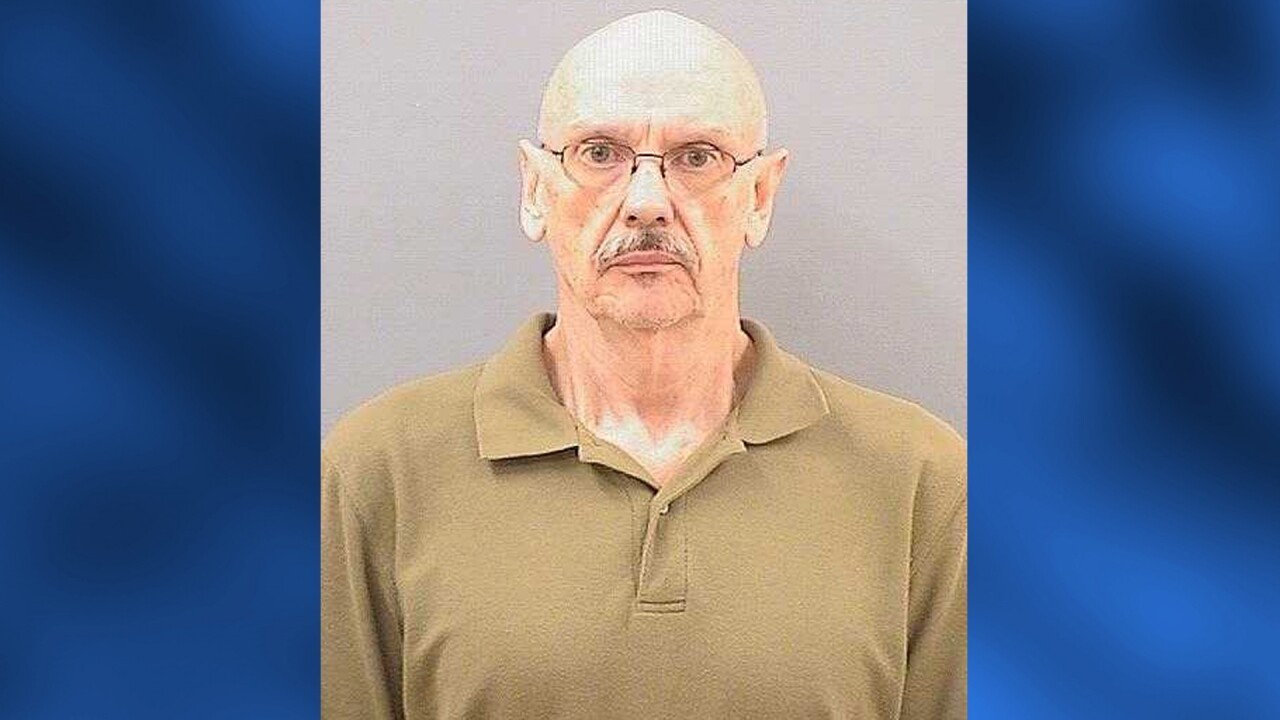 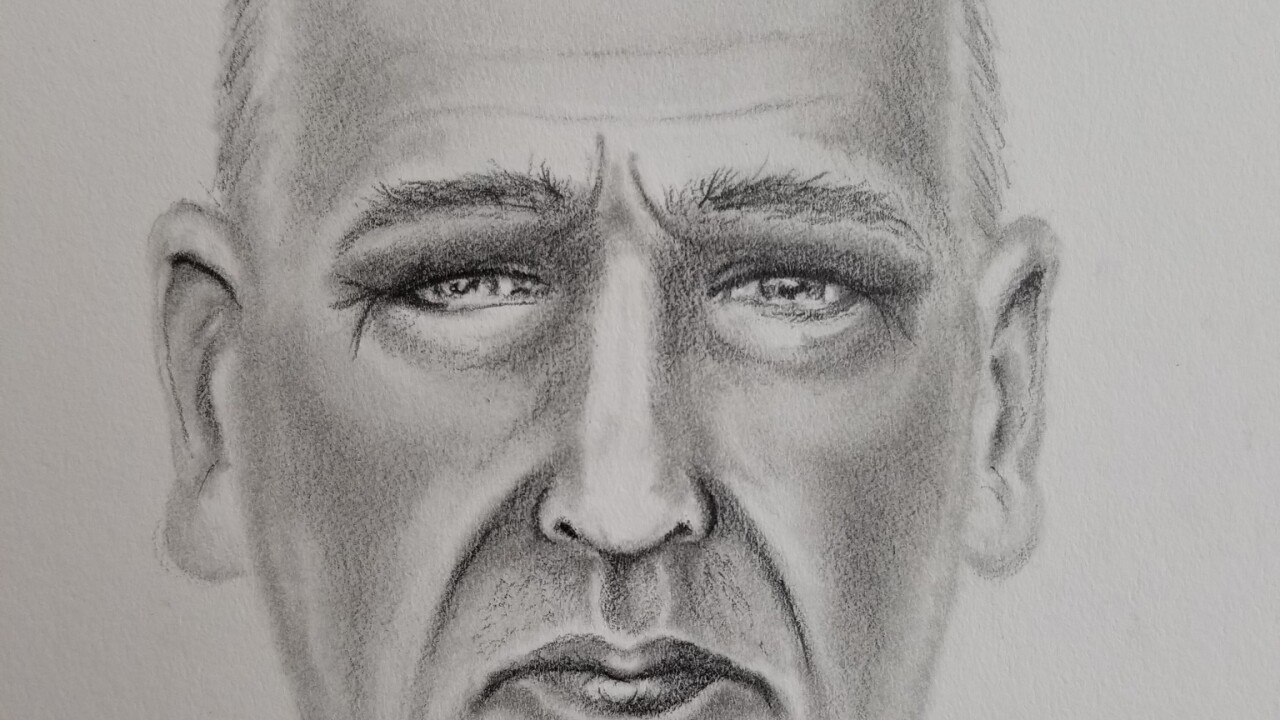 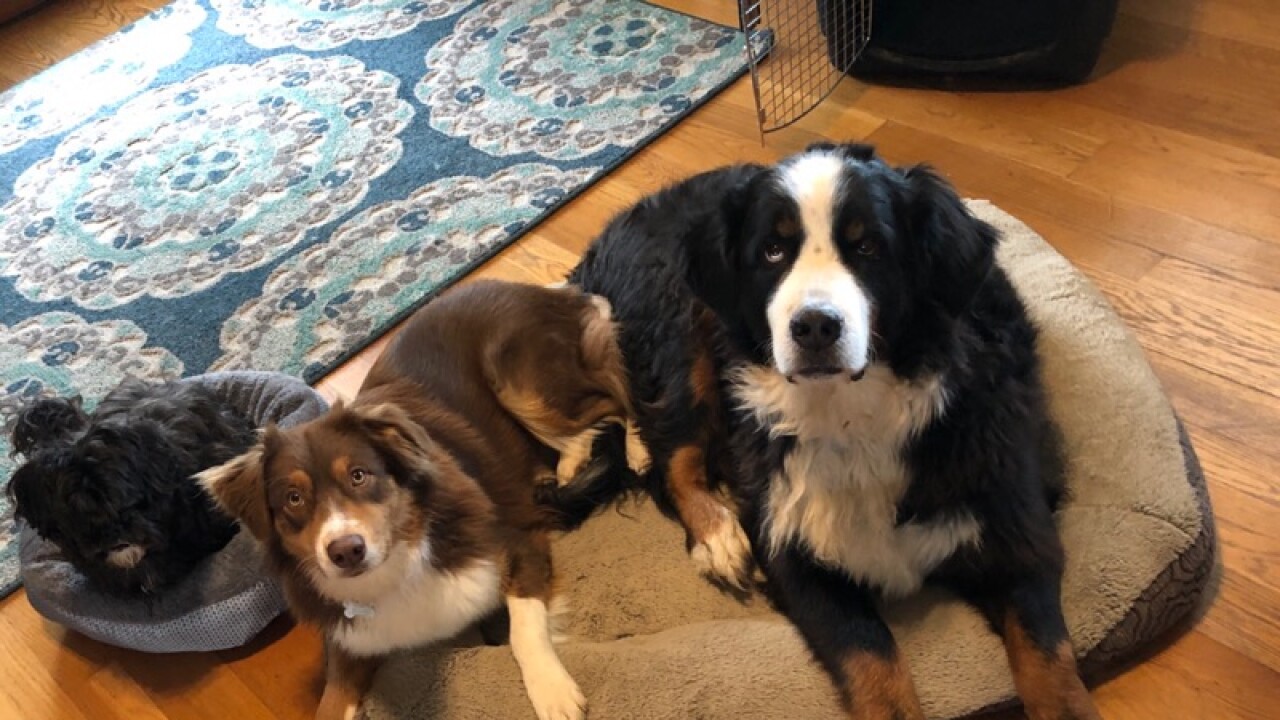 Sumner County Sheriff's officials identified the suspect as 67-year-old Phillip Looper, of Robertson County. The motive for the killings was not known.

The incident happened Tuesday morning just before 10:30 on Anderson Road near Hendersonville.

Daina Spisak made a panic-stricken call to Sumner County dispatch, she was hiding in her basement and an alleged gunman was outside her front door.

"Someone drove up to the house, parked right over there and shot one of our dogs through the window and then got out of the car walked up to out porch shot another dog; and went back to the car dropped his gun in it a hand gun and picked up a shotgun and came to the door and start pounding on the door," he said.

The 9-1-1- call lasted nearly 15 minutes, Diana was hiding in the basement worried that she would be shot next.

Looper a stranger to the family, but he's no stranger when it comes to trespassing on their property.

Daina pleaded with first responders to hurry after more than three minutes passed and deputies have yet to arrive.

Dispatch: "You've seen him before?"

Dispatch: "You called what ma'am?"

Daina: "I called you last month about him, he had a gun at my door."

"The same guy came on May 7th and came to the house and was hiding behind her truck with a gun and the police investigated that as well but nothing happened, he just walked away from that but it was the same guy, she’s sure of it," said Don Spisak.

A sketch of the suspect was released Tuesday evening, and by morning Looper was caught by officers back at the home. This time leaving in handcuffs and several charges. Looper lives in Robertson County and has no known criminal record according to Sumner County officials.

Investigators are trying to determine Looper's motive and if he's onnected to similar crimes in Robertson County.