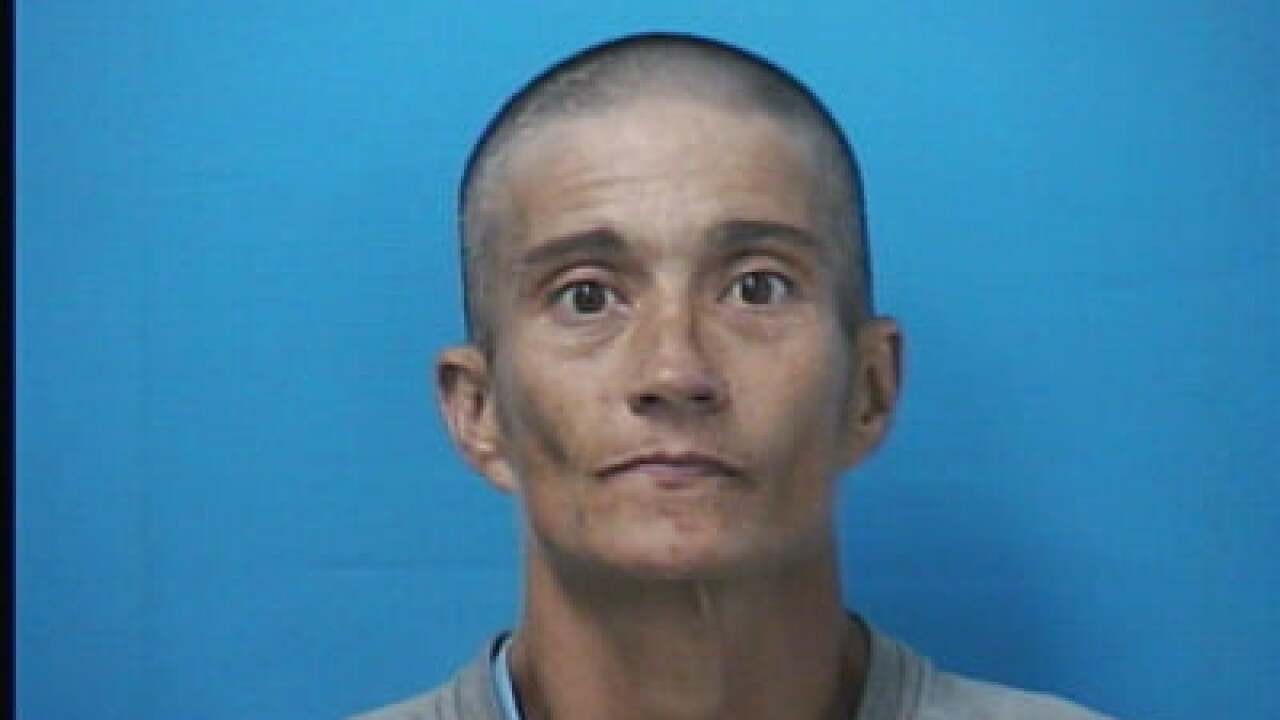 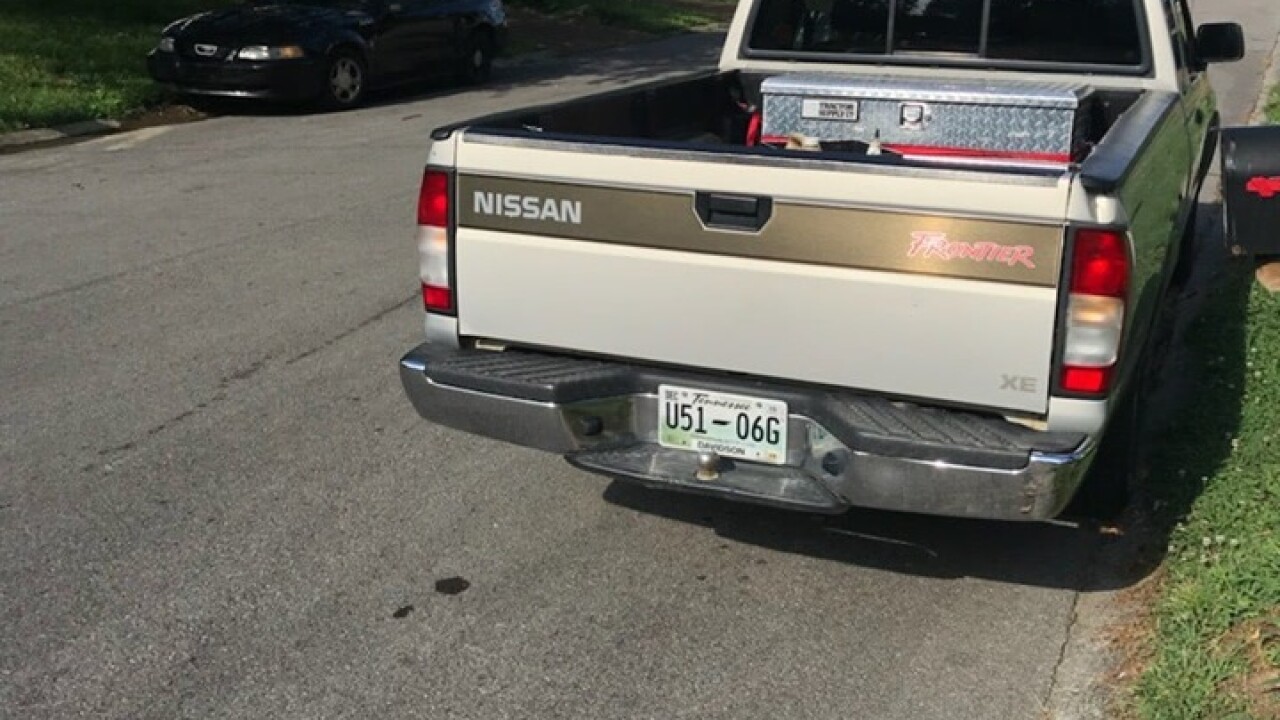 FRANKLIN, Tenn. (WTVF) — A woman who escaped from a deputy's custody while being escorted to jail was caught days later in Oklahoma.

Williamson County Sheriff's officials say 46-year-old Jessica Osborne got away from the deputy in the area of Henpeck and Lewisburg Pike on September 17.

A pick up truck in a construction zone near Ellington was stolen shortly after she escaped. Officials believe she may have left the area in that truck.

Osborne was caught on September 24 in Sallisaw, Oklahoma during a traffic stop for speeding in a Jeep Wrangler stolen from Arkansas. Sallisaw is about 90 miles from Tulsa.

She was booked into the Sequoyah County Jail without bond for possession of a stolen vehicle, conspiracy to commit a crime and obstruction for giving an officer a fake name. Osborne was additionally charged with escape and being a fugitive from justice for theft in Williamson County. She also faces charges in Wilson County and Kentucky.

The sheriff's office said the deputy did not follow procedure when Osborne escaped. He was suspended for three days without pay and given a reduction in rank for his actions.