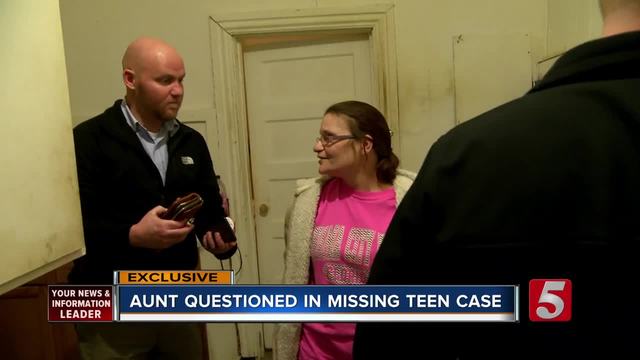 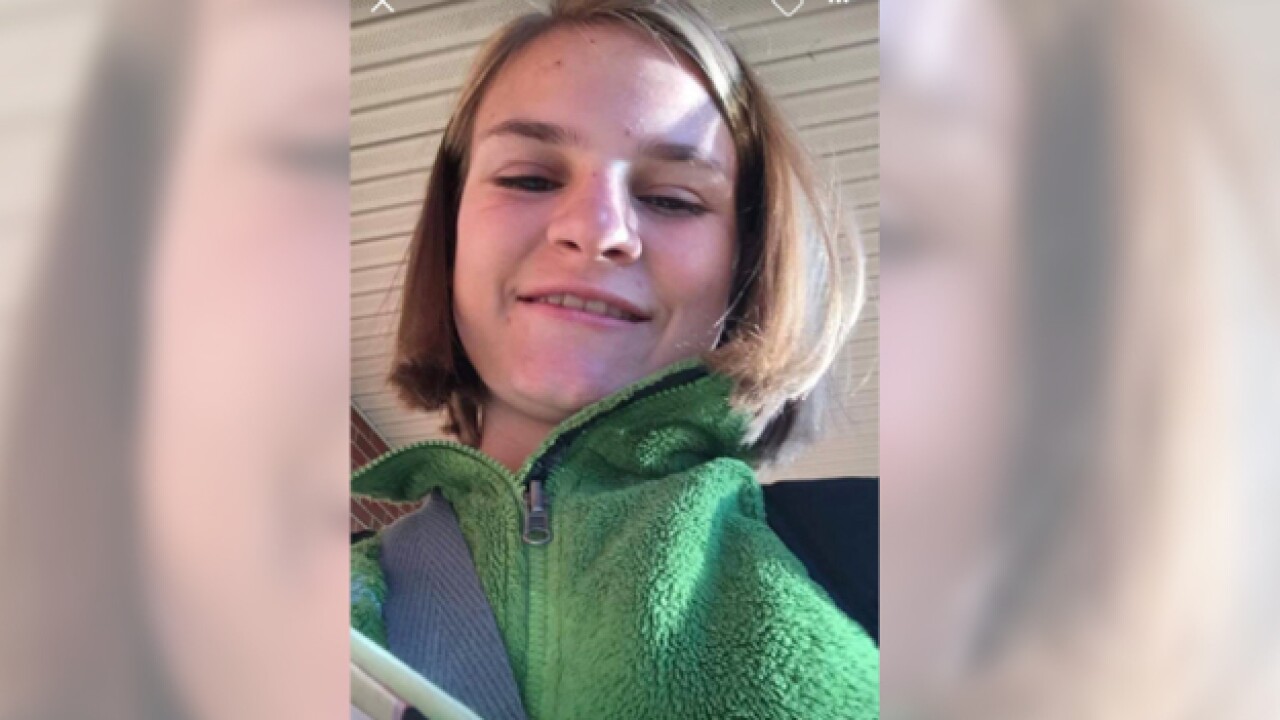 Maranda Page Curtis, 15, has been found safe after she went missing from her Summertown home on November 22.

Curtis was located on Friday in Caledonia, Mississippi and is currently being transported back to Lawrence County.

In a statement from the Lawrence County Sheriff's Department, Sheriff John Myers thanked all those whose efforts led to finding Miranda, including the public, their many tips, and diligence in helping us solve this matter.

A detailed release will be made in the coming days.

NewsChannel 5 went to Columbia, Tennesee to meet with Melisha Ragsdale, her birth mother. But when the NC5 crew arrived at the home, her sister, Mary Ragsdale, was in handcuffs.

Officers on scene told us that Mary was seen on surveillance video from a local business with Maranda.
But Mary has been telling police that she hasn't spoken to the teen in months. Officers told NewsChannel5 that the video is enough evidence for them to have probable cause and arrest Mary for misleading police.

Melisha says she has six kids but was forced to give them up for adoption.