Deputy awarded for saving teen who wanted to jump from bridge 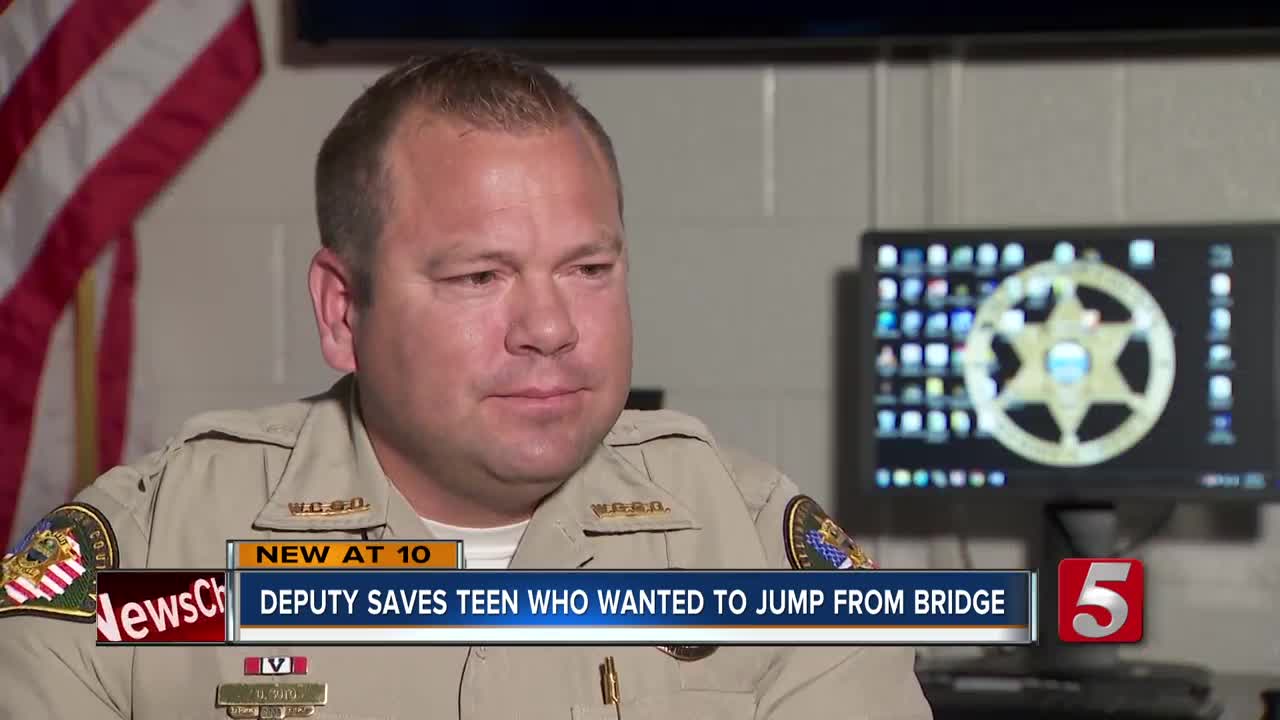 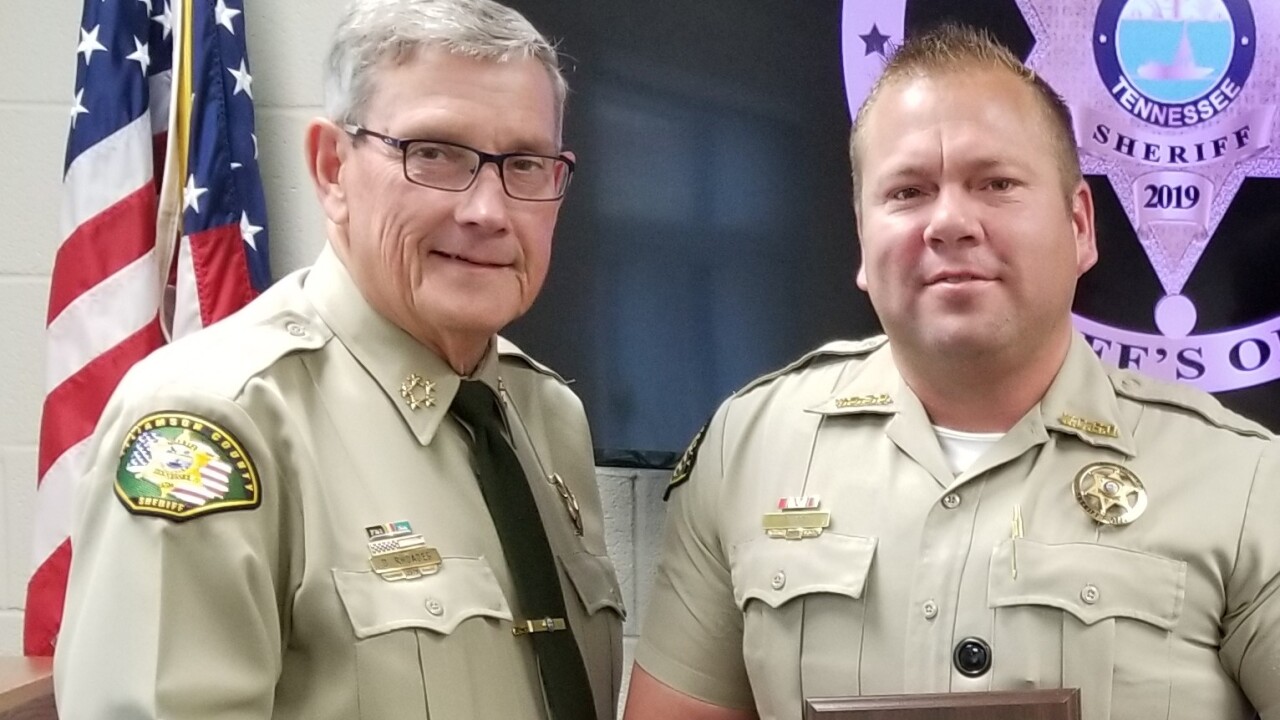 He was on routine patrol before dawn when he saw someone standing on the outside of the bridge railing about to jump. Deputy Soto reacted quickly and pulled the teenager to safety.

Deputy Daniel Soto always wanted to be a cop; he's been on the Williamson County force for only 14 months and he will tell you he's exactly where he needs to be.

It was July 25 around 4:45 in the morning when Soto did his patrol around the Natchez Trace Bridge. He thought he saw a blanket, but it was a teenage boy leaning over the bridge. Soto says he didn't even have time to call for backup, he just leaped into action, grabbing the boy to safety.

"I just tried to tell him because he is so young that you’re going to have dark days, dark weeks, dark months but it will pass. Life is beautiful, if they can see pass that and get the help they needed, and I think he got the help he needed," said Soto.

More than 30 people have jumped to their deaths from the Natchez Trace Bridge since the year 2000. There are efforts to get barriers installed on the bridge to prevent anymore suicides.

"The Lord definitely put me there, 4:45 in the morning on patrol and just happened to be there at that moment; it’s satisfying," said Soto but he doesn't see himself as a hero.

"Absolutely not, like I said anybody in that position would have done the same thing," said Soto.

He said he now patrols the bridge more frequently than times before, he says the young man's family thanked him for saving the boy and he is getting the help that he needs.

If you or someone you know is struggling with suicidal thoughts call the National Suicide Prevention Lifeline toll-free number, 1-800-273-TALK(8255). It connects the caller to a certified crisis center near where the call is placed.