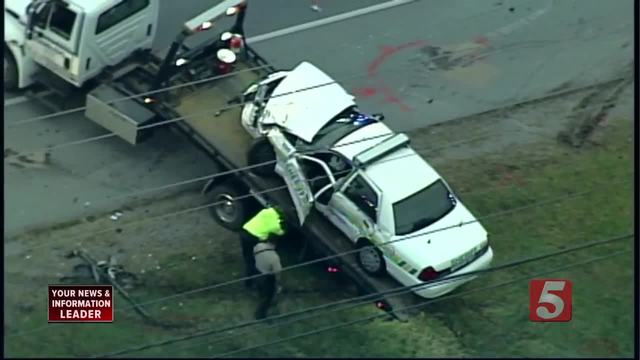 Authorities have been called to the scene of a deputy-involved crash in Wilson County. 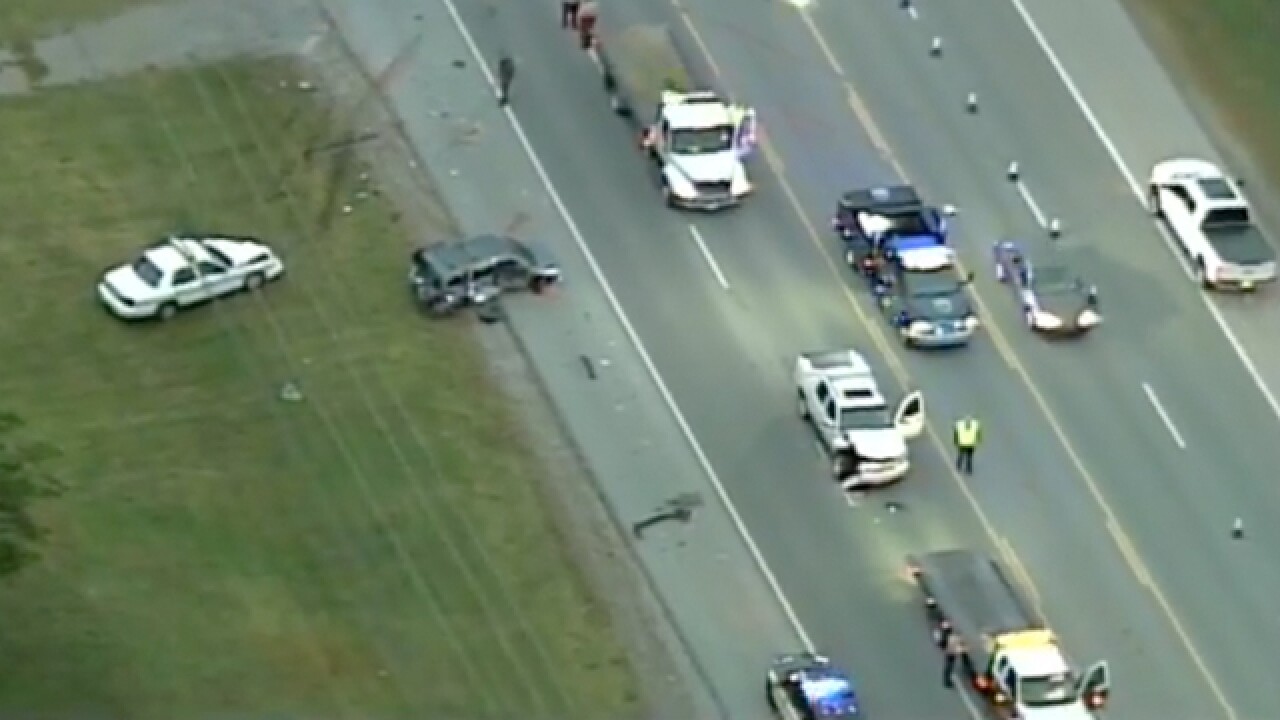 Three people, including a deputy, were injured in a crash in Wilson County.

The incident was reported Thursday morning on Lebanon Road and Powell Grove Road.

Happy to say no one was seriously hurt in this three car crash on Lebanon Rd. near Powell Grove Rd. in the Lebanon area. A smashed up deputy car involved was already towed away. This should clear up soon, but a little slow going heading towards Nashville. pic.twitter.com/OSYYJUjsNh

According to the Tennessee Highway Patrol, 18-year-old Franklin Linder was driving east on Highway 70 when he started going off of the right side of the road. That's when, investigators said, Linder overcorrected and crossed the center line, hitting Deputy Thomas Ford's cruiser. A third vehicle heading westbound was unable to avoid the crash and was also involved.

All three involved were taken to an area hospital, where they're expected to be OK.

Investigators said there are charges pending against Linder.

Sky 5 flew over the crash and showed a large scene from first responders.