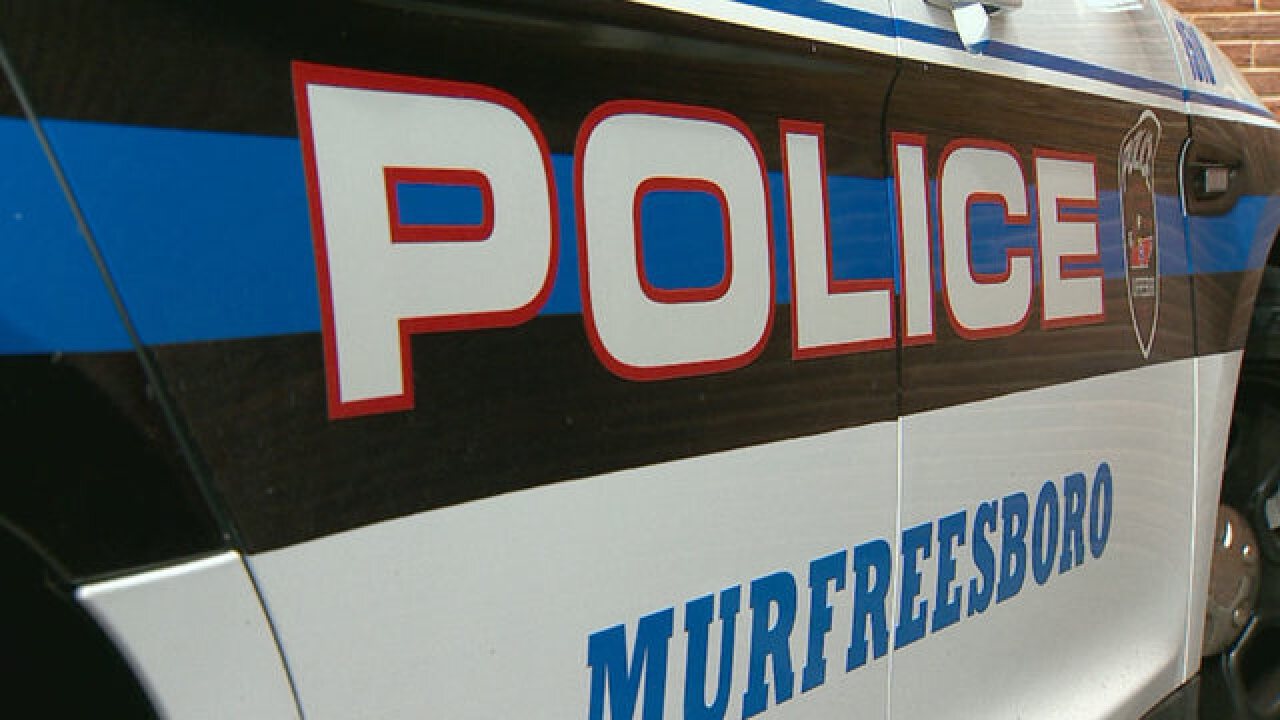 A Murfreesboro Police officer was accidentally shot in the leg while executing a search warrant at a home.

The detective was with other narcotics detectives at a home on the 1000 block of Grantland Avenue when "a negligent discharge of a weapon occurred."

Murfreesboro Police officials did not release the identity of the officer who was hit or who was in control of the gun when it discharged.

The detective was transported by Rutherford County Emergency Medical Services to Vanderbilt
University Medical Center for treatment where he was listed as being in stable condition.

The Murfreesboro Police Department’s Office of Professional Responsibility is conducting a full investigation of the incident.