Developer will build downtown park in exchange for land from Metro 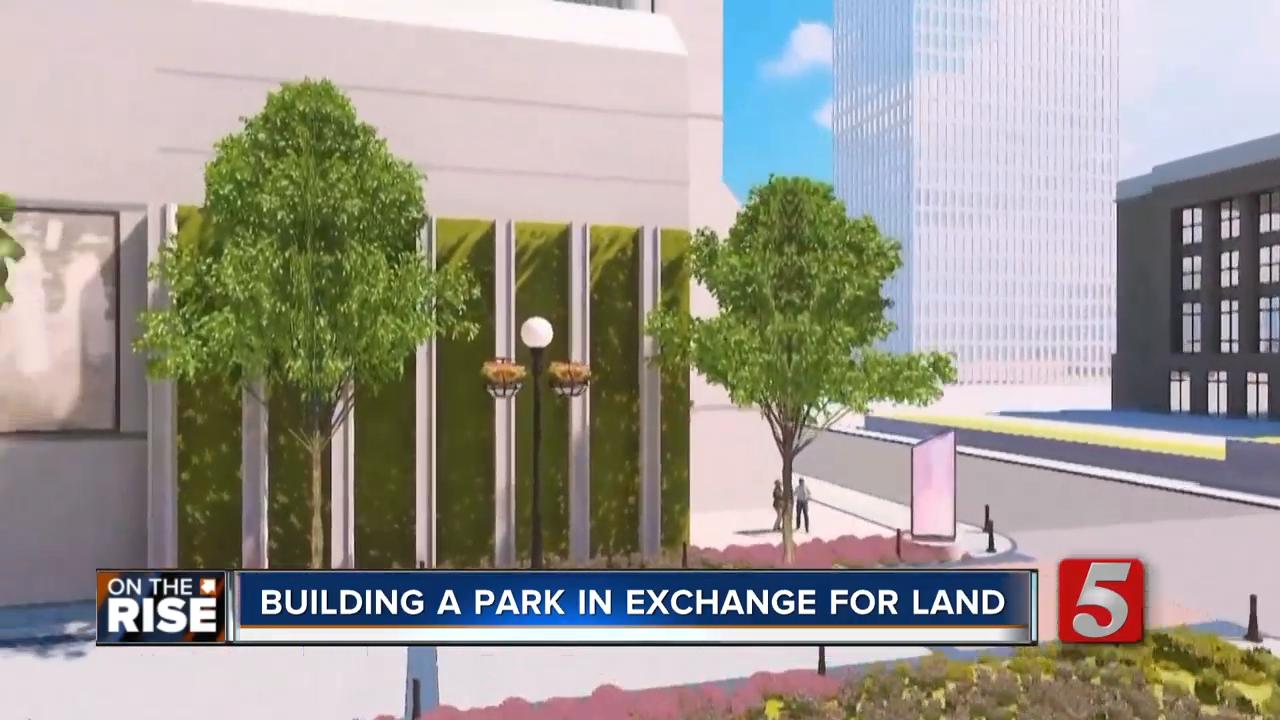 Downtown developer Tony Giarratana has submitted a proposal to the city that would have him build and fully finance a park on Anne Dallas Dudley Blvd in exchange for the property that currently houses Church Street Park. 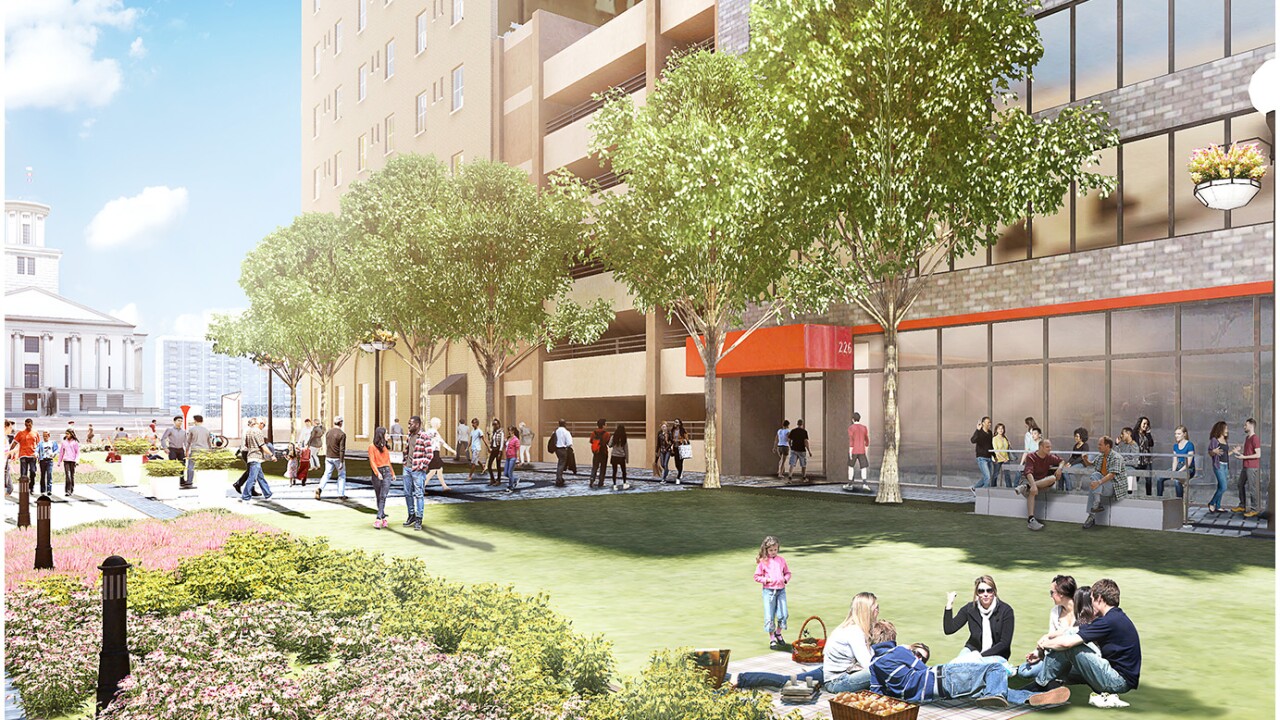 NASHVILLE, Tenn. (WTVF) — Downtown developer Tony Giarratana has submitted a proposal to the city that would have him build and fully finance a park on Anne Dallas Dudley Blvd in exchange for the property that currently houses Church Street Park.

Church Street Park currently houses some of Nashville's homeless population, but Giarratana said he believes the formation of Anne Dallas Dudley Boulevard into a park would provide more green space to downtown and make the city more livable.

Giarratana previously tried to make a deal with the city to get Church Street Park, where he plans to build a new skyscraper, but that deal did not go through.

Now he's anticipating that the city will open up a request for proposal to transform Anne Dallas Dudley Blvd into a park.

"We understand that a request for proposal will be issued, and so in anticipation of that, we've already submitted our proposal, and our proposal includes constructing a new park with twice as much green space and a lot of other really cool features," Giarratana explained.

The proposal has the park including features such as a projection screen, glass sculptures, a monument to the Women’s Suffrage Movement, and many other features.

"In consideration for that, the city would exchange the existing failed public space at 6th and Church, and we would develop a tower on that property that would pay $3 million in annual property taxes to metro," Giarratana said, explaining that it would be a land swap for the city.

Giarratana said he believes it's a great deal for the city, and he doesn't see another proposal giving more to the city in exchange for that land, but if there is a better deal that comes forward, he said he'll support it.

"Trust me, I will be their biggest fan and be totally supportive," Giarratana said about a potential proposal for Anne Dallas Dudley Park. "Something dramatic needs to be done, the downtown neighborhood deserves it. All the downtown residents that live in our buildings and other developers buildings, they deserve a quality public space."

At this time, there is no word on when the official request for proposal will be put out by Metro, but Giarratana said he's ready to get to work if his plan is approved.