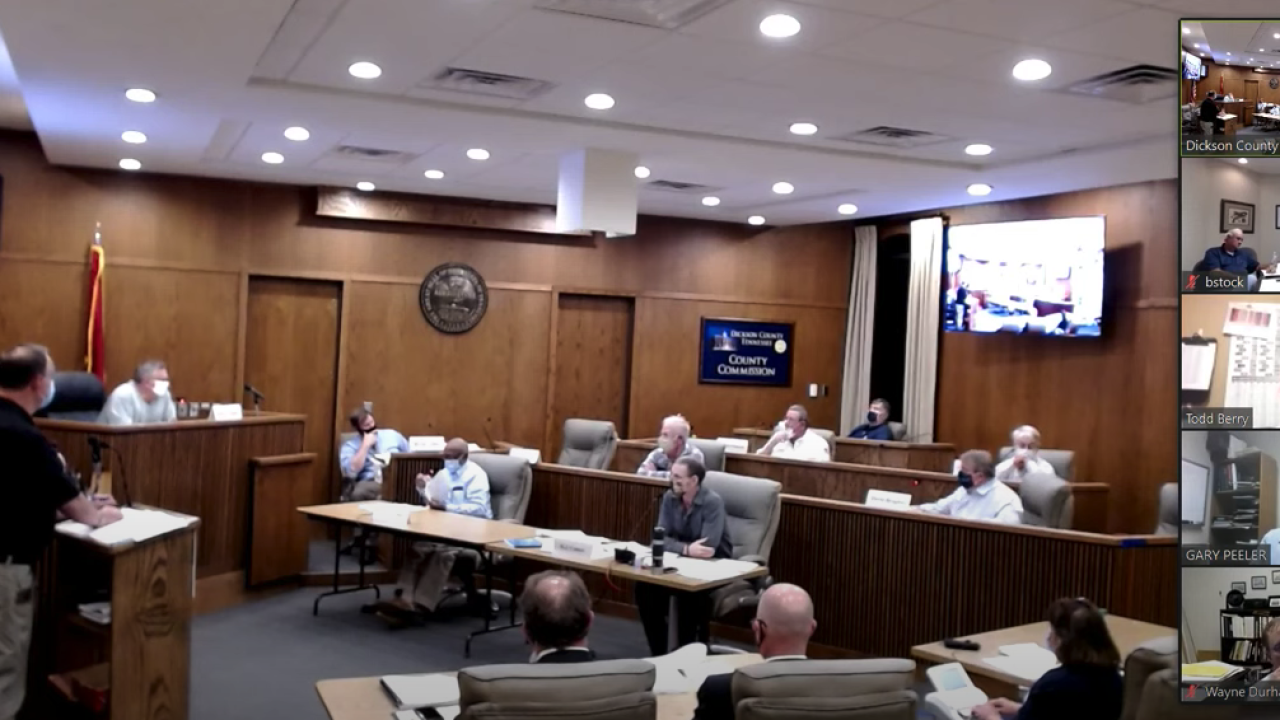 The Titan Partners facility would have been located near the Interstate 40 and Interstate 840 interchange in Dickson County.

The "fuel terminal" would have been used to pipe in fuel from the Midwest using existing pipelines, then store the fuel. Tanker trucks would transport the fuel to gas stations and other buyers across the area. David Conti, a spokesperson for Titan Partners, said the project will bring construction jobs to the county, as well as $3.2 million in property taxes over the building's first ten years. The area is currently zoned as heavy industrial.

However, after community backlash and concerns about the project's environmental impact, the proposal failed in a 6-4 vote during Thursday night's Planning Commission meeting.