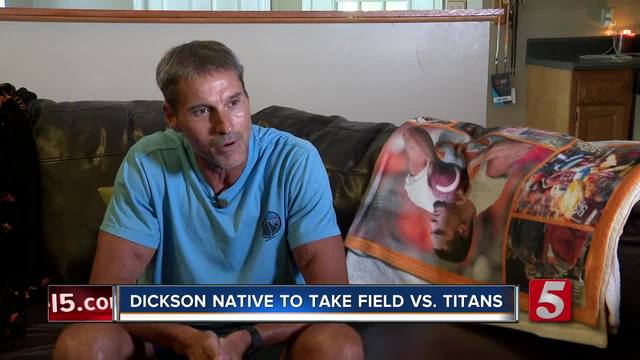 A Dickson native will be taking the field to play his second regular season NFL game on Sunday at Nissan Stadium, but he won't be wearing a Titans jersey, instead, he'll be wearing #8 for the Houston Texans. 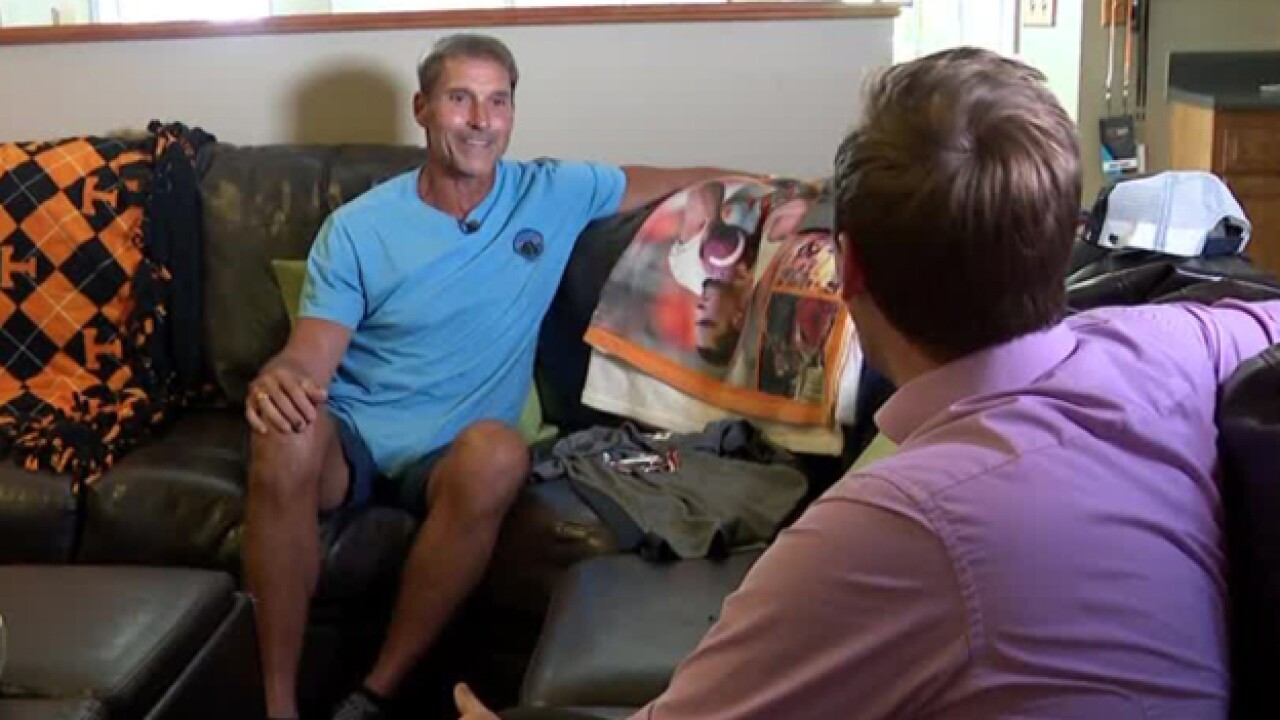 A Dickson native will be taking the field to play his second regular season NFL game on Sunday at Nissan Stadium, but he won't be wearing a Titans jersey, instead, he'll be wearing #8 for the Houston Texans.

Trevor Daniel, a Dickson County Senior High and University of Tennessee graduate was brought in to compete for the punter position with the Texans as a rookie this year, and he won the starting job.

"I melted like the wicked witch of the west. He sent a text to me that just said, 'I did it.'" Wade Daniel, Trevor Daniel's father said of his son winning the starting job in Houston.

The Daniel family has always been a UT family, and ever since the Titans came to Tennessee, they've rooted for the team, but now that Trevor is a Texan, they'll be sporting Texans colors on Sundays.

For Trevor, it was a strange road to get to the NFL. In high school, he didn't start punting until his junior year, and he actually won the job over his brother. He walked on at UT, where he had a great career, and he was invited to the combine.

While he didn't get drafted, Trevor was picked up by the Texans, and ultimately won the job.

"He has less than 2 seconds from teh time that ball is snapped until when he needs to kick it," Kimberly Daniel, Trevor's mother, explained.

She said through her sons' football careers, she's had to learn about each position as they moved from one role to another, and now that Trevor is in the NFL, she's having to learn how that position differs in the pros from college.

And while Trevor is having to work hard to adjust, not just to punting in the NFL, but serving as the placekicker, he's enjoying every minute, both on the field, and off.

"He was very excited that he played ping pong with J.J. Watt," Wade said. "That excited him, and he beat him."

After kickoff at Nissan Stadium on Sunday, Trevor will be on the field in front of the Tennessee crowd, and while his parents know most people will be earing Titans gear, they're sure Trevor will get plenty of cheers.

The Titans/Texans game kicks off at noon on Sunday and will be broadcast right here on NewsChannel 5.