Did you see it? Meteor lights up sky over Nashville 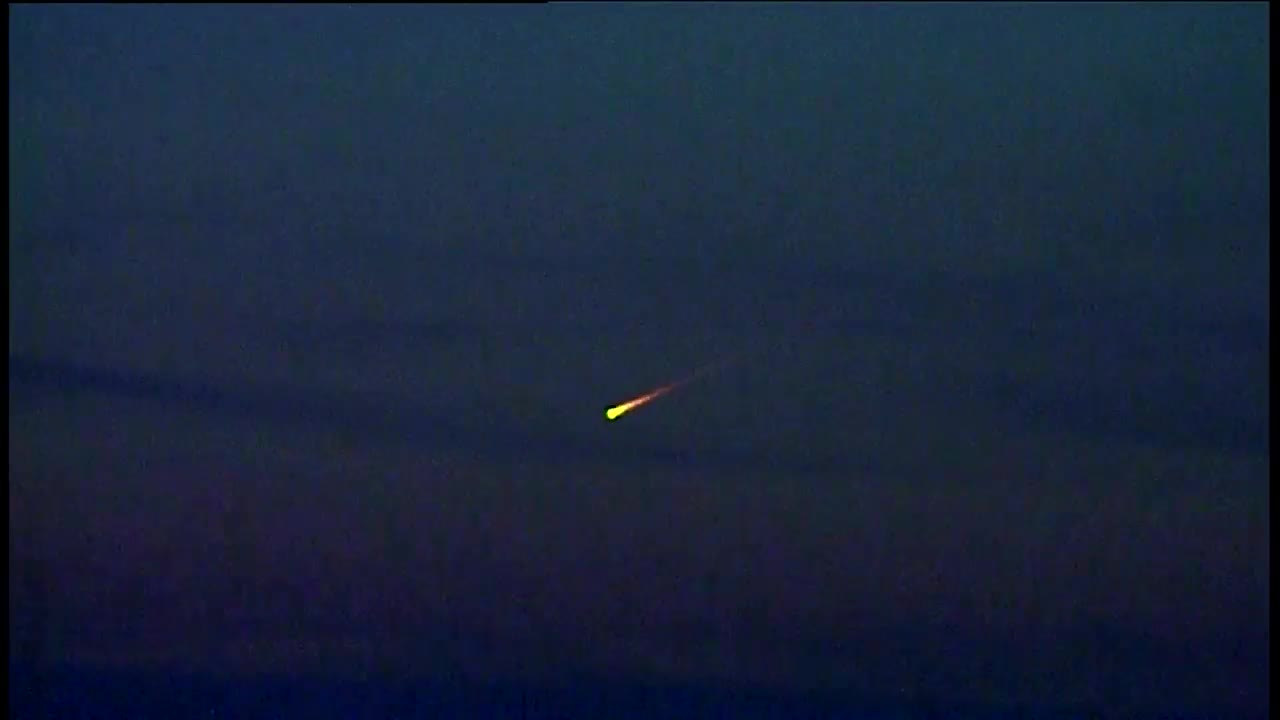 A fireball was spotted high above Nashville early Thursday morning. 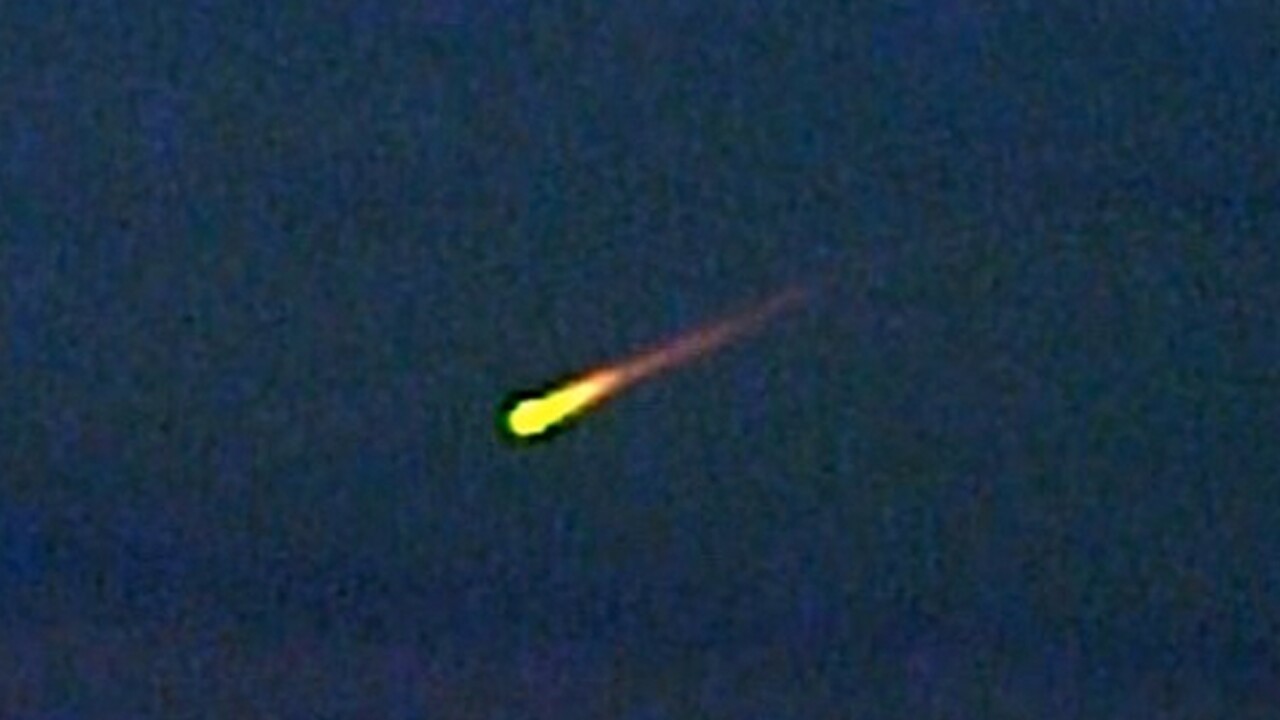 Sky 5 was up in the air when pilot Jason Morgan spotted the bright light shooting across the sky.

Some 495 people in eight states reported seeing a slow and bright fireball about 5:50 a.m. CST. Most reports to the American Meteor Society came from North Carolina and South Carolina.

A week earlier, the AMS received over 260 reports from people in 14 states about a fireball above the Ashokan Reservoir in New York.

Meteors peak in April. They're pieces of rock that vaporize when they enter the Earth's atmosphere and turn into streaks of light.

It was seen as far away as Georgia and Florida.