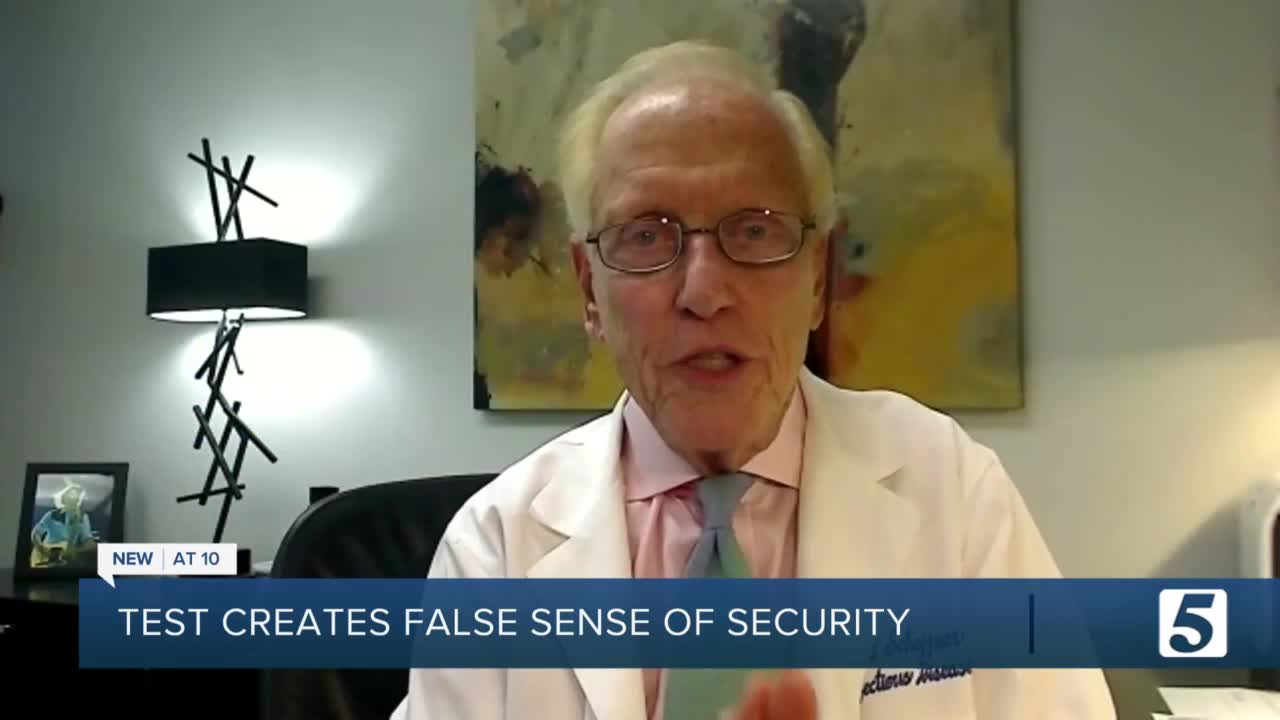 Doctors warn that everybody should take precautions this Thanksgiving, even if they received a negative COVID test earlier in the week. 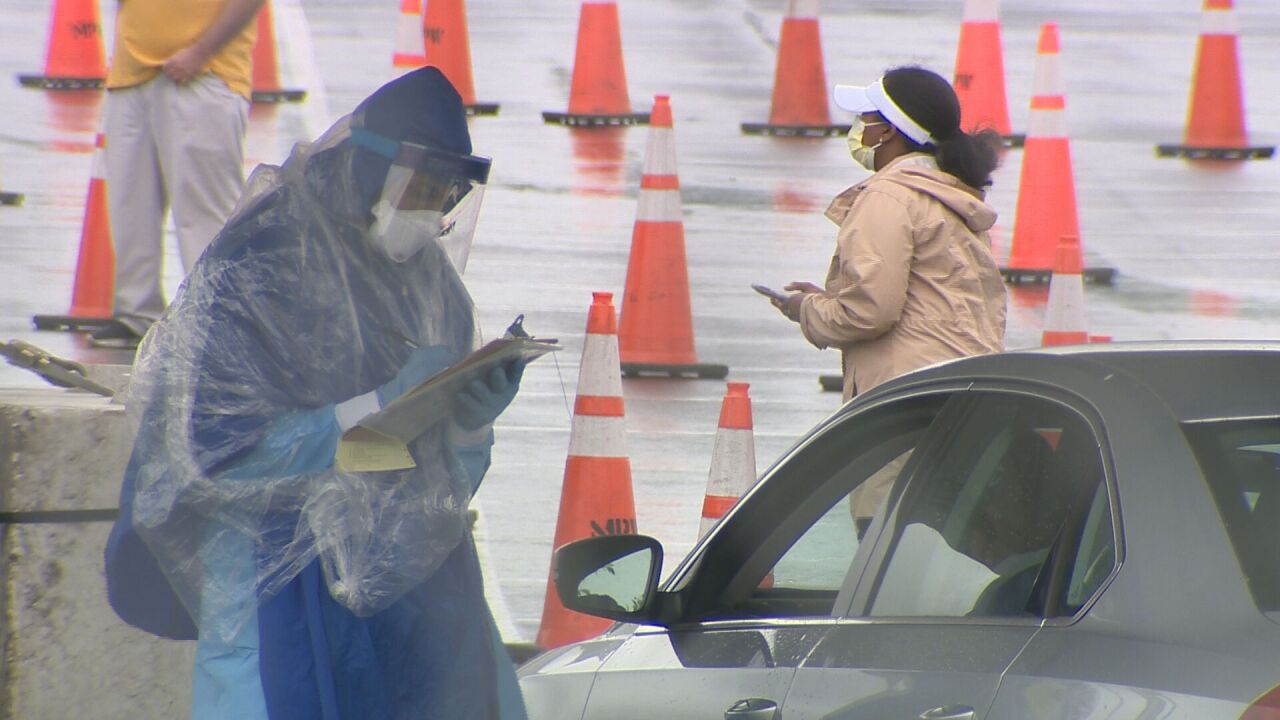 NASHVILLE, Tenn. (WTVF) — Doctors warn that everybody should take precautions this Thanksgiving, even if they received a negative COVID-19 test earlier in the week.

With less than a week until Thanksgiving, Metro Nashville public health leaders are anticipating big crowds at COVID-19 testing sites.

"We are increasing the hours of operation next Monday, Tuesday and Wednesday to give people increased access to testing," Dr. Alex Jahangir, chair of the Metropolitan Board of Health, said in a briefing Thursday morning.

But experts worry those tests, while very useful in the fight against the virus, could cause a false sense of security going into the holidays.

"What I am concerned about is some people will misunderstand that, and think that testing says, 'oh, I don't have to do anything anymore,'" Dr. William Schaffner said. "Every test has its limitations."

Schaffner said even if somebody tests negative earlier in the week, they could still bring the virus to Thanksgiving dinner.

"Testing just tells you what your status is on the day your test was done. The next day or two days later, you could turn positive," he explained.

Schaffner said the safest way to celebrate Thanksgiving is virtually, without gathering with other people. He said if somebody was to gather with others, they should keep the event very small and everybody, even people with a negative COVID test, should not let their guard down.

"Keep the mask on most of the time, keep social distancing and don't spend so much time together. The longer you spend time together, the more you relax and fall back into your old habits," he said.