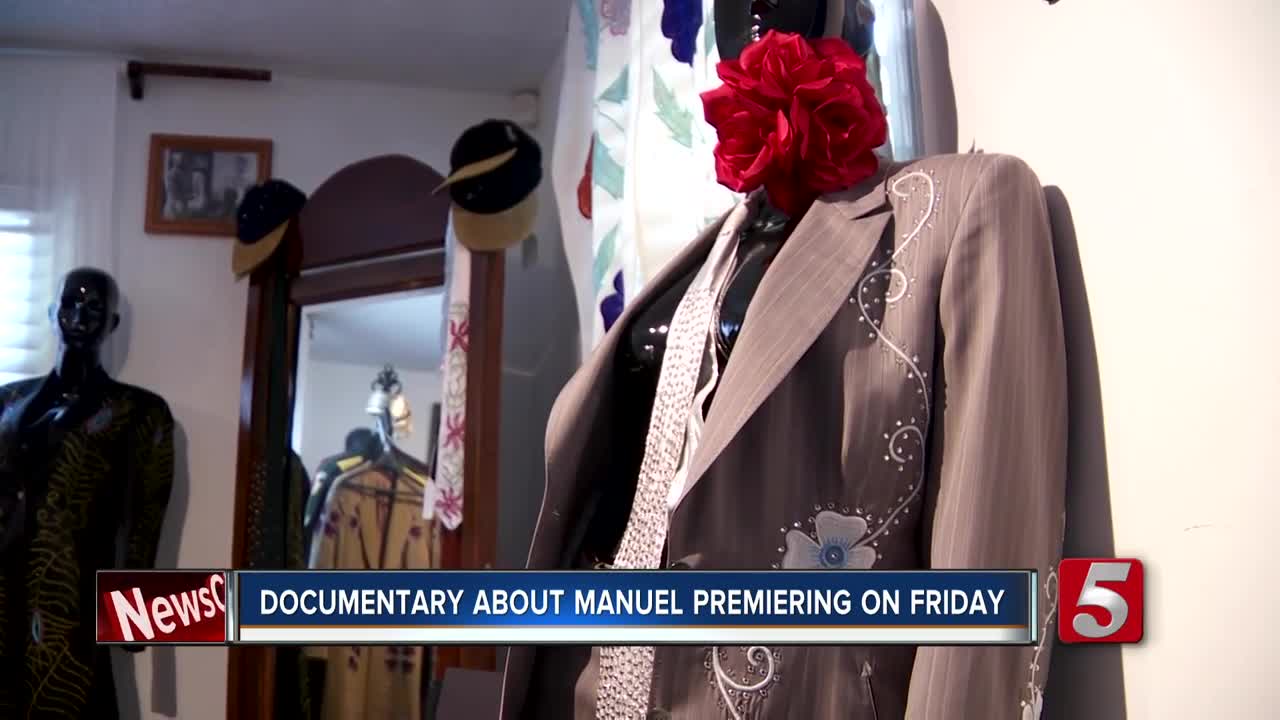 Manuel. When it comes to Western wear, it's hard to find someone more respected, and a film premiering on Friday at the Nashville Film Festival profiles Manuel and follows his life. 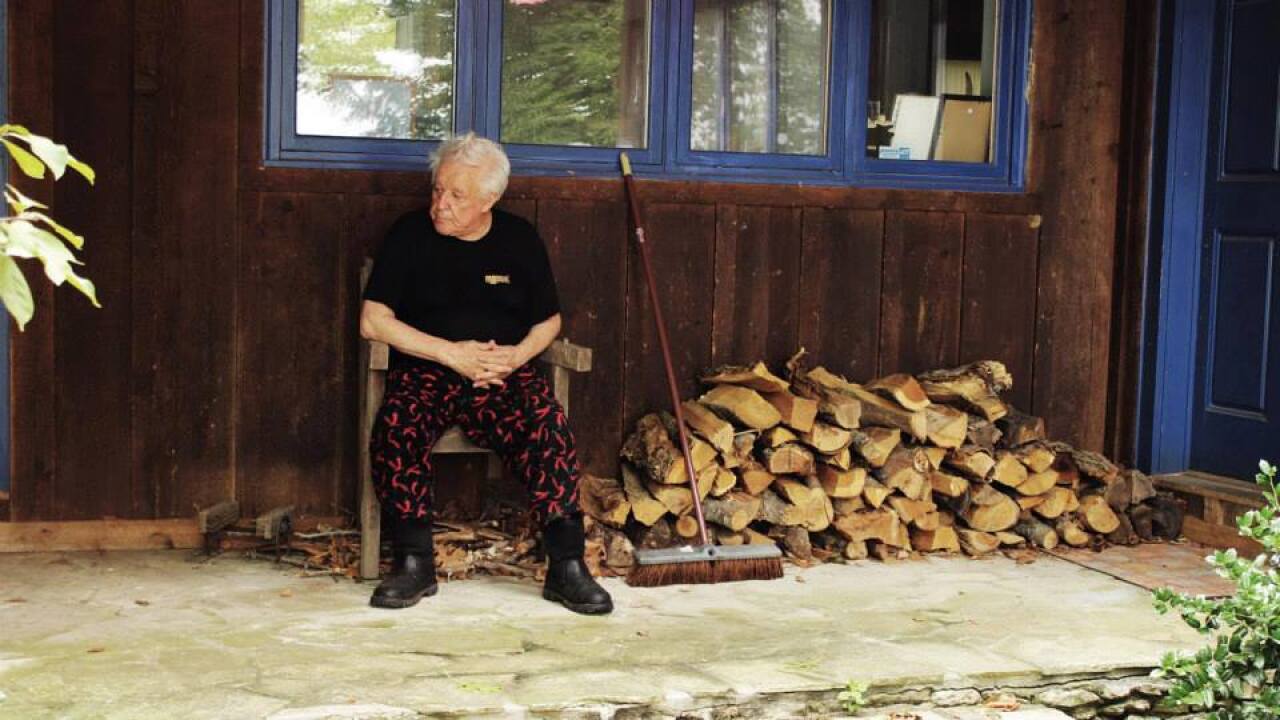 NASHVILLE, Tenn. (WTVF) — When it comes to Western wear, few people have a bigger impact on the style than Maneul Cuevas.

Known simply as Manuel, the designer has created outfits and designed the style of numerous stars from Rock and Roll music to Country Stars.

On Friday, a documentary about Manuel is scheduled to premiere at the Nashville Film Festival, exploring Manuel's life, philosophies, and past.

“A lot of people say, 'Well, what’s your greatest suit?' And I say, 'The one that I’m working on today,'” Manuel said, adding that his western wear is more popular than it's ever been before. “More than ever, I’m telling you, it’s more than ever.”

Manuel said he's nervous about the documentary, as he normally doesn't focus on the fame, focusing on his calling of designing and making clothes instead.

The idea for the documentary all started when Manuel visited his hometown in Mexico for the first time since he left, 56 years prior to his visit.

When he was there, he put on a fashion show, and thousands of fans showed up, including one fan who was in film school at the time and approached Manuel with an idea.

“I wanna write a book about you and make a movie about you," Yuri Figueroa told Manuel, to which Manuel agreed to and invited Figueroa up to Nashville to do the documentary.

A few years later after Figueroa graduated, he moved to Nashville, and over the next 9 years, he worked on the documentary.

“I’ve seen that little camera following me for years and years," Manuel said, adding that he had yet to see the documentary, as he was waiting until it would premiere at the Nashville Film Festival.

Manuel's background is unique, and sounds like a movie in itself.

Eventually Manuel made it through college and made his way up to California, where he was hired to make pants, getting paid $1 per hour.

That job only lasted a short period before Manuel's boss connected him to designers who gave Manuel jobs that fit his skill level.

Before long, Manuel was creating clothes for some of the most famous acts on the planet, whether he knew it or not.

“I started working for the Rat Pack. I didn’t know who in the world Frank Sinatra was," Manuel said.

After working in Los Angeles, Manuel decided to move to Nashville, as much of his clientele was there, and he enjoyed the pace of Music City over Los Angeles.

Over his career, Manuel has outfitted everyone from Johnny Cash to Dolly Parton, Marty Stuart, Elvis Presley, Dwight Yoakam, The Beatles, The Rolling Stones, and many others.

Recently, Manuel moved his shop from Broadway to Berry Hill, and he still has performers and everyday people visit his shop to enjoy his designs and work with Manuel to get their perfect outfit.

“I’ve been seeing and admiring and loving Manuel’s design and his influence on Country Music. I mean, I can’t even imagine Country Music without Manuel.” Stephanie Urbina Jones, singer and member of Honky Tonk Mariachi, said of Manuel. “No matter what, no matter how you’re feeling, when you put on Manuel, something inside of you is invited to step into being the star or carrying the heart of whatever culture it is that you love.”

Manuel said while he has had a great life, he's always looking to the future.

“I just go to bed and I dream my next design. And that’s what I do," Manuel explained.

The documentary's premiere is sold-out, but you can find more information about the Manuel Documentary online .