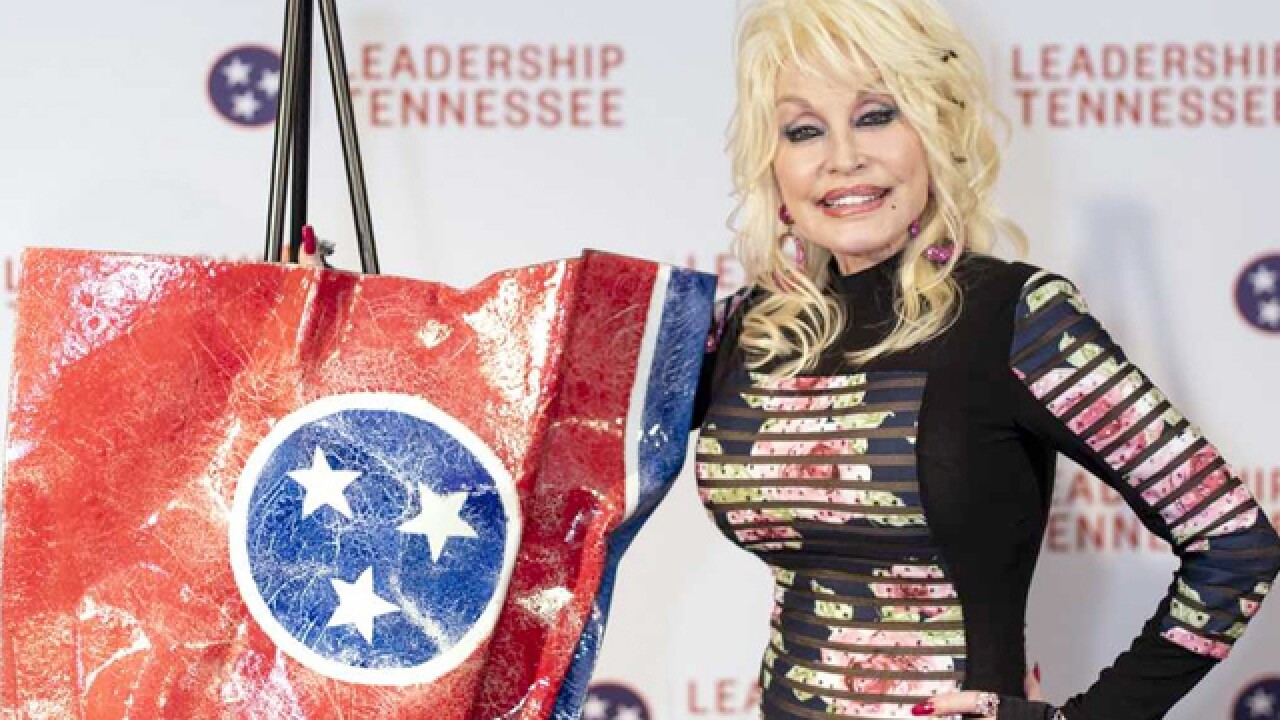 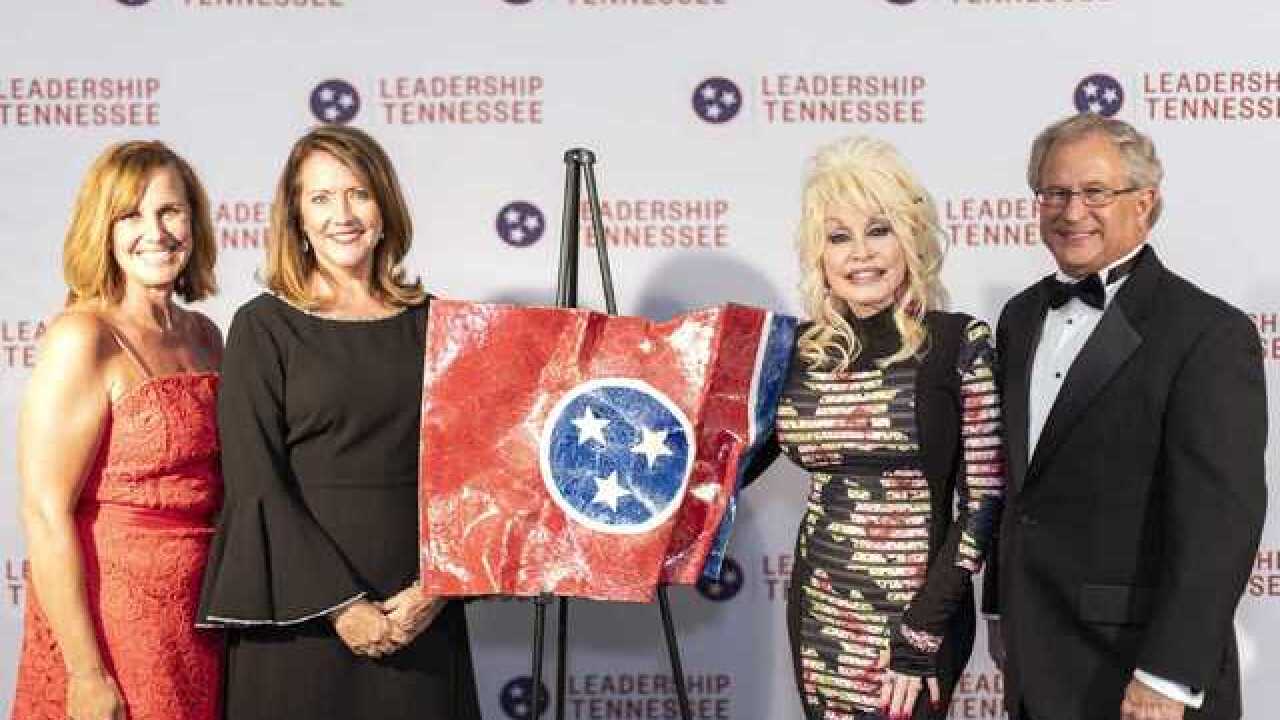 Dolly Parton has been presented with the first-ever Dolly Parton Excellence in Leadership Award.

She was presented the award Saturday night at the Country Music Hall of Fame by Leadership Tennessee.

The award was for “her selfless work to improve lives across Tennessee.”

“My dream was to make as many people happy as I could in this life, and I am grateful to Leadership Tennessee and First Lady Crissy Haslam for recognizing our work done to improve the lives of all Tennesseans,” Parton said. “Even more humbling is for decades to come the future leaders of Tennessee will receive an award with the Parton family name attached to it, and for that I am truly honored and thankful.”

Parton’s Emmy-winning “Smoky Mountains Rise” telethon raised more the $12.5 million for her My People Fund for victims of the Gatlinburg wildfires in 2016.

Leadership Tennessee added her music has brought joy and comfort to millions of fans.

Plus, Parton’s Imagination Library mails free, high-quality books to children from birth until they begin school, regardless of family income.

Since its launch in 1995, more than 100 million books have been mailed to children in five different countries on three different continents, according to Leadership Tennessee.

“Tennessee has many talented sons and daughters, but there are few who are as beloved as Dolly Parton,” First Lady Crissy Haslam said. “And while she may be most known for her music, she has undoubtedly proved to be an exemplar of leadership through her generosity, humility, inclusiveness, expertise, and passion. As a state, we are indebted to all that Dolly has done for Tennessee and its people; there is no one better suited for the very first Excellence in Leadership Award.”

The award was designed and created by artist and Nashville native Ben Caldwell. It’s creation marked the culmination of Leadership Tennessee’s fifth anniversary.

The following three winners of the Volunteer State of Mind initiative were also announced receiving grants for volunteer programs across Tennessee:

“An integral component of our mission at Leadership Tennessee is network building, and the Volunteer State of Mind initiative brought that collaborative focus to the spirit of volunteerism in Tennessee,” Leadership Tennessee executive director Cathy Cate said. “I want to thank all of those who submitted and look forward to watching how the award winners build on this network of ideas and efforts to selflessly serve fellow Tennesseans.”