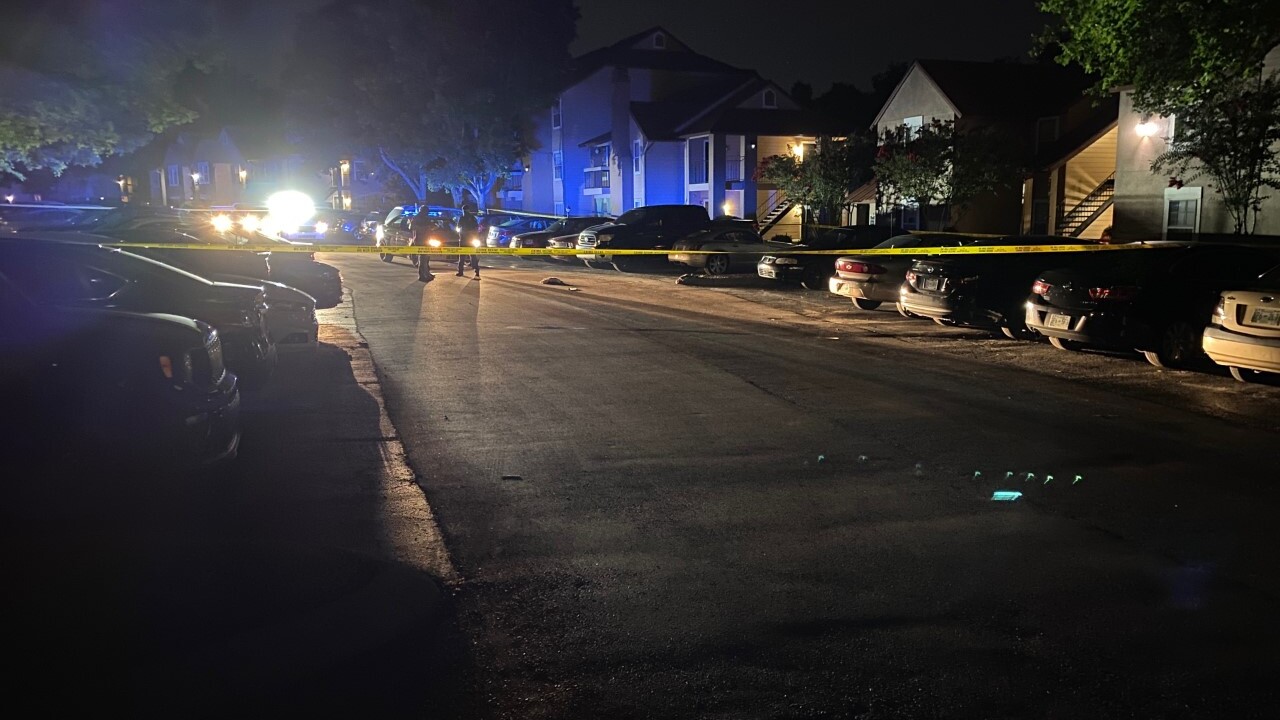 Two men were shot outside an apartment complex in Hermitage on August 7, Metro police said.

Police said the shooting happened around 2 a.m. at the Oakwell Farms Apartments off Dodson Chapel Road.

One of the victims is in critical condition with several shots to the chest. He is being treated at Vanderbilt while the other victim is stable at Skyline with arm injuries.

Neighbors told police they did not see anything.

Officers believe there are two suspects but do not have descriptions of them.

The shooting remains under investigation.