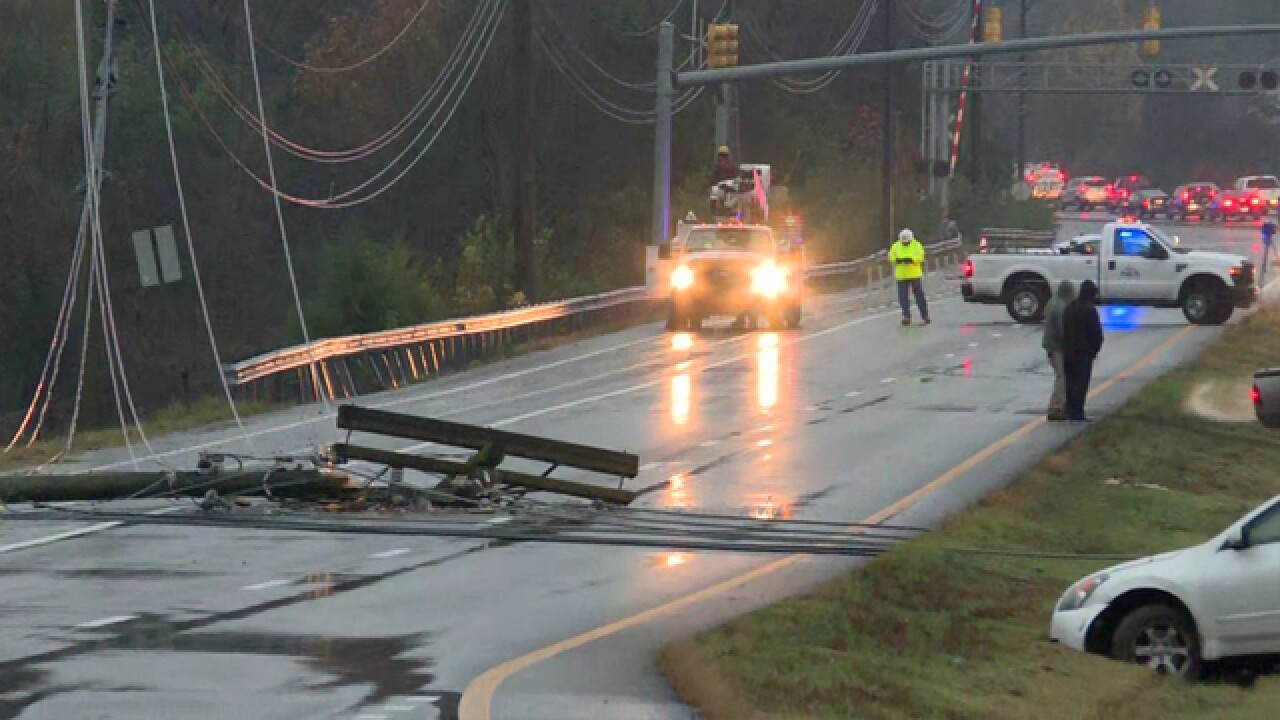 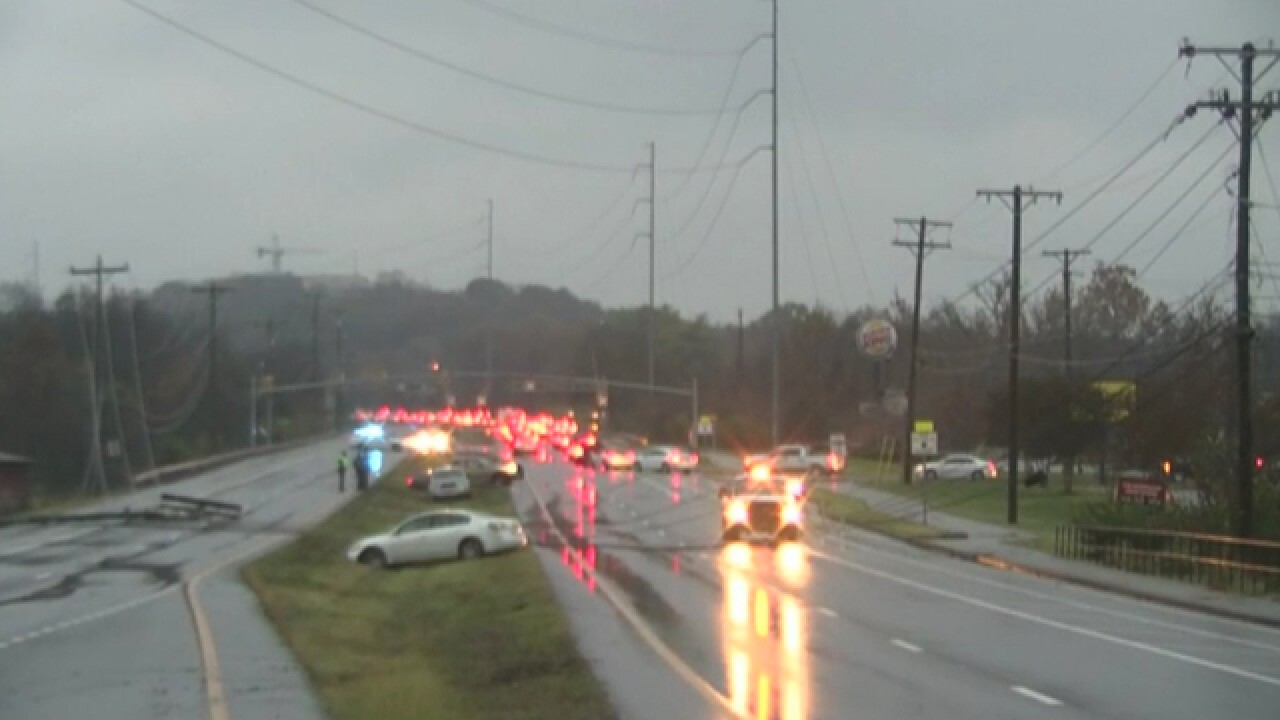 Power lines are completely blocking Old Hickory Blvd just past Juarez St. before you hit Andrew Jackson Pkwy in Hermitage. Police think a transformer blew. The cars you see in the media got stuck trying to turn around. @NC5_RSchleicherpic.twitter.com/oFRwKcXKiZ

Officials initially believed a crash knocked down the wires. However, they now think a blown transformer may have caused the issue.

The delays were worsened when a few drivers tried to turn around in the median and got stuck.

Drivers should avoid the area.