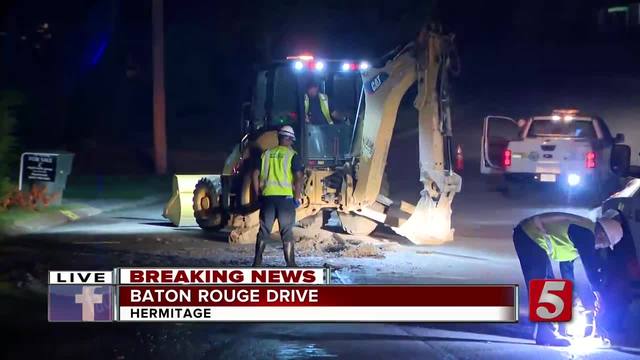 Dozens of people have been affected by a large water main break in Hermitage. The incident happened around 12:30 a.m. Monday on Baton Rouge Road, located not far from Andrew Jackson Parkway. 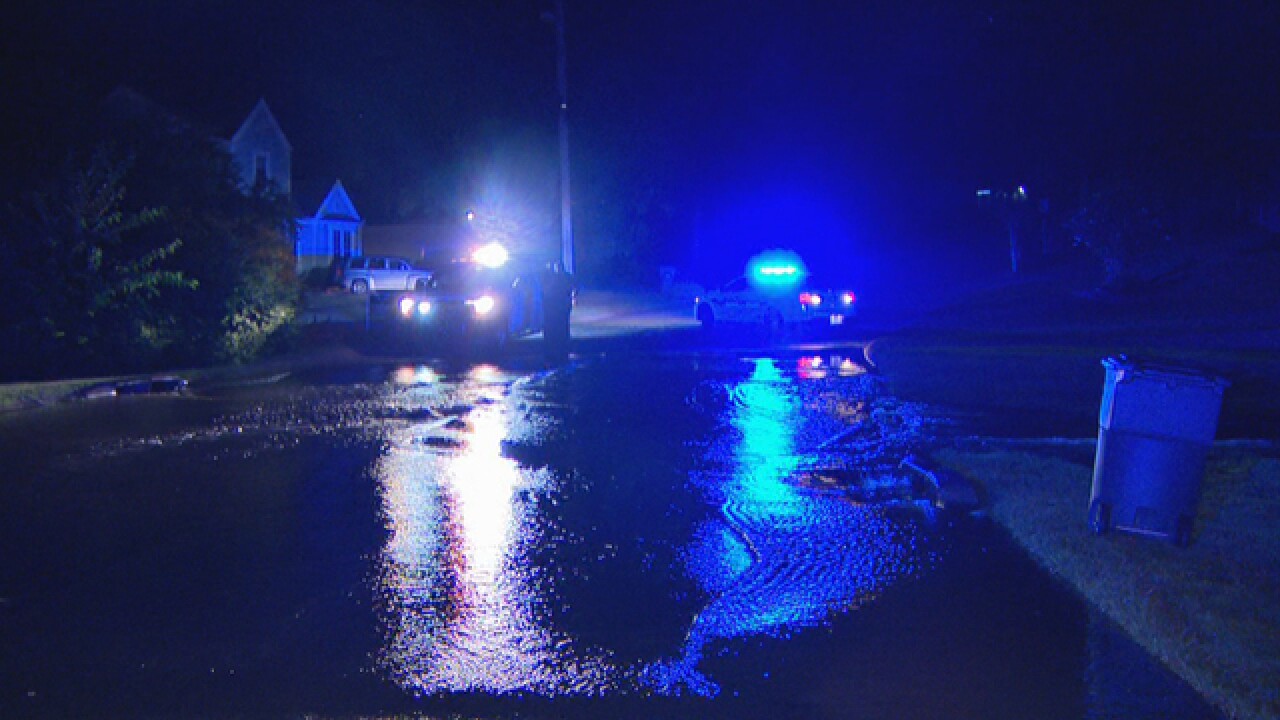 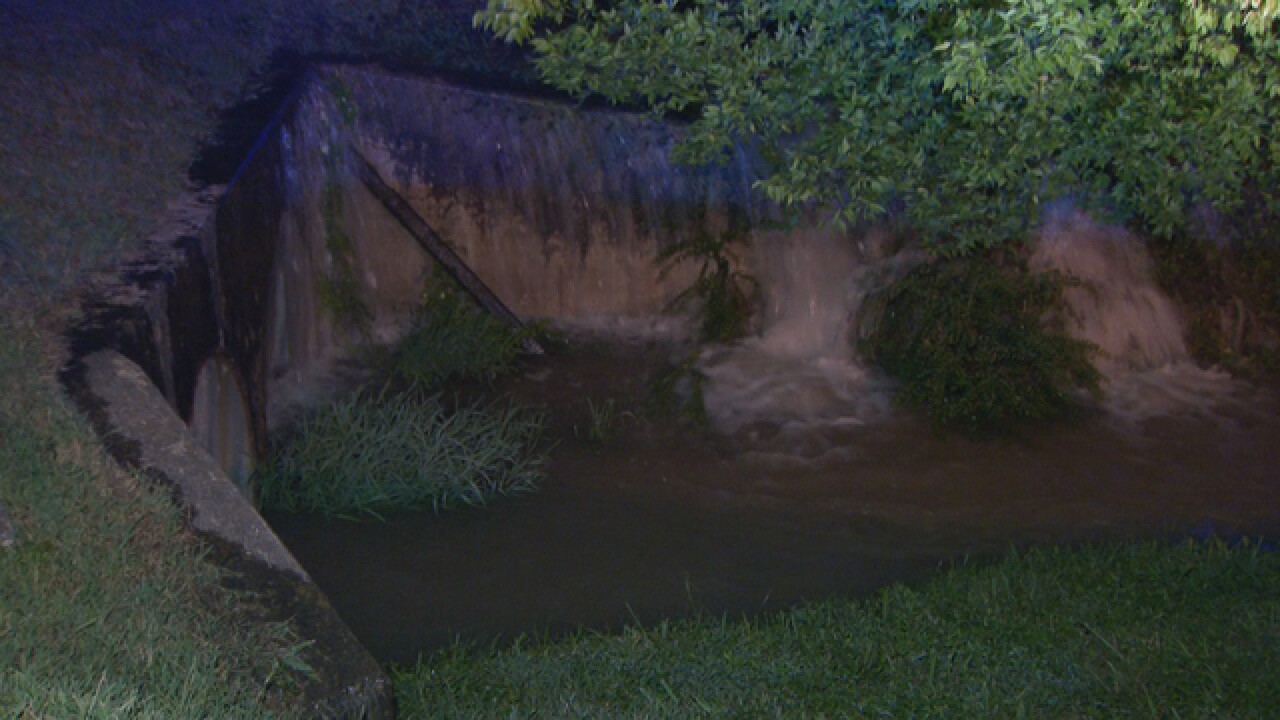 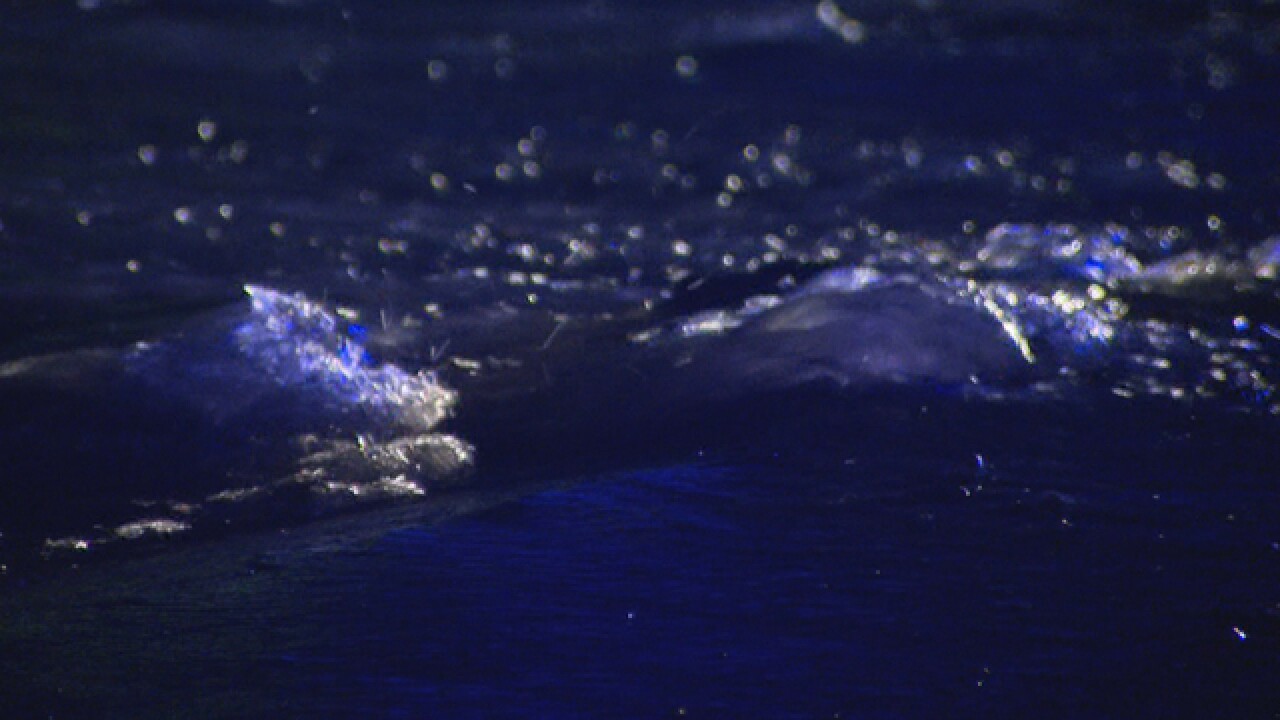 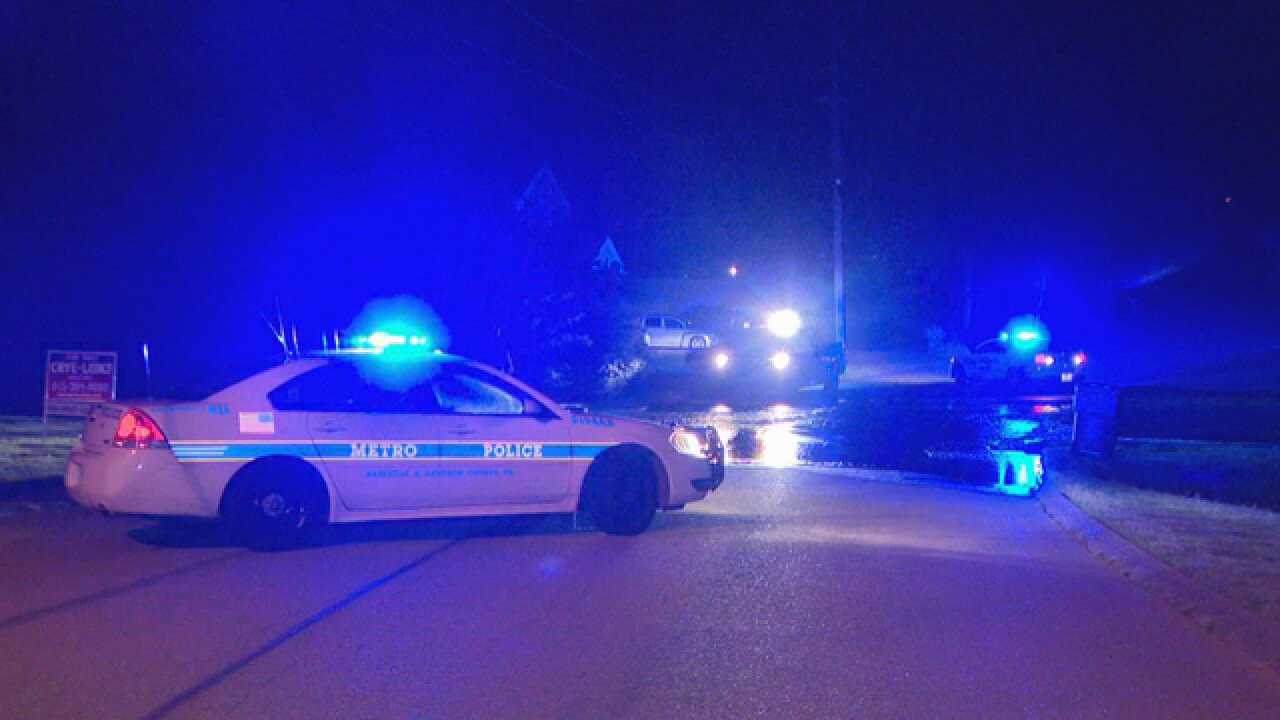 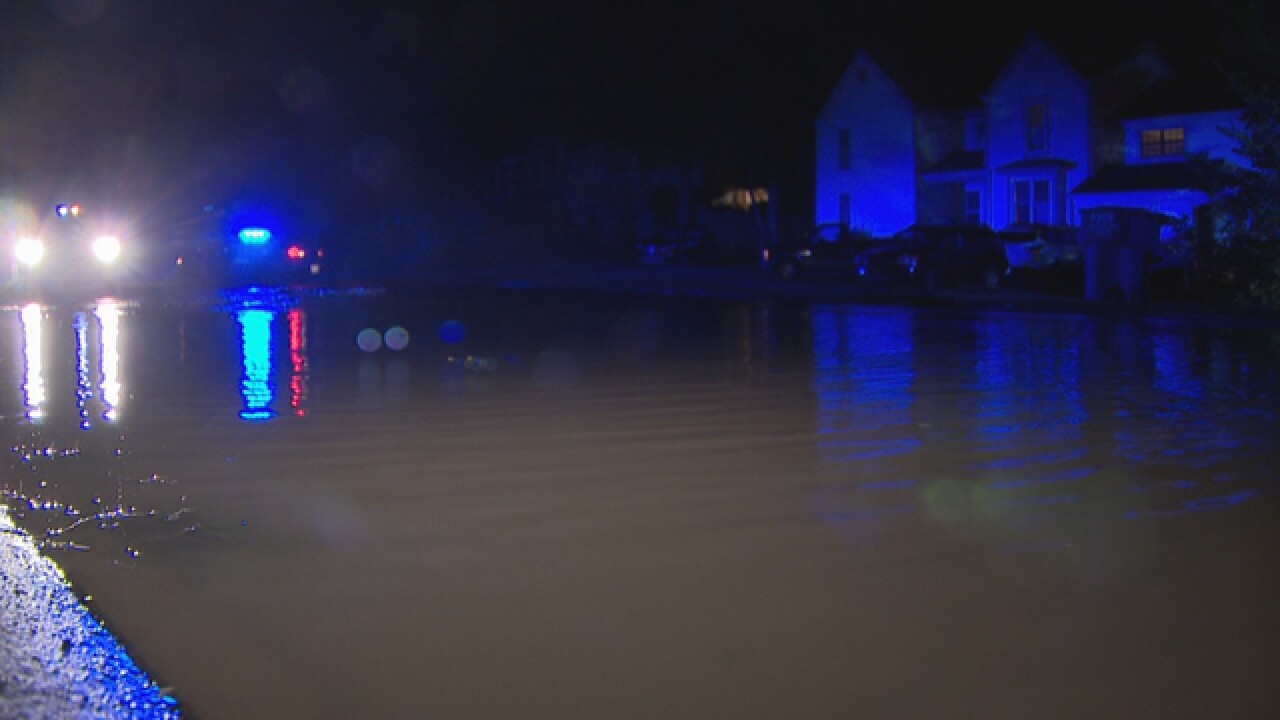 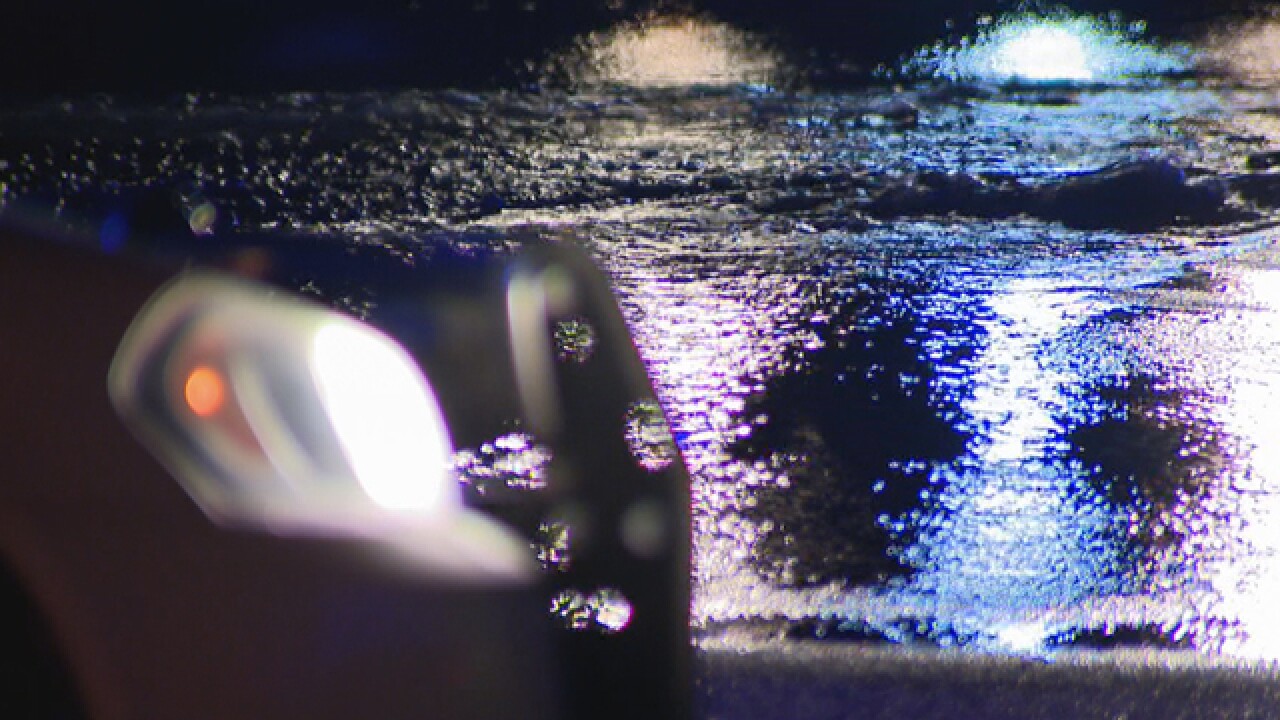 Dozens of people have been affected by a large water main break in Hermitage.

This is what the scene currently looks like. It’s hard to tell in the dark, but most of the water has drained leaving behind a massive hole in the middle of the street. They’re not sure exactly how long it will take to repair. @NC5pic.twitter.com/Vmfeo5KumR

It’s unclear what caused the water main break. Crews have been called out to the scene to fix the issue and repair a large hole in the road.

Most of the water has already drained from the street.