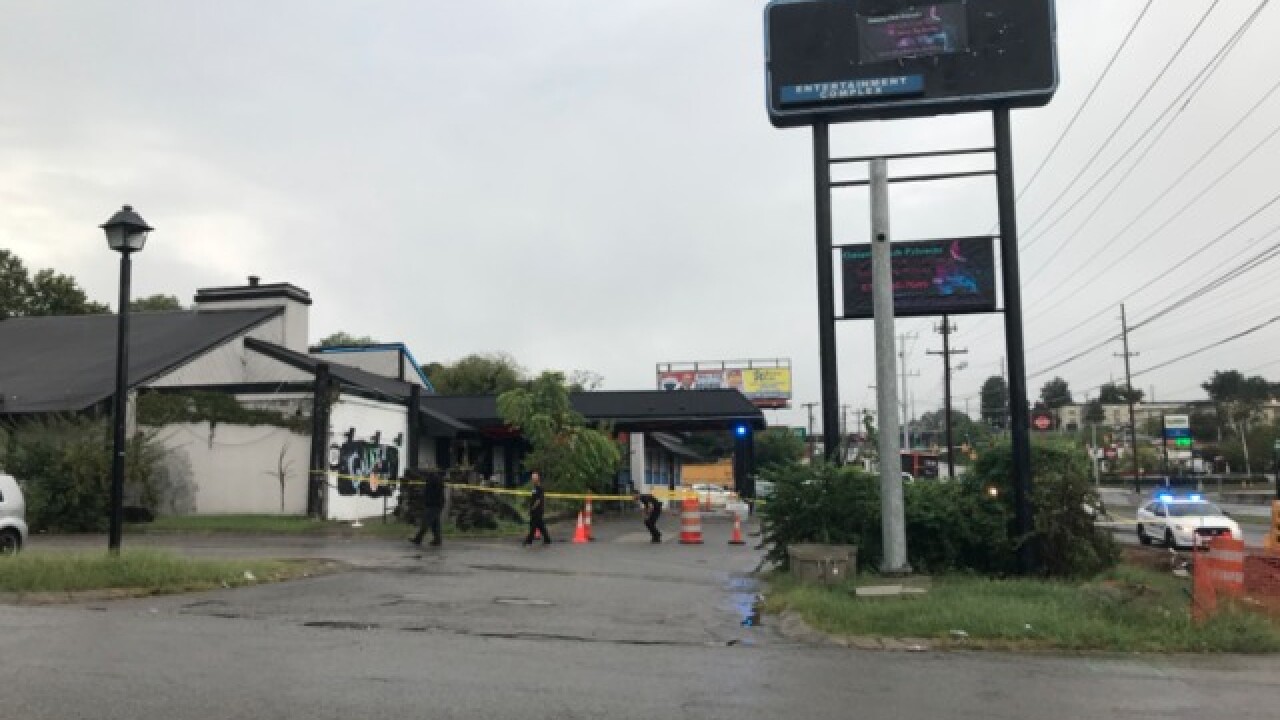 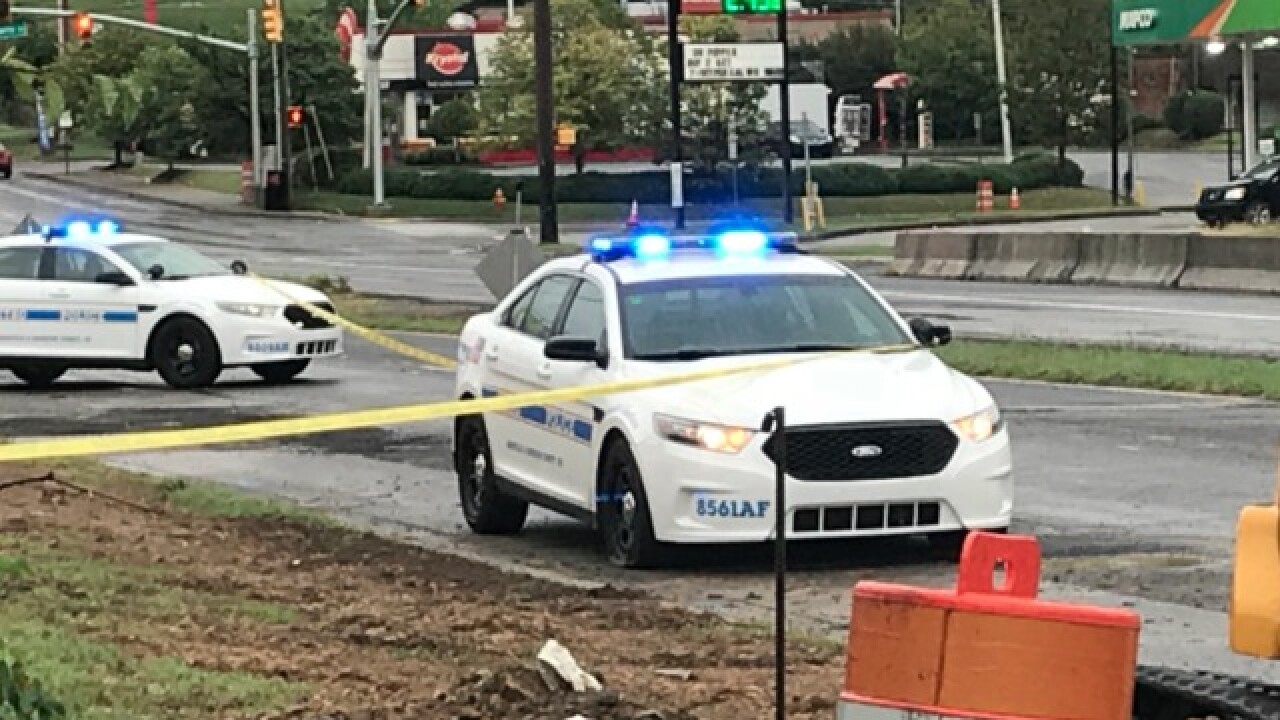 Police have been searching for a vehicle after shots were fired twice in the same area while they were on the scene. At least one person was injured.

The incident began before 5:30 a.m. Sunday in the 1200 block of Murfreesboro Pike.

Police said they were in a parking lot for a car theft when shots were fired from a red Chevrolet car. A woman was shot twice in the arm.

While officials were helping her, the suspect’s vehicle came back and fired more shots, hitting two tires on a police cruiser.

No other injuries were reported from these shootings. Officials said they’re searching for the vehicle.

Anyone with information has been urged to contact police.