Driver Crashes Into Pole In Hermitage 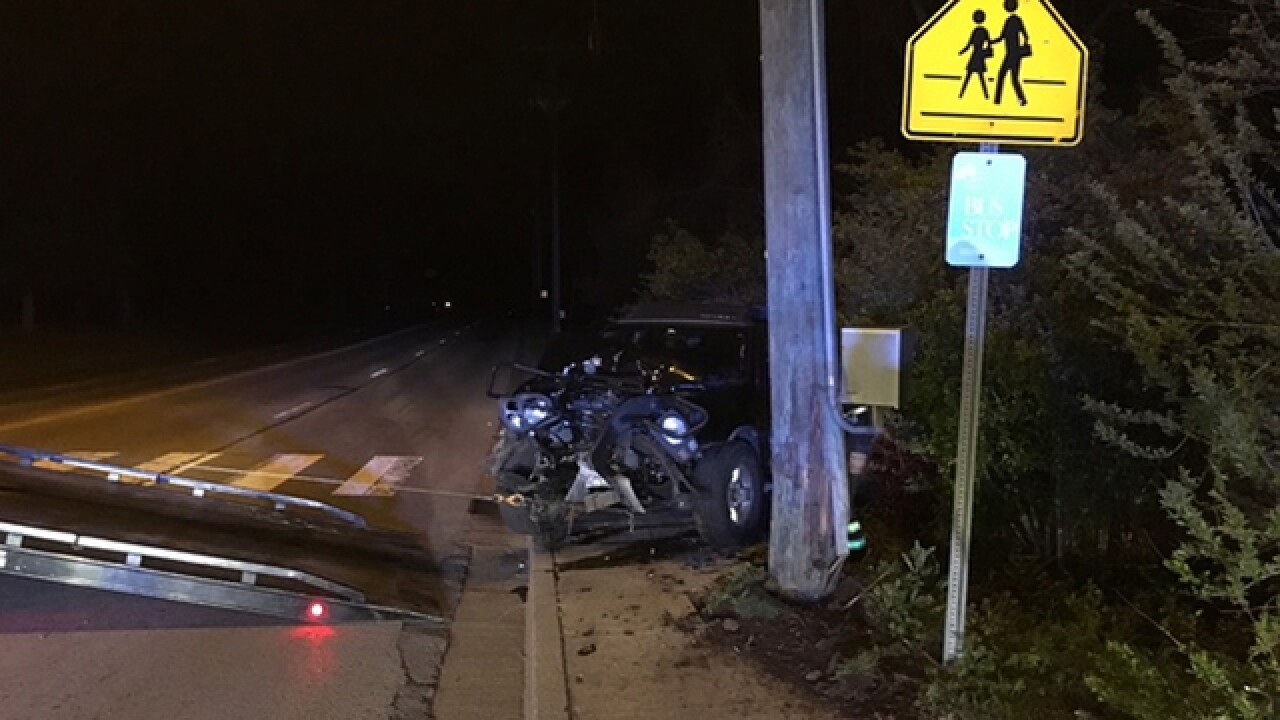 Metro Nashville police investigated the circumstances that led a driver to crash into a power pole in Hermitage early Tuesday.

The crash happened at about 2 a.m. on Andrew Jackson Parkway near Tyler Drive.

Officers said the woman somehow lost control of the vehicle and smashed into the power pole. Despite heavy damage to the vehicle, the woman was not injured.

Nashville Electric Service had to respond to the scene to check out whether the power pole was damaged. No power outages were reported as a result of the crash.