Driver Critically Hurt In Nashville Crash On I-65 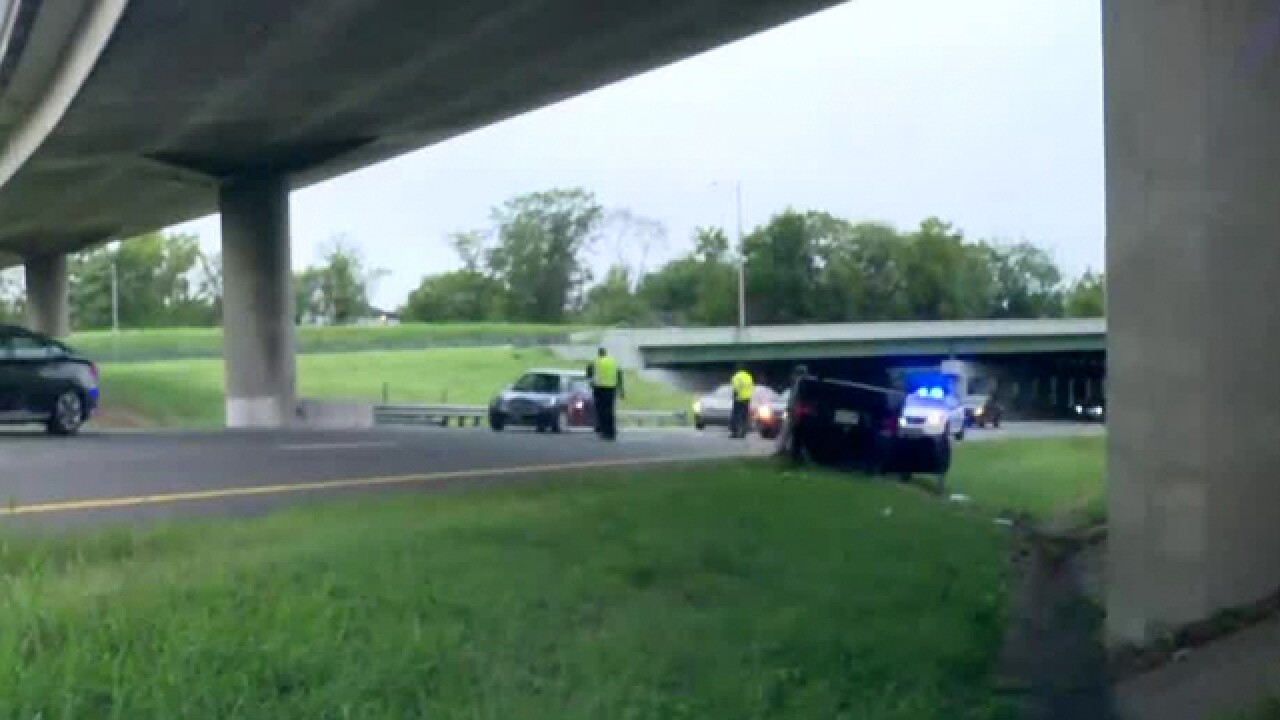 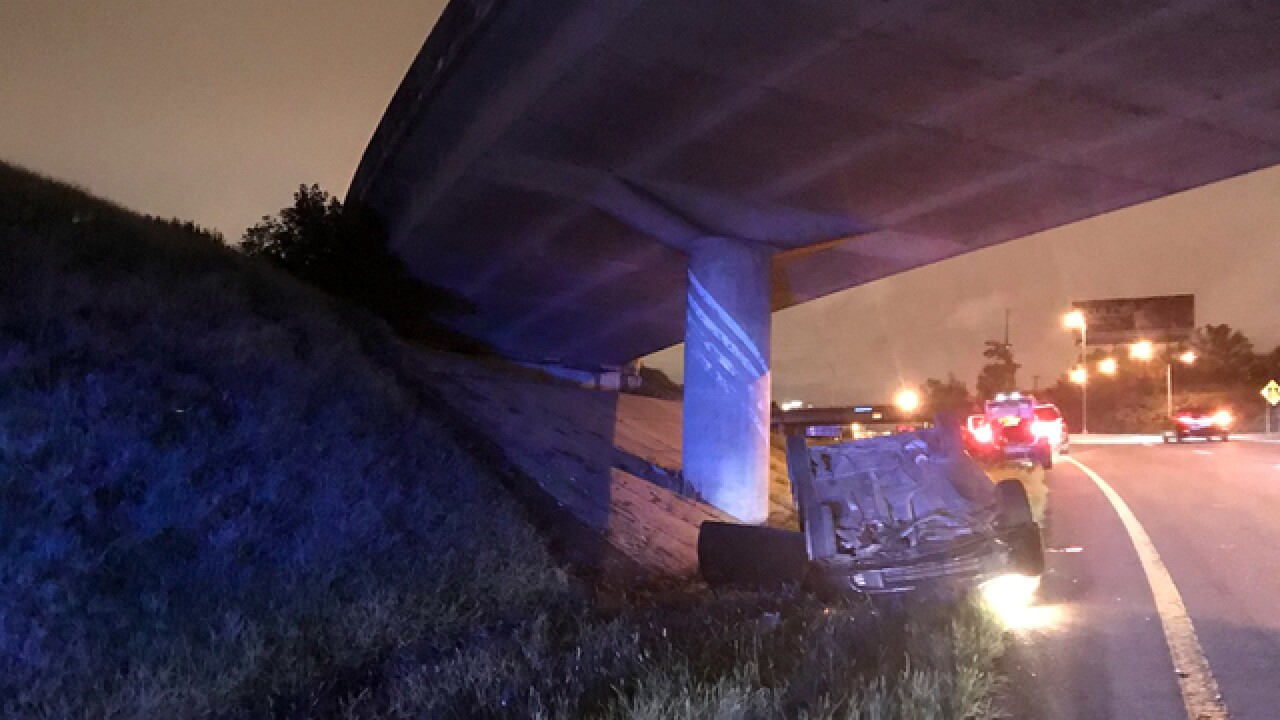 The incident happened north of the Interstate 40, I-65 interchange west of Nashville.

Investigators said they were still looking into the circumstances that caused the driver to leave the road.

At this point, it's unclear on which interstate the driver was traveling, adding that it's possible he could've been driving on I-65 and rolled the vehicle onto I-40 at the interchange.

The driver was taken to Vanderbilt University Medical Center with injuries described as life-threatening.

The vehicle involved in the crash was badly smashed, due to the impact of the crash. The investigation caused police to close one lane of I-40 East near where the vehicle came to rest.