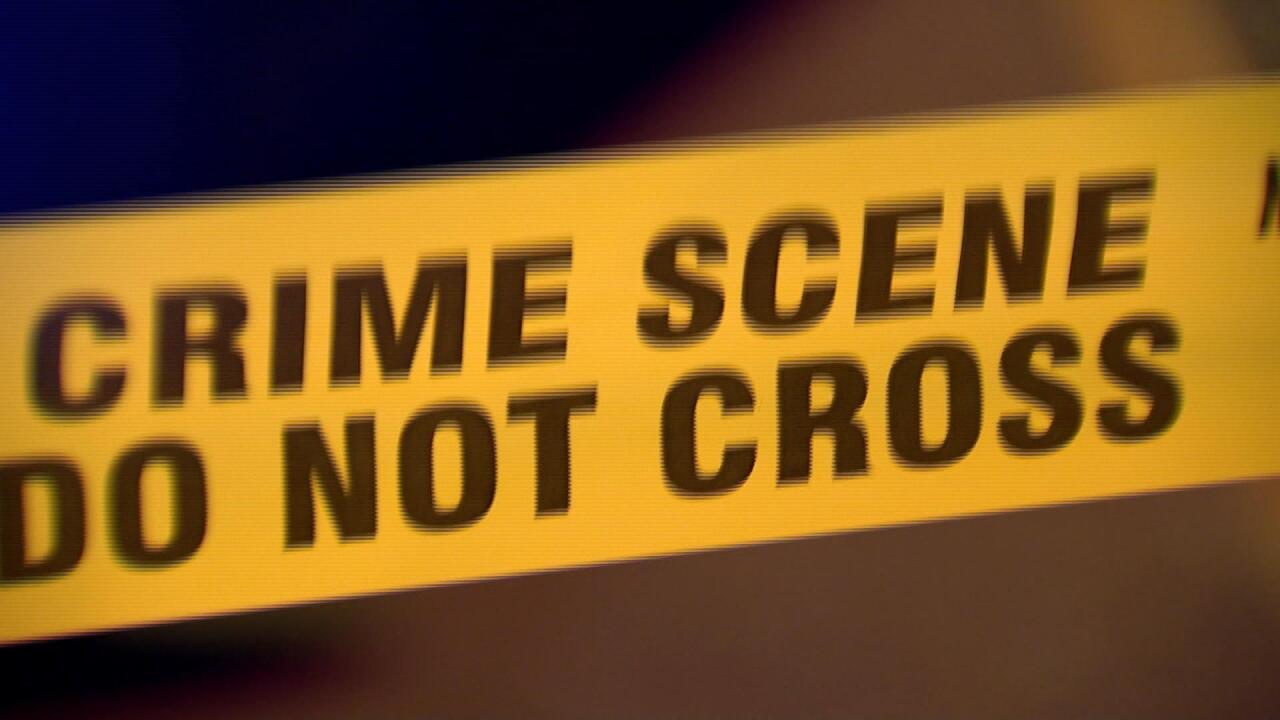 HOPKINSVILLE, Ky. (WTVF) — A horse-drawn buggy was hit by a SUV near Hopkinsville Tuesday morning, killing the horse and severely injuring one.

The driver of the SUV said he fell asleep while driving on Pembroke Road, and when he opened his eyes, he was unable to stop in time, according to the Christian County Sheriff's Office.

Four men where inside the buggy when it was hit. One man was taken to Skyline Hospital with severe injuries to both of his legs. Two other men were treated at a local hospital.

Witnesses told police the SUV did not attempt to stop before hitting the buggy. Investigators did not find skid marks at the scene of the crash.