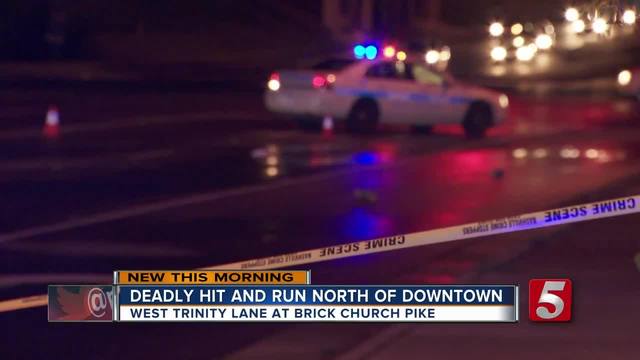 &lt;p&gt;A pedestrian was hit and killed by a vehicle in Nashville,&amp;nbsp;and police confirmed the driver responsible fled from the scene. The crash happened just after 1:15 a.m. Sunday at West Trinity Lane and Brick Church Pike.&lt;/p&gt; 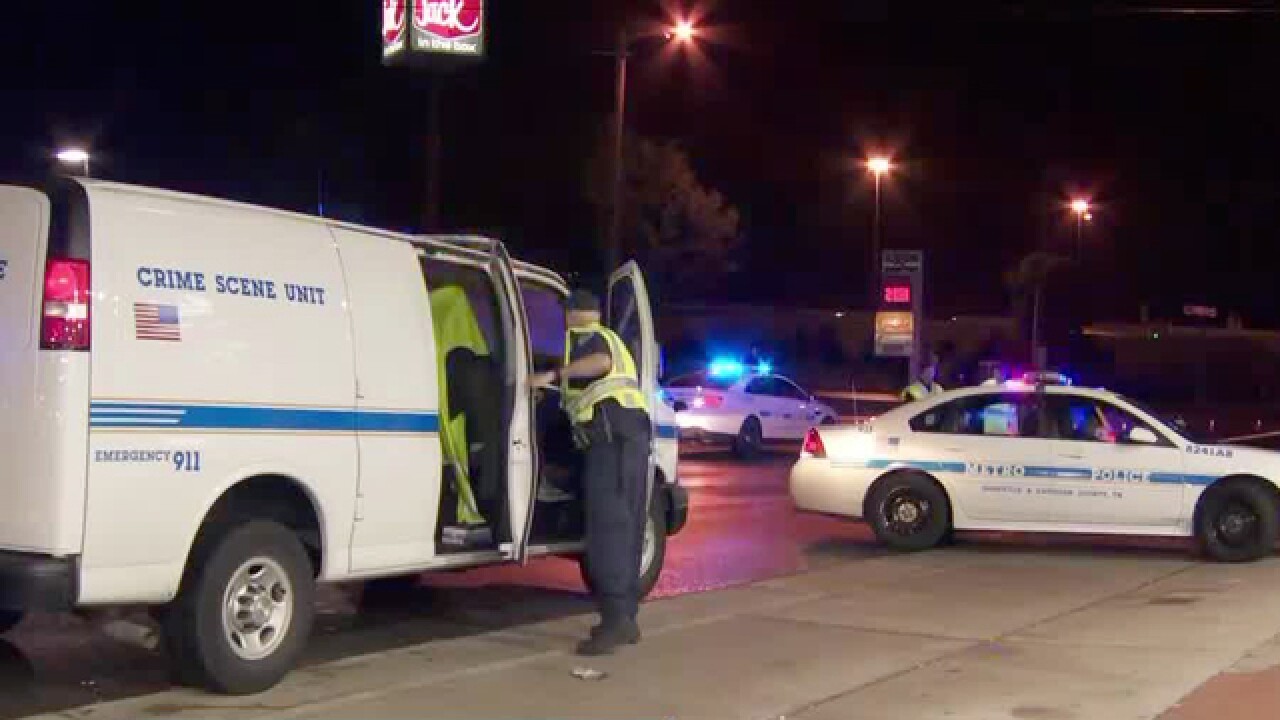 A pedestrian was hit and killed by a vehicle in Nashville, and police confirmed the driver responsible fled from the scene.

Authorities said the pedestrian, later identified as 34-year-old Markeith Bass, was taken to Vanderbilt University Medical Center where he died.

Officials said Bass was not in the crosswalk at the time of the crash.

A witness told officials the vehicle was a maroon SUV, possibly a newer model. The investigation remained ongoing, and anyone with information was urged to contact Crime Stoppers at 615-742-7463.