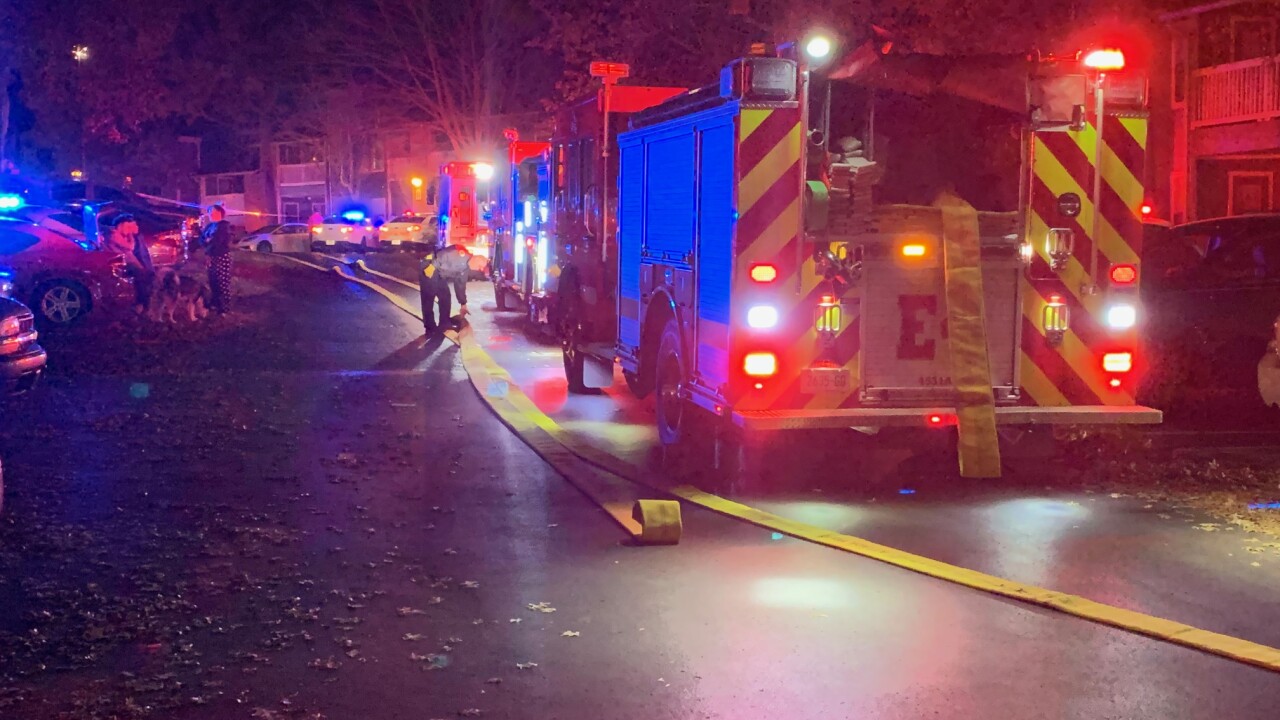 NASHVILLE, Tenn. (WTVF) — A 25-year-old man was killed after he crashed his truck into a Hermitage apartment building, starting a fire on Saturday night.

Metro police said Steven Liggon, of North Carolina, backed his pickup truck into a building at Highlands at the Lake on Arbor Lake Boulevard around 6 p.m.

Liggon was visiting his girlfriend and left to go to the store when the crash happened. He backed over a curb, hit the side of an apartment building and several air conditioning units. The truck and the building then caught fire.

Police said Liggon was unable to get out of his truck and died at the scene. No one else was hurt.

We are on the scene of this fatal apartment fire in Hermitage. A car crashed into the apartment building. The driver is deceased. There are no other injuries to the public or personnel. The fire extinguished. pic.twitter.com/pxmbewheCI