Police ID driver killed in I-65 crash in Madison 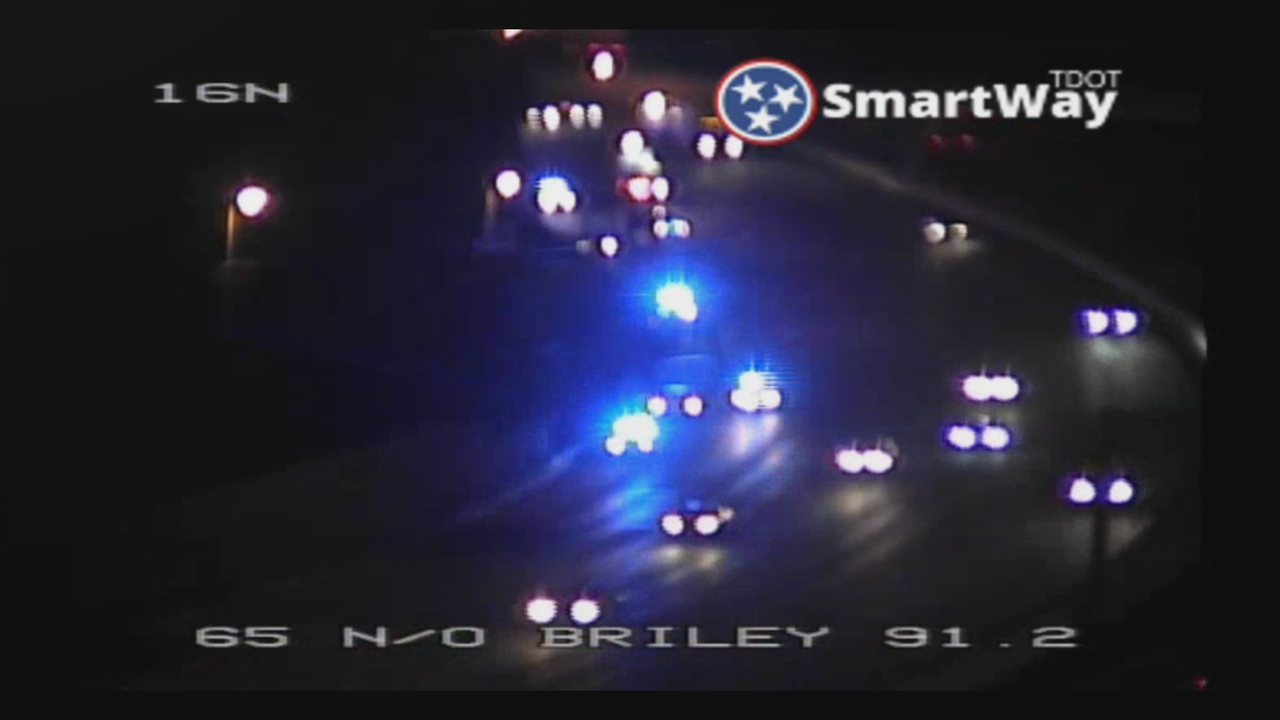 NASHVILLE, Tenn. (WTVF) — Police have identified the driver who was killed in an early morning crash on Interstate 65 in Madison.

The crash happened at 3:45 a.m. in southbound lanes near the Old Hickory Boulevard exit.

Metro police said 21-year-old Anthony Tomarchio, of White House, was driving at a "very high rate of speed" when he veered off the roadway and hit a guardrail.

The vehicle rolled over and became wedged between two sound barrier walls. Police said Tomarchio was not wearing a seat belt and was ejected from the car. He died at the scene.

According to police, there was no evidence of alcohol involvement.