Drunk driver pulled over; passengers learn it wasn’t their Uber 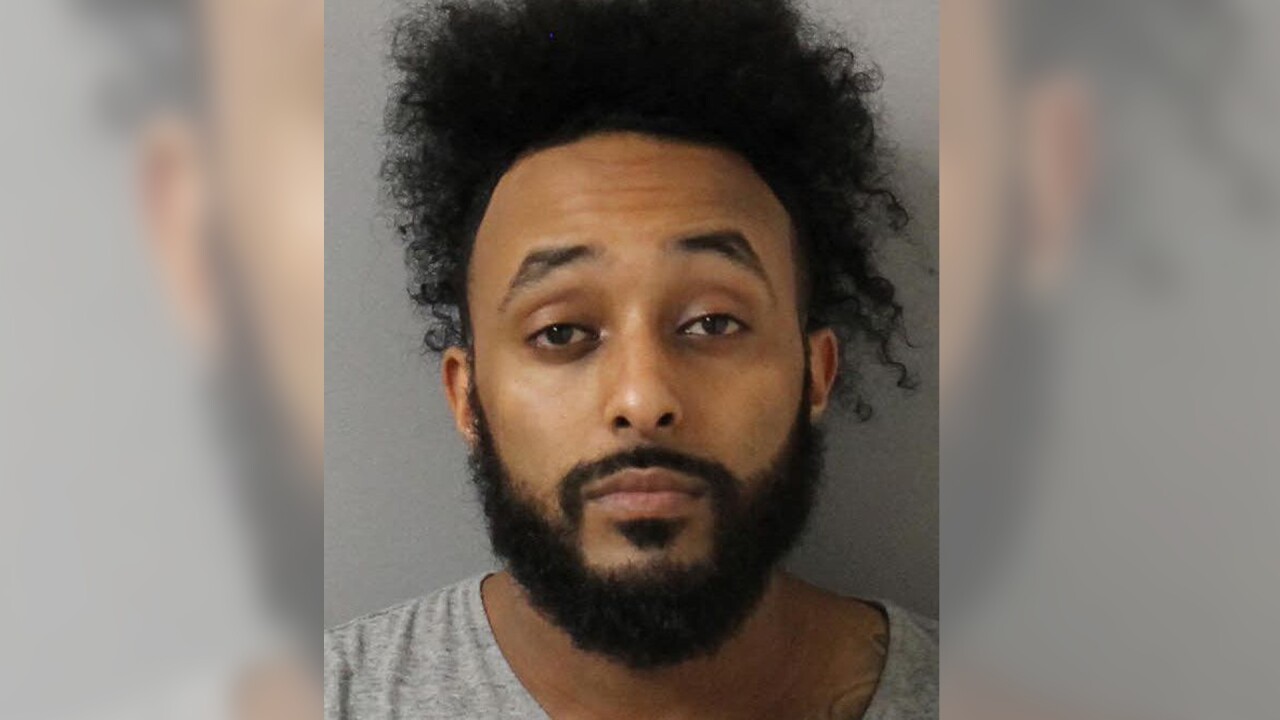 NASHVILLE, Tenn. (WTVF) — Two women took an Uber only to find out mid-trip not only was the driver drunk, but he wasn't even a real ride-share driver.

According to a Metro Police affidavit, Milian Tesfay picked up two women at the Cookout on the West End. He claimed they walked up to his vehicle and asked him for a ride.

While driving on Interstate 65, Tesfay was pulled over for failing to move over or slow down while passing a stopped Metro Police officer.

The officer stopped him at mm 81.6 on the interstate. He said he could smell alcohol on Tesfay's breath, his eyes were bloodshot and he was speaking very loudly and excitedly.

Even though the women said Tesfay was their Uber driver, he admitted he was not a driver for Uber. The officer found that the women's app had assigned them a different driver and vehicle. They were supposed to be in a Honda Accord, but Tesfay's vehicle was a Chrystler 200.

The women mentioned they had noticed Tesfay was driving them out of the way of their destination. The officer helped them find another Uber.

However, Tesfay was charged with DUI and resisting arrest since he reportedly pulled his arms from to the front of his body and continued to move side to side while being placed in handcuffs.