A driver crashed into a tree after he was apparently shot multiple times in Nashville. 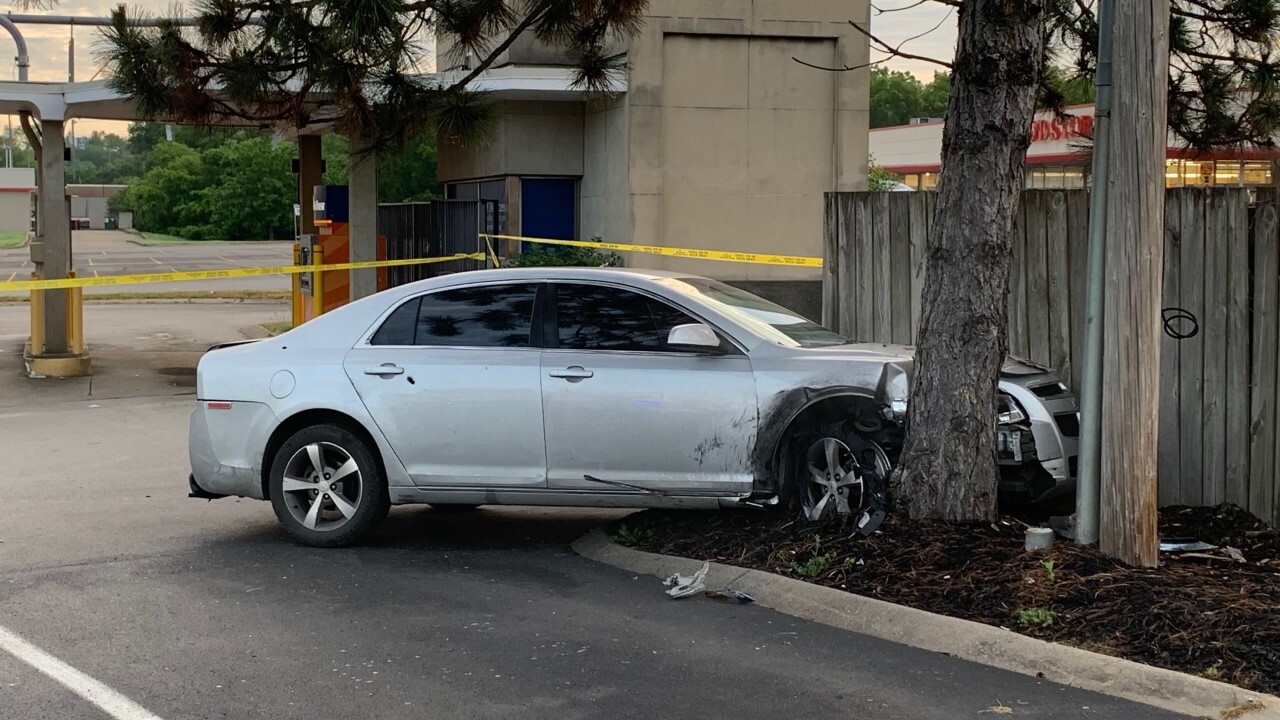 NASHVILLE, Tenn. (WTVF) — A driver crashed into a tree after he was apparently shot multiple times in Nashville.

The call came in around 4 a.m. Tuesday in the parking lot of a Suntrust Bank on Dickerson Pike.

Metro police said witnesses reported seeing a man driving the car with its two front tires blown out. He then crashed into a tree in the parking lot.

Police said he got out of the car and collapsed. He had been shot multiple times.

He was taken to an area hospital where his condition was not known. The investigation remains ongoing.