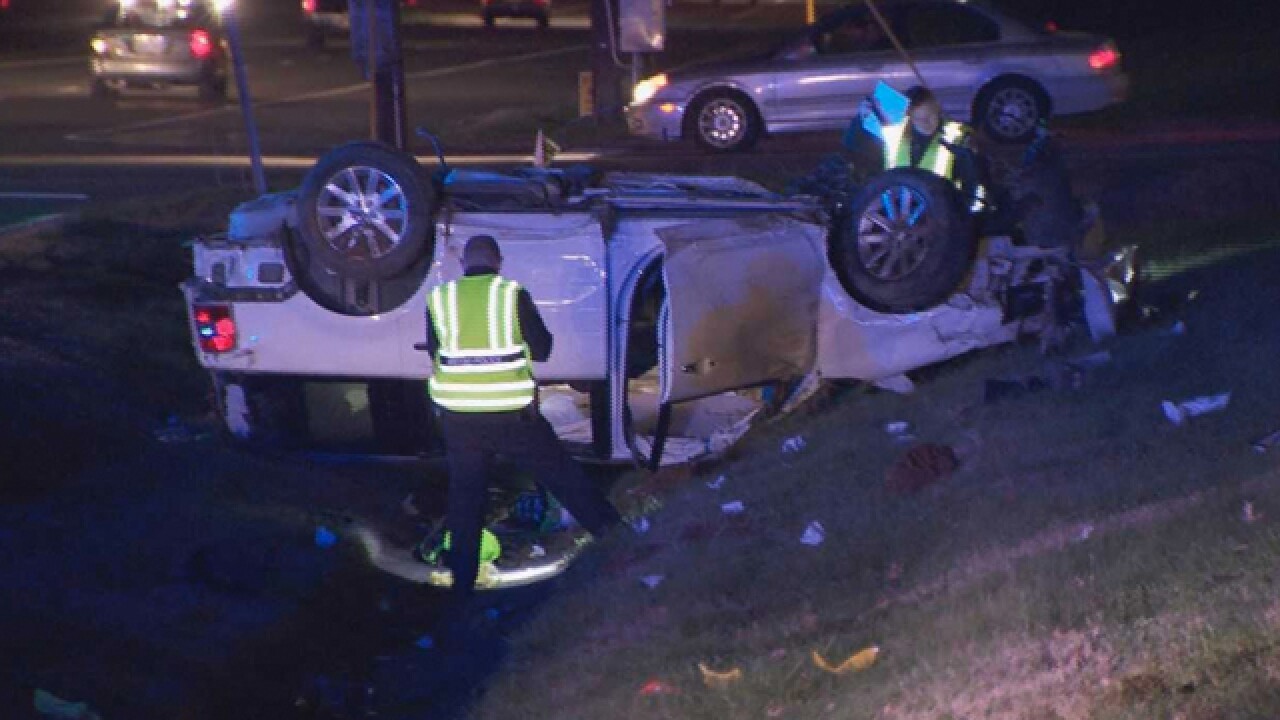 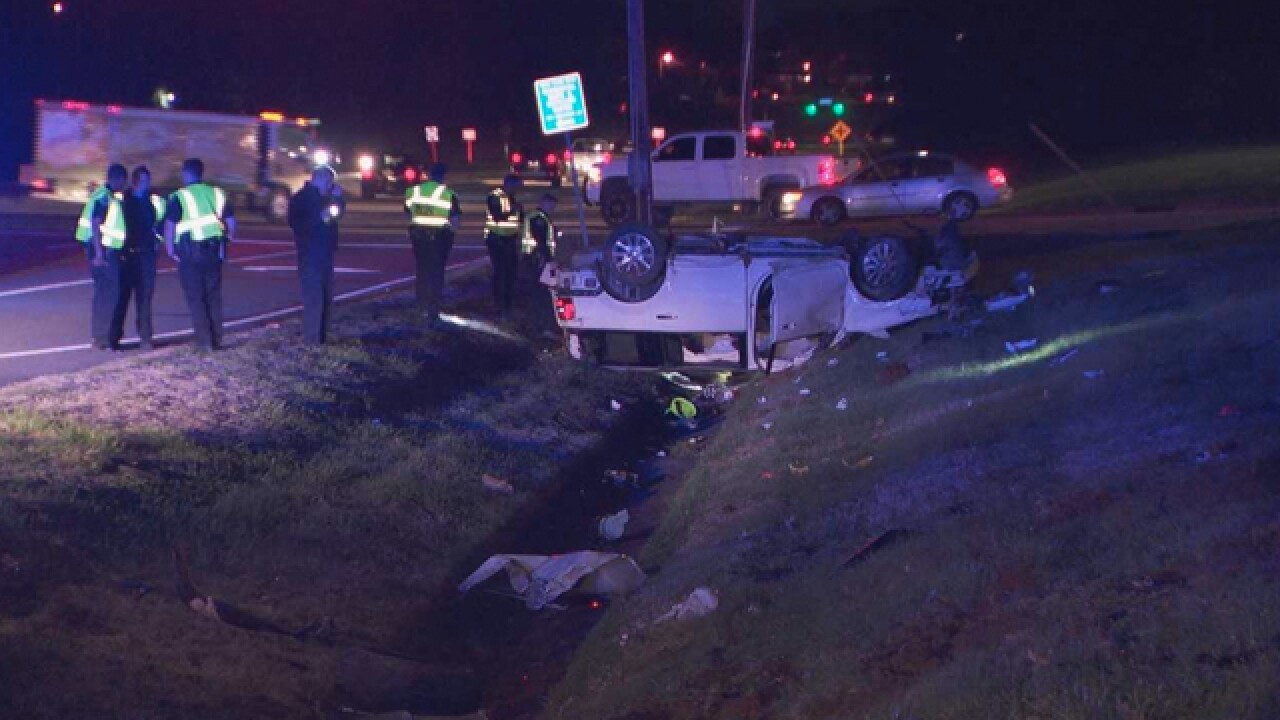 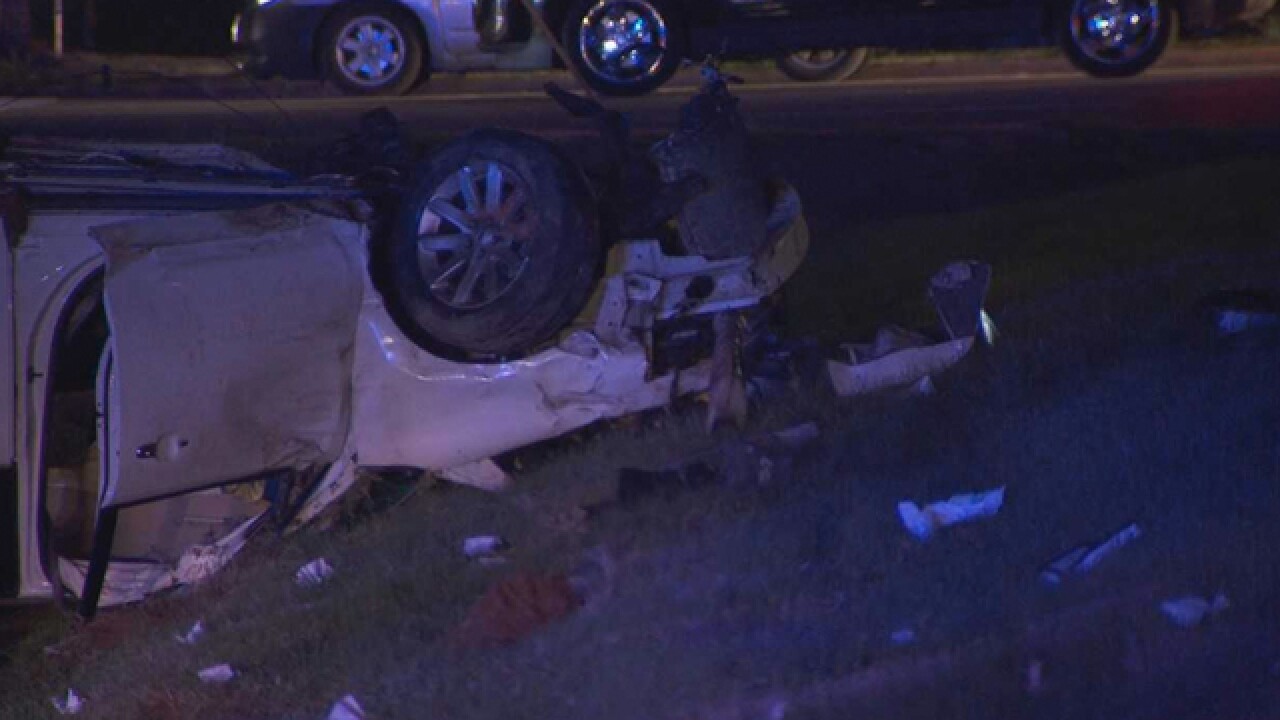 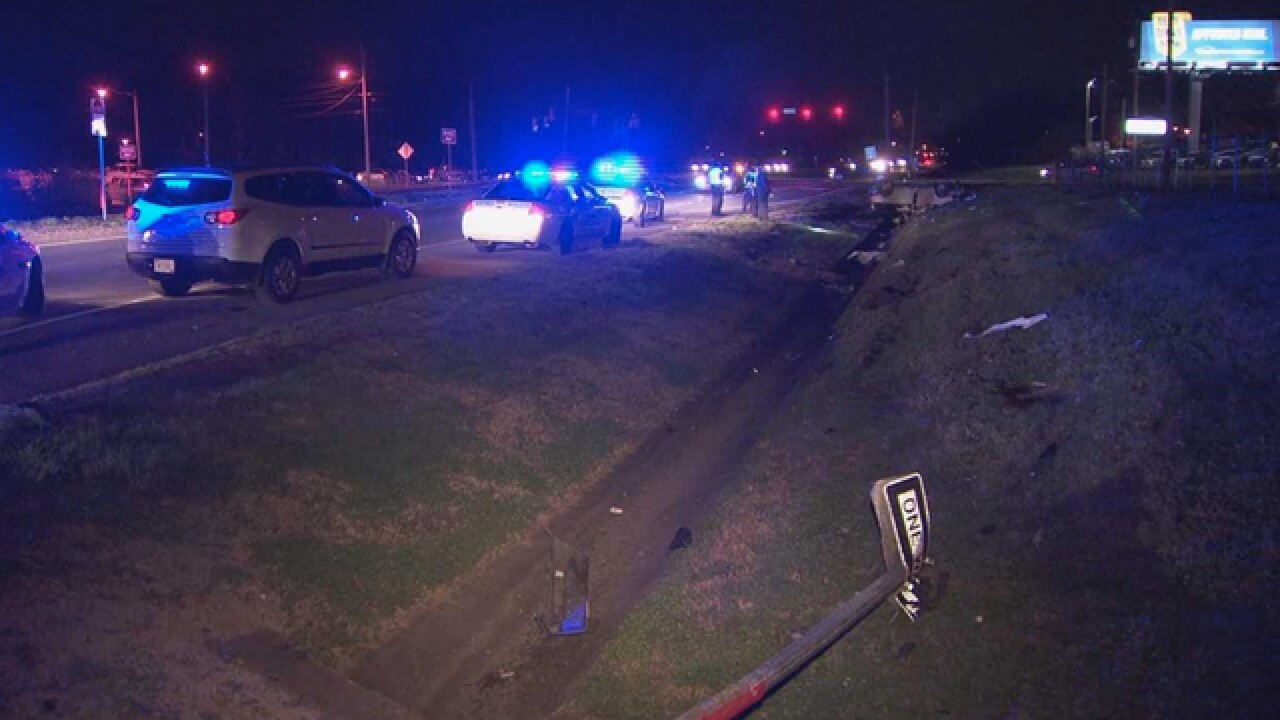 While police officers responded to a crash in Madison, another driver sped through the scene hitting police vehicles before crashing into a ditch. The driver, who was arrested, had to be revived due to a possible overdose.

According to police officials, another driver, later identified as Ken James, went through the cones blocking the road and hit two police cars, which had their lights on. The vehicle then hit at least one other car before crashing on its roof in a ditch.

Two officers had to jump out of the way when James allegedly drove through the cones. Paramedics had to revive James with Narcan, a medication that reverses the effects of an opioid overdose.

No officers were injured in the crash.