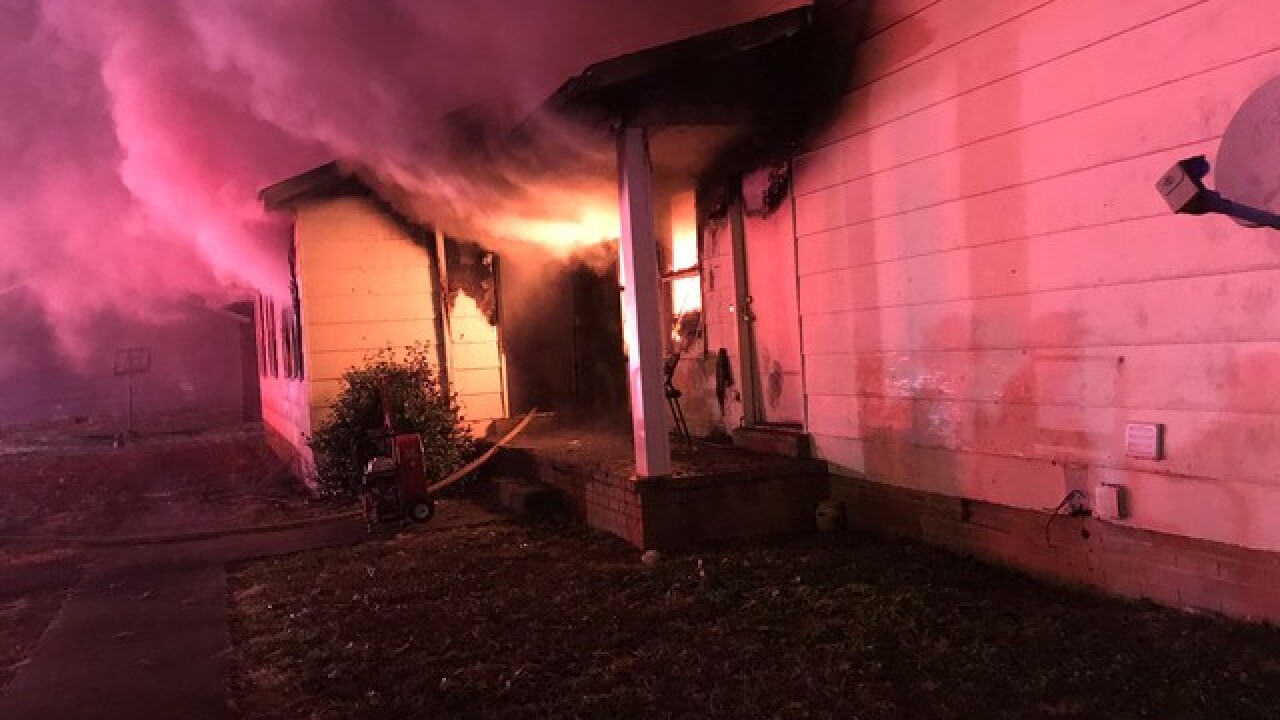 Firefighters arrived to the scene of a duplex fire on Courtney Court in Murfreesboro early Saturday morning to find the residents, five adults and three children, had already made it out safely.

When crews arrived to the scene they found flames shooting out of the front door and windows.

Firefighters then searched the duplex for signs of anyone else who may not have escaped, but ultimately, all residents had already exited the home.

The fire was then extinguished and no injuries were associated with the incident.

It is thought that the fire began in the kitchen, but the cause is still unknown.

Those adults and children who escaped and were displace due to the fire will be assisted by the American Red Cross.