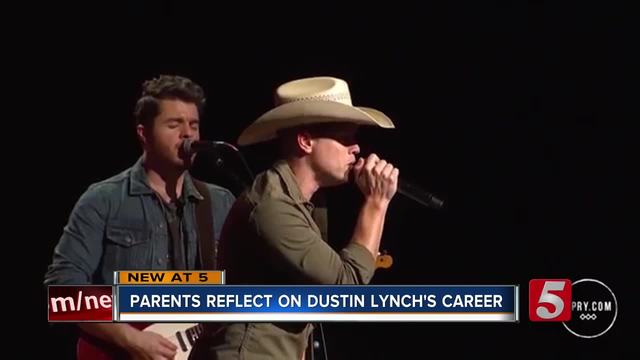 Dustin Lynch was invited to join the Grand Ole Opry by Trace Adkins on August 21st, with his Opry induction scheduled for September 18th, and while many people were planning to travel to the Opry House to see the induction, few would be more excited than Dustin's parents. 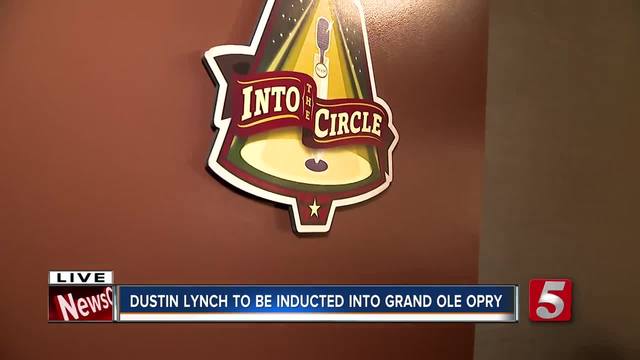 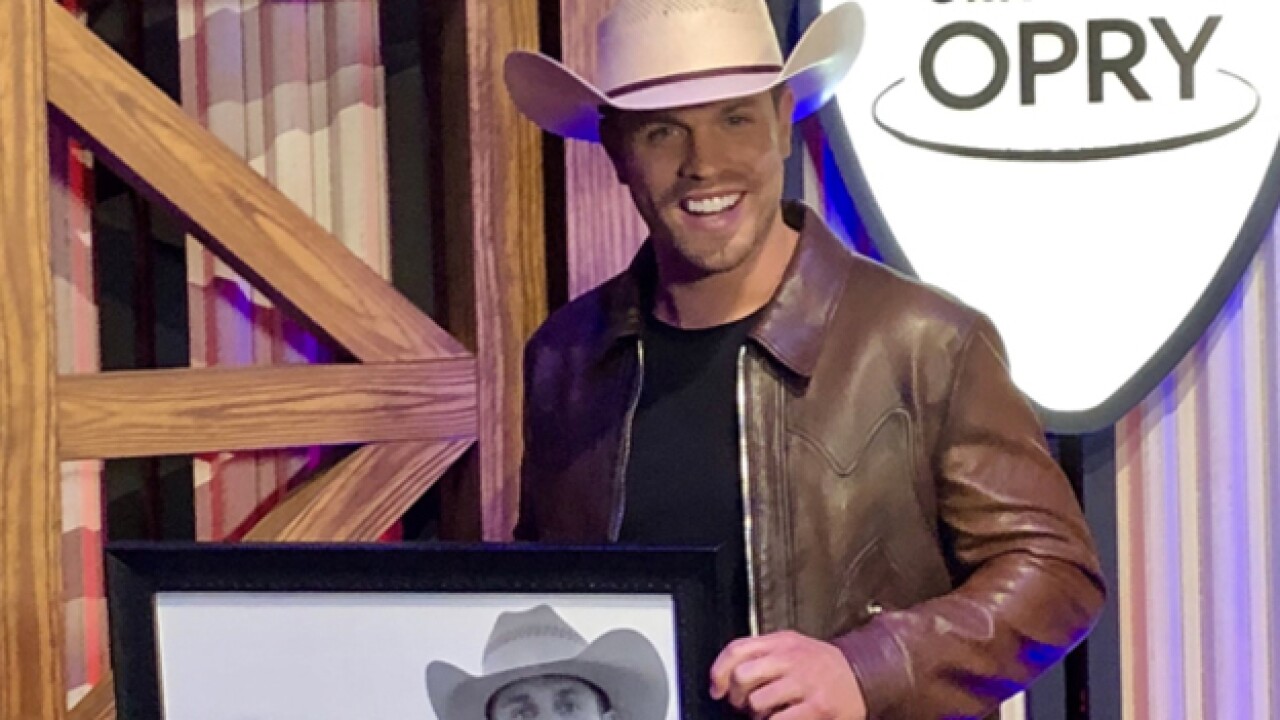 Dustin Lynch was invited to join the Grand Ole Opry by Trace Adkins on August 21st, with his Opry induction scheduled for September 18th, and while many people were planning to travel to the Opry House to see the induction, few would be more excited than Dustin's parents.

"Probably the biggest even in Dustin's life so far," Patti Lynch, Dustin's mother, said of his Opry induction.

Both Patti, and her husband, Dustin's father, Chuck, have been to every one of Dustin's Opry performances, from his debut in 2012 to his invite to join the Opry.

"He said, hopefully, one day I'll get asked, and thankfully, he did," Chuck said. "God blessed him with that, I'll tell ya."

Still a young artist, Dustin had played the Opry more than 30 times in 6 years prior to being invited to join the Opry.

The hour and a half drive from Tullahoma, where Dustin grew up and where his parents still live today, is a small drive to make for his parents to see him live out his dreams.

"I don't want to mis a single minute of him living his dream. That's what he's doing," Patti said.

Growing up in Tullahoma, Dustin's parents said he always had love for music, listening to people like Alan Jackson and Garth Brooks growing up, but his passion for music went to a new level when he was asked to sing in a high school band called 15 Rain.

15 Rain came before Dustin started wearing cowboy hats and before he started writing and performing country songs. According to his parents, 15 Rain started as an Incubus cover band, and Dustin would be allowed to sing one Country song per set, usually an Alan Jackson song.

Before too long, the band was playing almost all original songs, written by the members of the band, including Dustin himself.

His parents said the first song her performed live that he wrote was a song named "Solitude," and that started a love for performing and songwriting that never left Dustin.

"He used to sit in the bathroom right songs," Chuck said, joking that it had good acoustics.

After Dustin graduated from Tullahoma High School, he went to Lipscomb University where he played on the golf team and worked his way toward being a pre-med major, all while performing 2-3 shows a week.

When he got his degree, he had to decide between medical school and music, and even though he had a plan to go to Memphis for medical school, he decided that music was the right choice for him at the time, and luckily, it all worked out.

Now, thousands of shows and hundreds of songs later, Dustin has accomplished one of his greatest dreams, being invited into the Opry, and his parents know he won't take that honor lightly.

Lynch was inducted into the Opry Tuesday night, where he got a special surprise from a country music legend.

And just like that it’s official! Welcome to the #Opry Family, @dustinlynch! ♥️ Thanks for doing the honors, @reba! pic.twitter.com/h3J02yAkbk