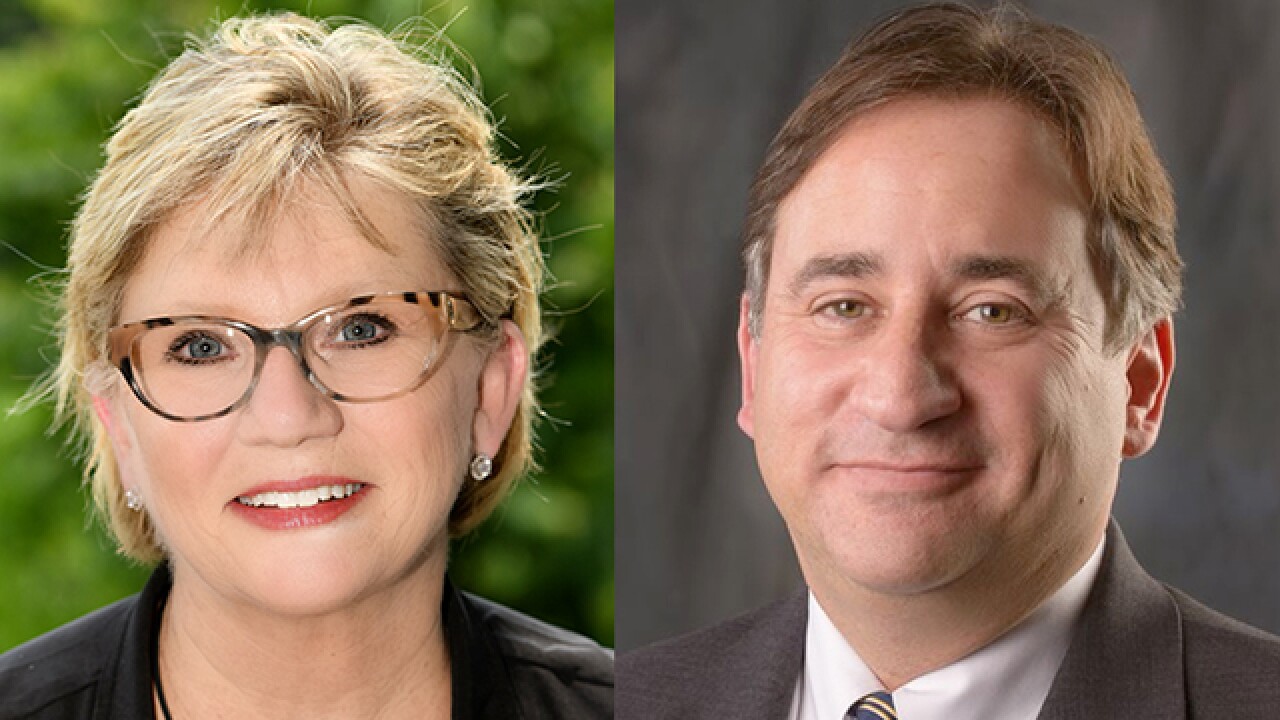 Neither Jim Schulman nor Sheri Weiner earned enough of the vote on election day to win the race. Schulman earned 42 percent and Weiner had 46 percent.

The runoff is one of several elections this year, and because of that officials say they don't expect a big turnout.

"By the end of the year we'll have voted in every month except December, January and February so that's a lot of voting on the part of metro citizens," said Jeff Roberts.

This special election could cost up to $750,000. Early voting is continues through September 1. Election day is September 6.

When you vote, make sure to take a Tennessee or Federal photo ID.