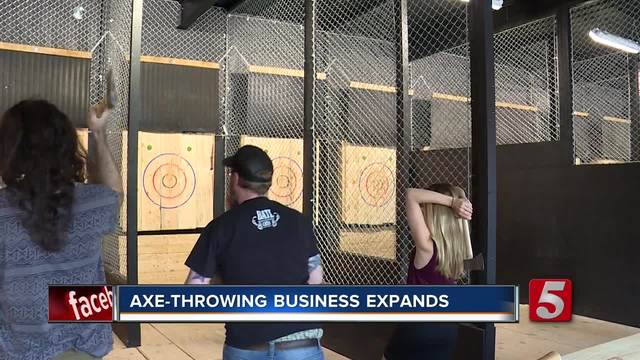 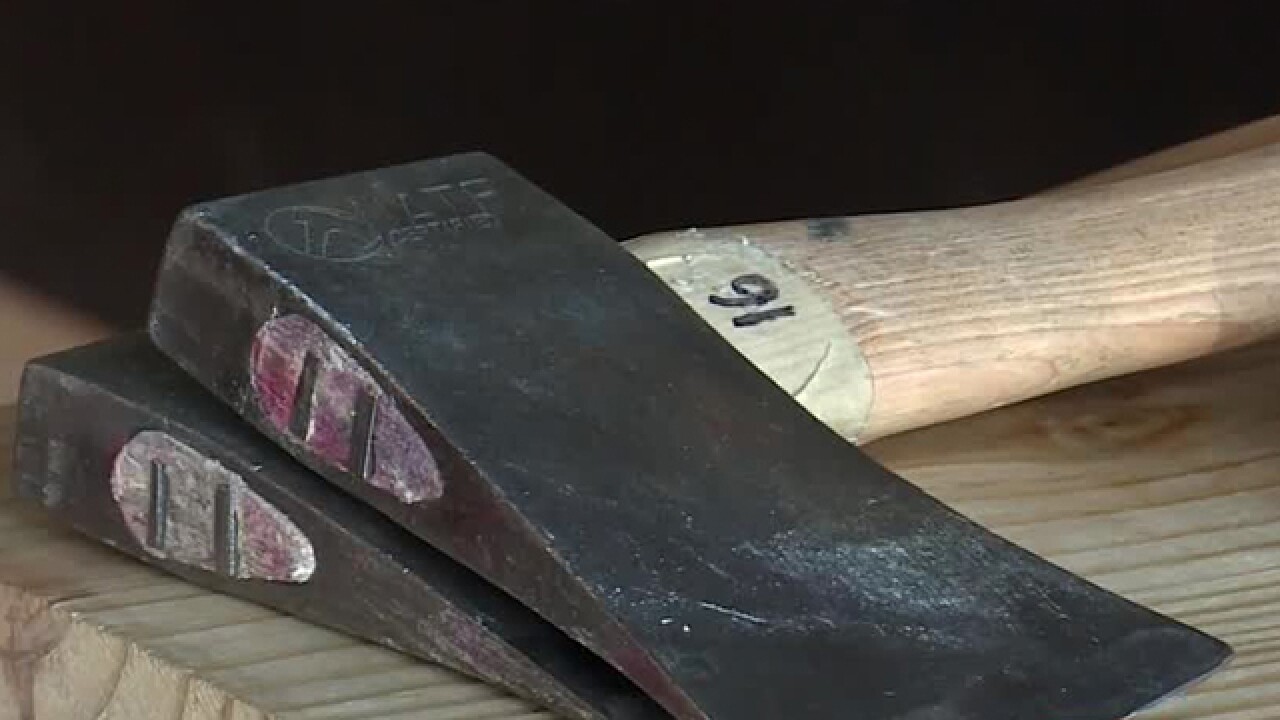 In just over two years, Jonathan League took his love of axe-throwing and turned it into a successful business.

"I thought it was a cool concept. Cool idea," he said.

League partnered with a company called BATL, or the Backyard Axe Throwing League. Now he's celebrating his company's expansion by re-introducing Nashvillians to the space.

"Two to four to six. Now 14 [lanes] inside and four outside. So we're looking to host anywhere from 80 to 100 people within our venue," he said.

He wants BATL to be a meeting place, so he's even added a bar. And while the concept of axes and alcohol may raise some eyebrows, he says "throwers" have nothing to fear.

If you're looking for a confidence boost throw an axe with us," he said.