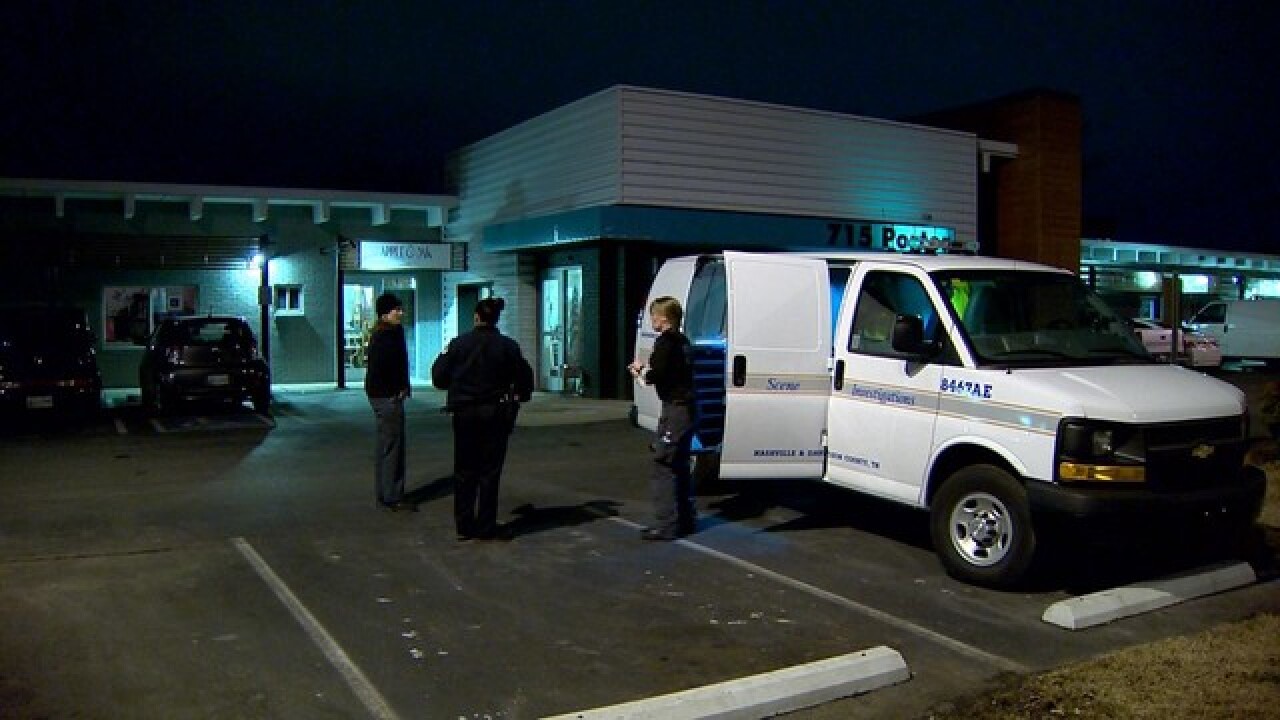 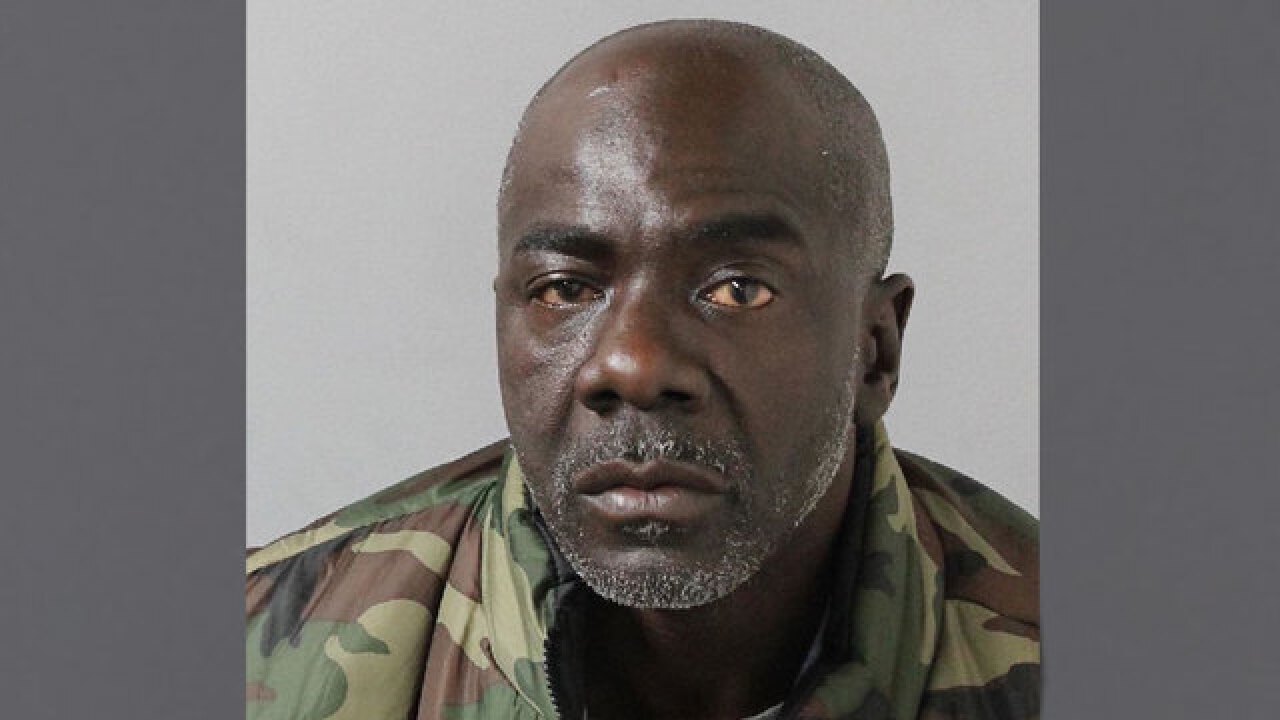 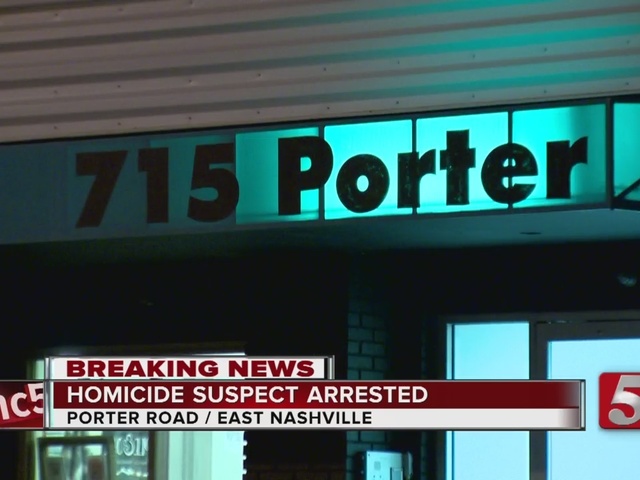 A man has been arrested after a man was found was found dead inside an apartment complex in East Nashville.

Charles Clayton, age 52, was charged with criminal homicide after the victim was found in his Porter Road apartment Monday night.

Clayton was arrested after police developed information implicating him in the victim's death.

Police tracked Clayton down and took him into custody at a market on Gallatin Pike South.