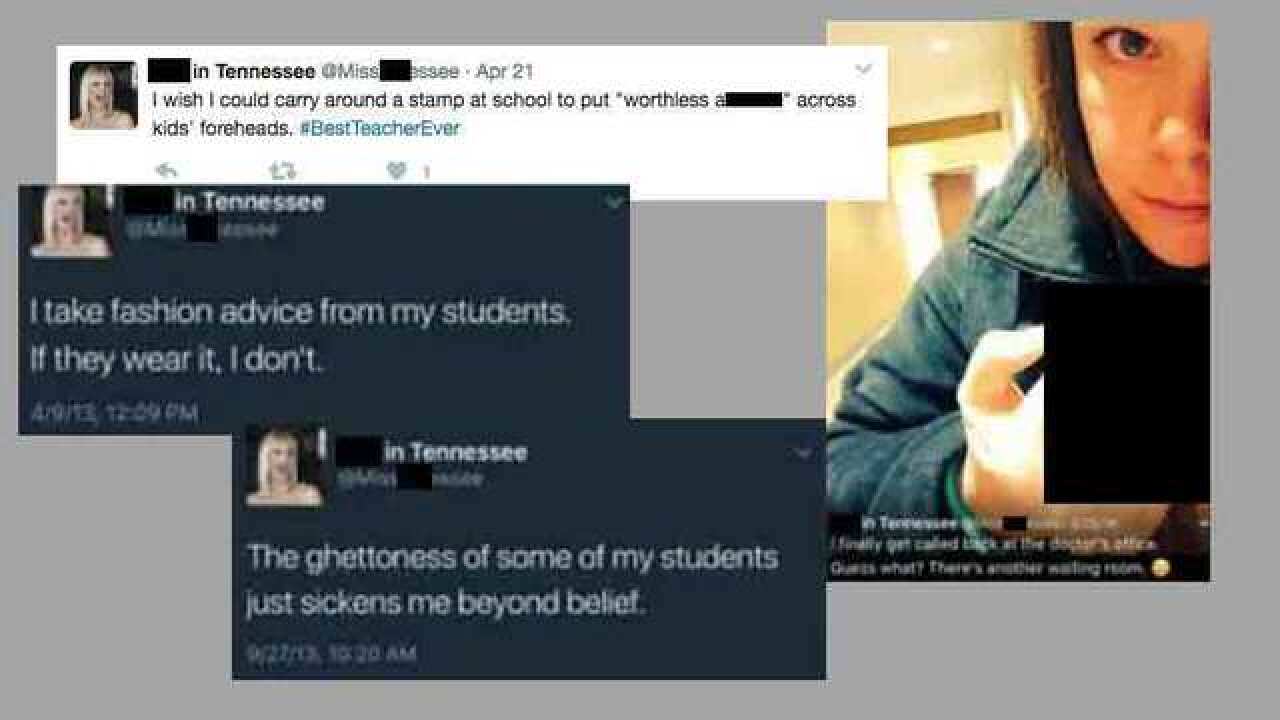 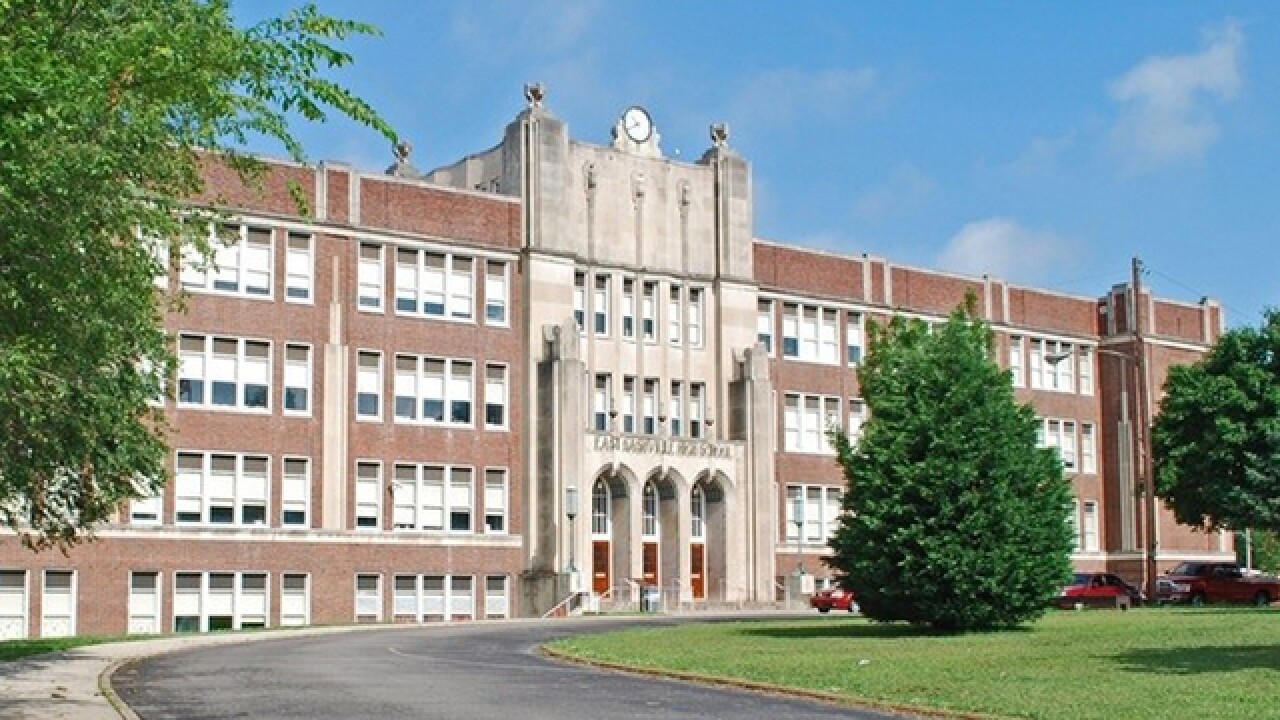 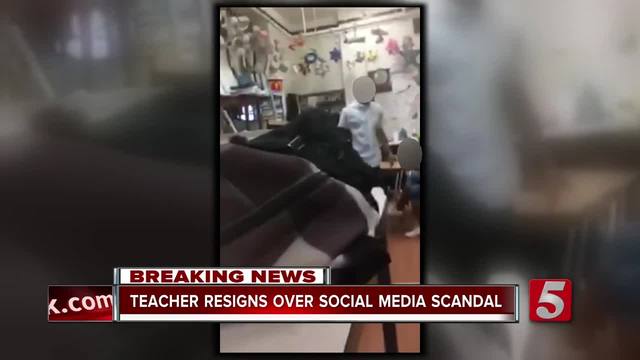 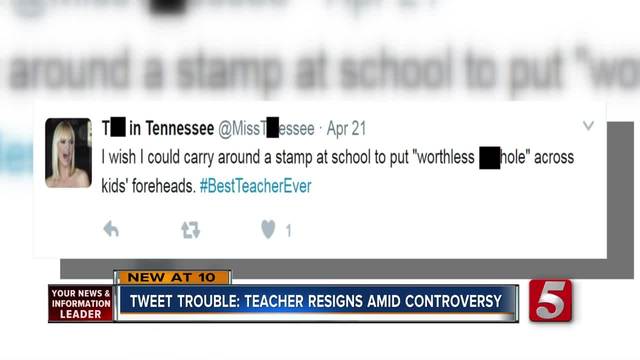 An East Nashville Magnet High School teacher was confronted by her students in the classroom about derogatory and insulting social media posts, which ultimately led to her resignation.

The teacher, Lyn Rushton, allegedly created a ghost Twitter account on which she posted multiple tweets about her students.

A tipster showed NewsChannel 5 screenshots of the tweets in question in which she called students out by name and made derogatory comments.

One of them said, "The ghettoness of some of my students just sickens me beyond belief." Another said, "I wish I could carry around a stamp at school to put "worthless a*******" across their heads."

Students confronted Rushton about the account and tweet while in class. The students can be heard yelling at her in a video which was posted on Facebook.

One of the tweets which named multiple students, poked fun at the length and pronunciation of their names.

"I don't want a name like everybody else! I love my name... I don't care if I walk into a job interview and they don't like my name because it's a black name. I love my name!" said one of the students.

Officials with Metro Nashville Public Schools told NewsChannel 5 Rushton took some sick days this week, and was scheduled to report to school Friday to be placed on administrative leave, but she resigned Thursday.

She talked to NewsChannel 5 and apologized for the comments she made.

Rushton resigned before Metro Schools could even investigate it. School officials released the following statement:

As part of the Tennessee Code of Ethics, teachers accept the responsibility to adhere to the highest ethical standards as part of what they do in schools every day – to serve students and the communities they live in.

Metro Schools is aware of certain social media posts of a former teacher at East Nashville Magnet High School. The posts do not reflect our values and are unacceptable.

The teacher has resigned and is no longer an employee of Metro Schools.