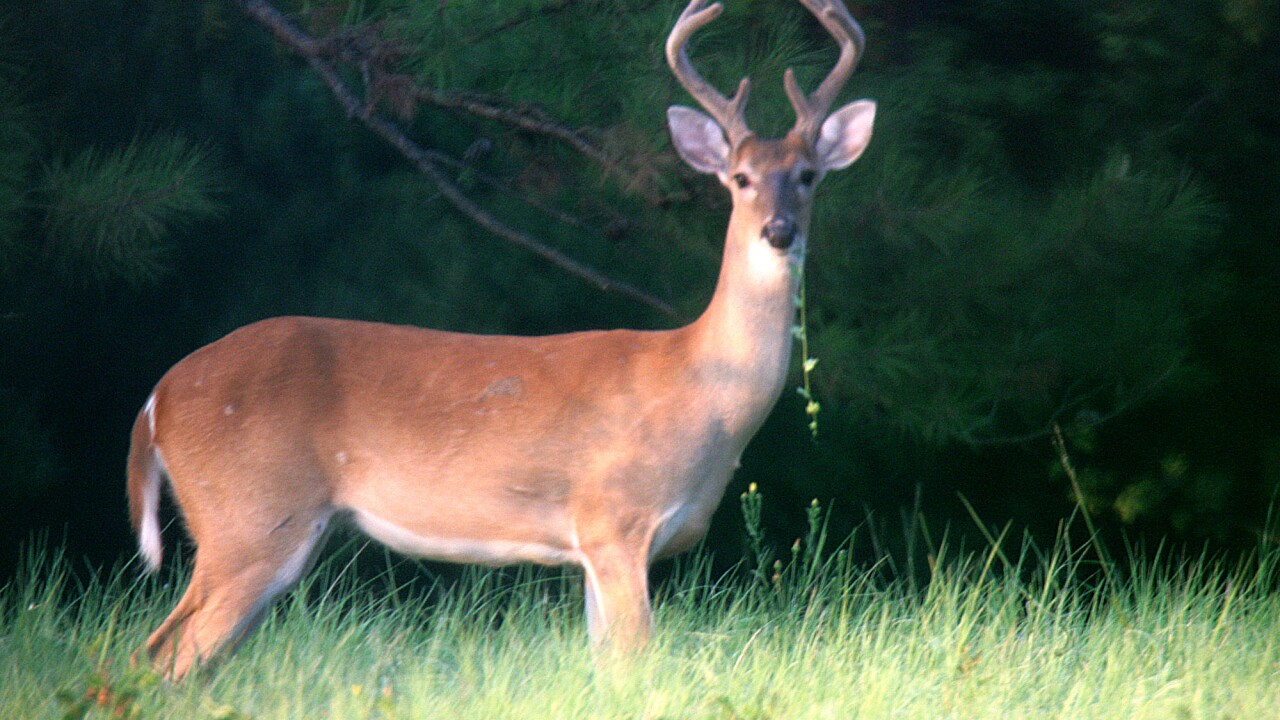 MARYVILLE, Tenn. — A woman was attacked by a "humanized" whitetail deer outside a business in Maryville, Tennessee Wildlife Resources Agency said.

On Monday afternoon, the woman was getting the mail when a deer came from behind and slammed her to the ground. TWRA said the deer gored the woman with its antlers. She grabbed the deer's antlers in an attempt to protect herself, but the deer then dragged her and continued to attack.

TWRA said three bystanders saw the attack and helped separate the deer from the woman, who was seriously injured.

The woman was taken to Blount County Memorial Hospital for treatment.

Wildlife officers found the deer at a home near the attack. TWRA said it was wearing an orange collar around its neck and was acting unnaturally humanized.

The deer was immobilized, taken from the home and euthanized. It was about a year-and-a-half old.

"This is an unfortunate example of the consequences that come from habituating and humanizing wild animals," TWRA officials said. "In the case of humanized white-tailed buck deer, TWRA sees several situations where they become aggressive towards humans, oftentimes women when rutting activity begins. This same rutting activity is also responsible for the uptick in deer versus vehicle collisions in the fall as deer are more mobile during the breeding season."

TWRA is conducting a criminal investigation into the attack as there is evidence the deer was raised by humans from a very young age.