At the Magness-Potter Community Center, around 50 students arrive there weekly for after school programs. Carlos Lowe has overseen many of them.

"Most of the kids that attend the community center now, I had their parents," he explained.

He has known what it takes to have his finger on the pulse of the community, and that's what Metro Schools has been hoping to accomplish with their new community superintendents.

"Community superintendents will be your one stop shop for those areas when there are issues that need to be resolved," MNPS Chief of Schools Dr. Sito Narcisse said.

Officials have divided the district's school clusters into four quadrants: one community superintendent for each.

"Each of these communities have different sets of issues. Now that we've organized ourselves in a community format, we'll be a lot better and more efficient to target those issues to make changes or to help accelerate programs in those particular areas," Narcisse said.

Their addition into the school district was made possible because it re-purposed four existing executive officer positions with the main goal of allocating resources to students and their families through a number of community organizations.

"I think it will be good to have someone actively involved who really cares about the community. If we can have someone who we can put our fingers on and voice our concerns and maybe come together and generate some ideas, that'll be a good thing," Lowe said.

Read each superintendent's biography below provided by MNPS. 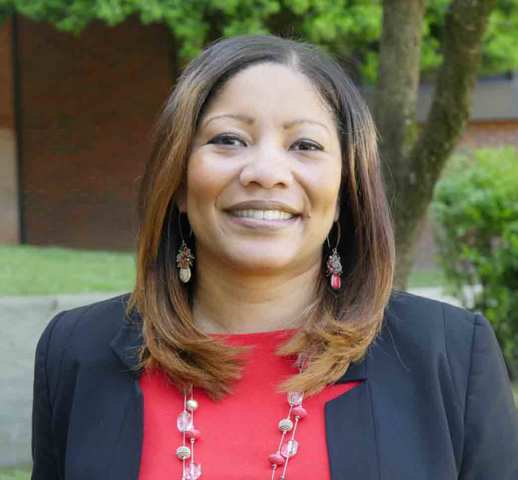 Dr. Adrienne Battle will oversee all schools located within the Antioch, Cane Ridge and Glencliff clusters. Dr. Battle brings more than 20 years of academic leadership experience within Metro Schools to her new post. She is currently an executive lead principal for priority and elementary schools, a position she has held since 2016. Prior to that, Dr. Battle spent four years as the executive principal at Antioch High School and two years as the academic principal and assistant principal at Glencliff High School. She held other leadership and teaching positions within Metro Schools for the past 14 years and also served as an adjunct faculty member for the University of Phoenix and Tennessee State University.  She holds master’s, educational specialist, and doctorate degrees from Tennessee State University and a bachelor’s from Missouri State University. 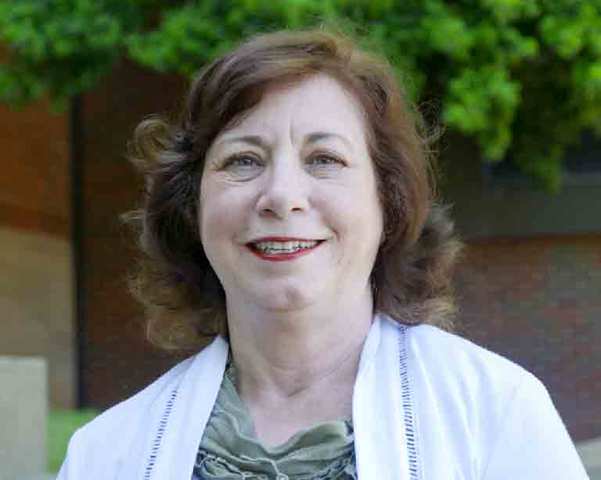 Dr. Dottie Critchlow will oversee all schools located within the Hillsboro, Hillwood and Overton clusters. Dr. Critchlow brings more than 29 years of teaching and administrative experience to her new position. Currently, she is an executive lead principal for elementary schools, a position she has held since 2015.  She taught in school districts in Mississippi and Ohio before joining Metro Schools in 1998. During her tenure at Metro Schools, Dr. Critchlow has served as a teacher, an assistant principal at Haywood Elementary School, a principal at Park Avenue and Hickman Elementary Schools, and executive officer for instructional support. She holds bachelor’s and master’s degrees from the University of Akron, Ohio, and a doctorate from Trevecca University. 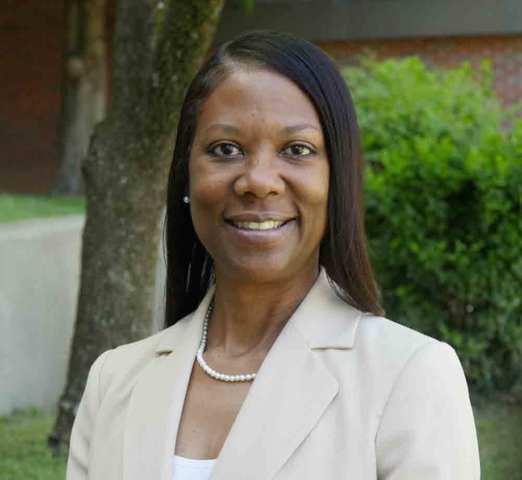 Dr. Pippa Meriwether will oversee all schools located within the Hunters Lane, Pearl-Cohn and Whites Creek clusters. Dr. Meriwether graduated from Middle Tennessee State University with a degree in English and spent several years in the private sector before becoming an educator. She holds master’s, educational specialist and doctorate degrees from Tennessee State University, and has 22 years of teaching and administrative experience.  Dr. Meriwether joined Metro Schools in 1995 and worked as a Title I tutor, classroom teacher and behavior specialist, and served as principal of Kirkpatrick Elementary School before becoming an executive lead principal in 2010. 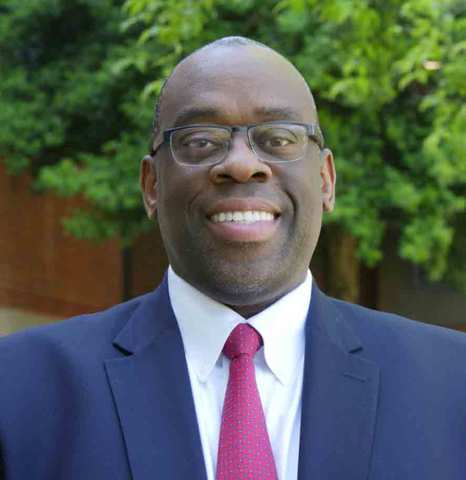 Dr. Damon Cathey will oversee all schools located within the Stratford, McGavock and Maplewood clusters. Dr. Cathey’s 21-year career includes time spent as a teacher and administrator within Metro Schools, as well as leadership roles in charter schools, private schools and Kingsport City Schools. He currently serves as an executive lead principal with Metro Schools.  He has served as the executive principal for DuPont-Tyler Middle Prep, McKissack K-8 Professional Development School (now McKissack Middle Prep), John Early Paideia Middle School and Jones Paideia Magnet School. He also served as the assistant principal of Donelson Middle and the director of school reform and chief academic officer for the Inspirational Schools Partnership that worked with the district to support 34 of its highest priority schools. In addition, Dr. Cathey served as assistant superintendent for Kingsport City Schools, the director of the Moreno Valley Paideia Charter High School in New Mexico, and was the first headmaster of New Hope Academy in Franklin, Tennessee. Dr. Cathey holds bachelor’s and master’s degrees from the University of Memphis, an administrative certification from Tennessee State University, and a doctorate from Peabody College of Vanderbilt University.