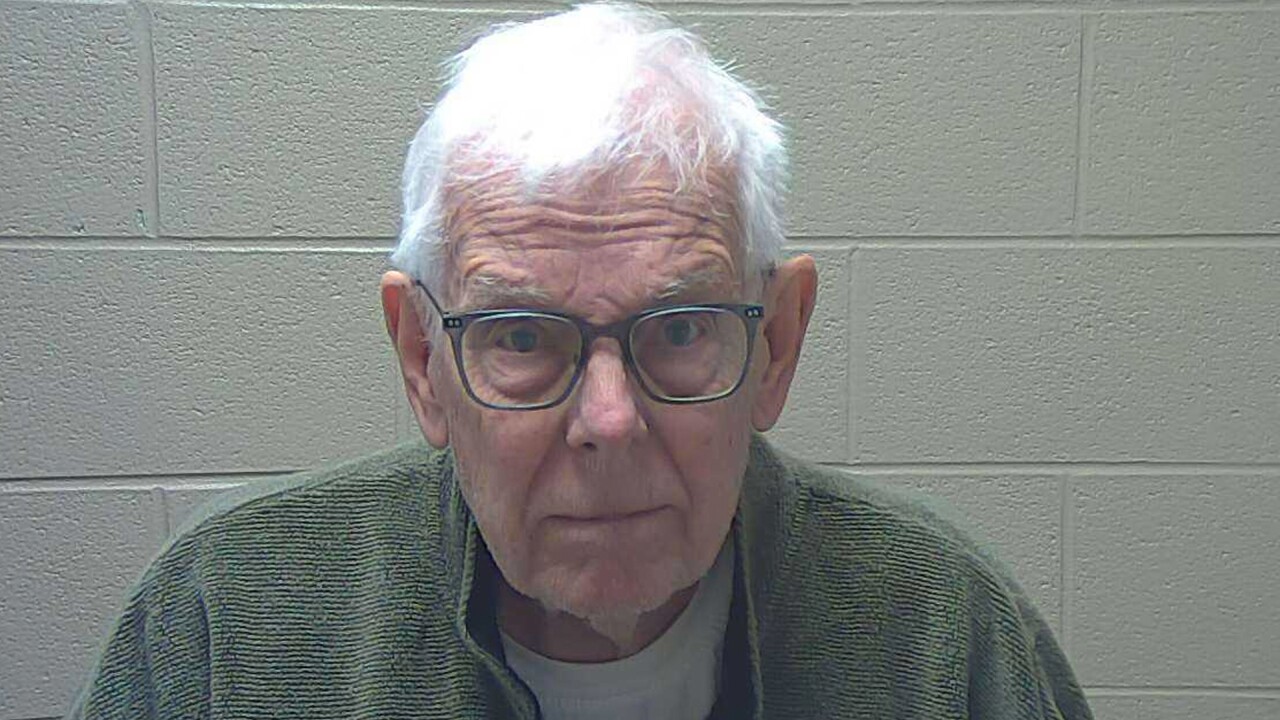 Copyright 2018 Scripps Media, Inc. All rights reserved. This material may not be published, broadcast, rewritten, or redistributed.
Thomas Evans Baird

MANCHESTER, Tenn. (WTVF) — The bond for an elderly man accused of aggravated sexual battery against a 12-year-old will remain after a court hearing on Monday.

Thomas Evans Baird, 79, testified before Judge Jere Ledsinger in Coffee County after District Attorney General Craig Northcott filed a motion to revoke the $10,000 bond he posted the day of his arrest.

Judge Ledsinger denied the motion, which prevented Baird from going back to jail, but placed several conditions on him.

Baird was instructed to not be around anyone under the age of 18. He originally violated the terms of his condition on December 9th when he attended a church service in Tullahoma where one of his alleged victims was.

Baird also has to be on a GPS monitor at his expense. He cannot have direct contact with any witnesses or persons associated with the case.

In addition, he is not allowed to be on any school or church property.

The arrest warrant stated that the former Westoowd Junior High School employee engaged in an unlawful sexual contact with a 12-year-old at the residence in October. After the investigation, he was arrested over a month later.

Northcott believes there could be more victims and asks anyone to come forward.