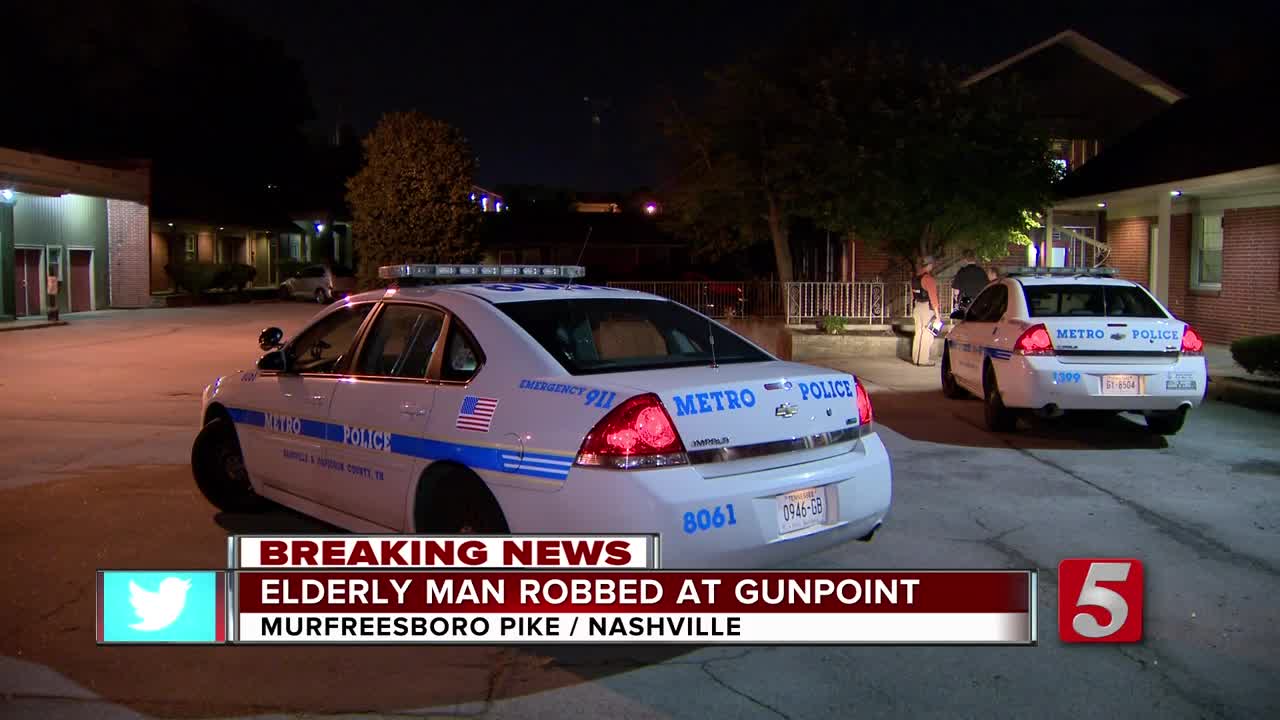 An elderly man was held at gunpoint overnight during an attempted robbery in Nashville. 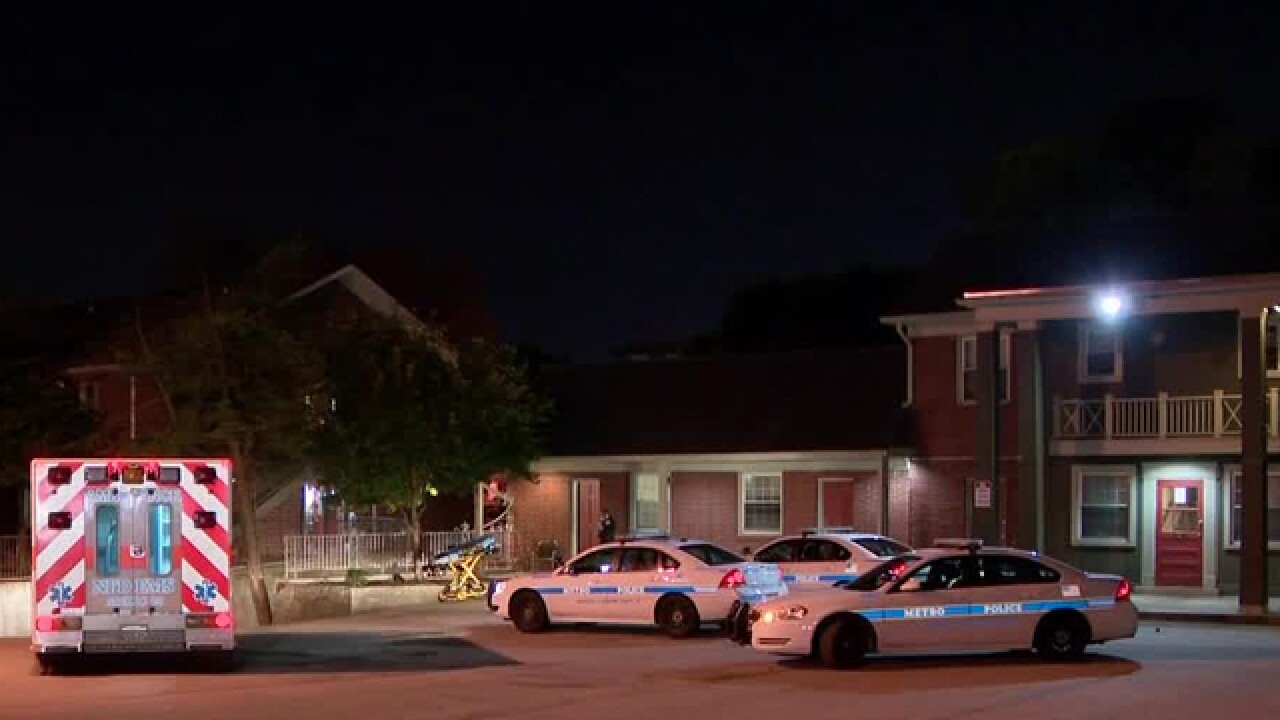 An elderly man was held at gunpoint overnight during an attempted robbery in Nashville.

According to police, the victim was getting ready for bed when a man attacked him in his home and demanded money at gunpoint.

At some point, the gunman hit the victim in the head and then took off.

Two people involved stayed outside to keep watch during the ordeal.

The victim said nothing was missing from the home. He went to an area hospital to be treated for minor injuries.

At this point, it’s unclear if the suspects knew the victim. The investigation remained ongoing.