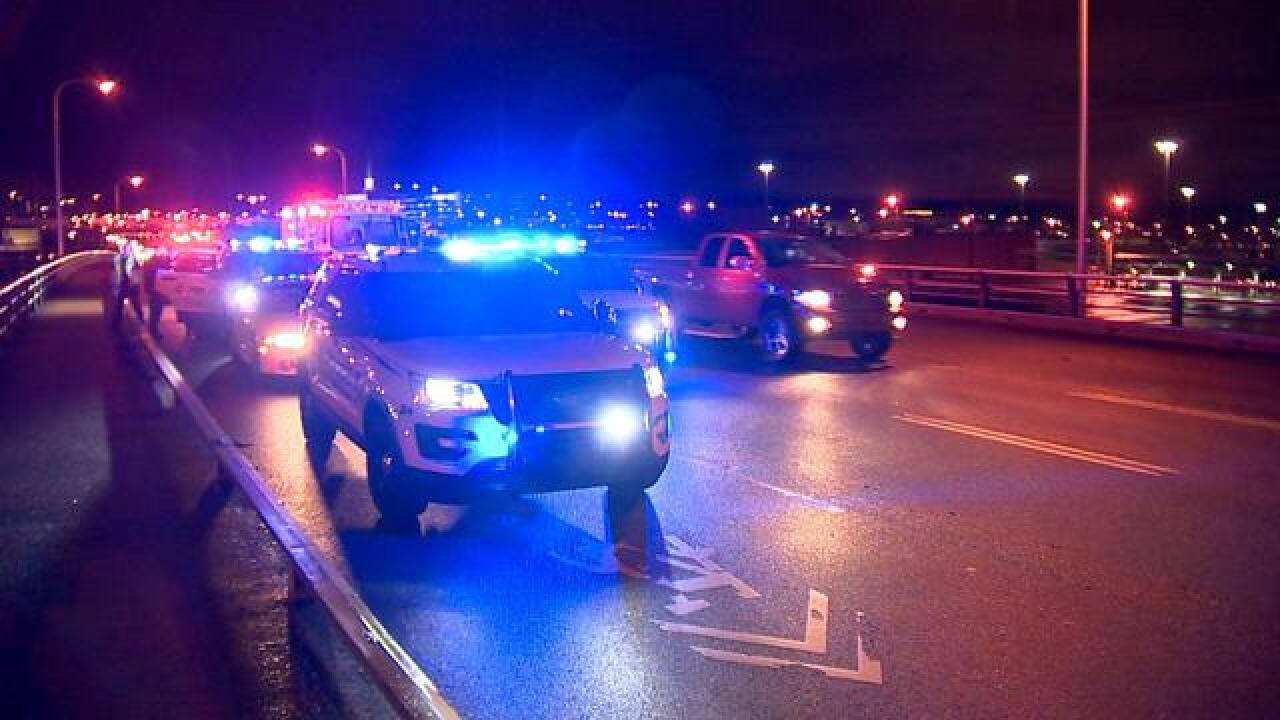 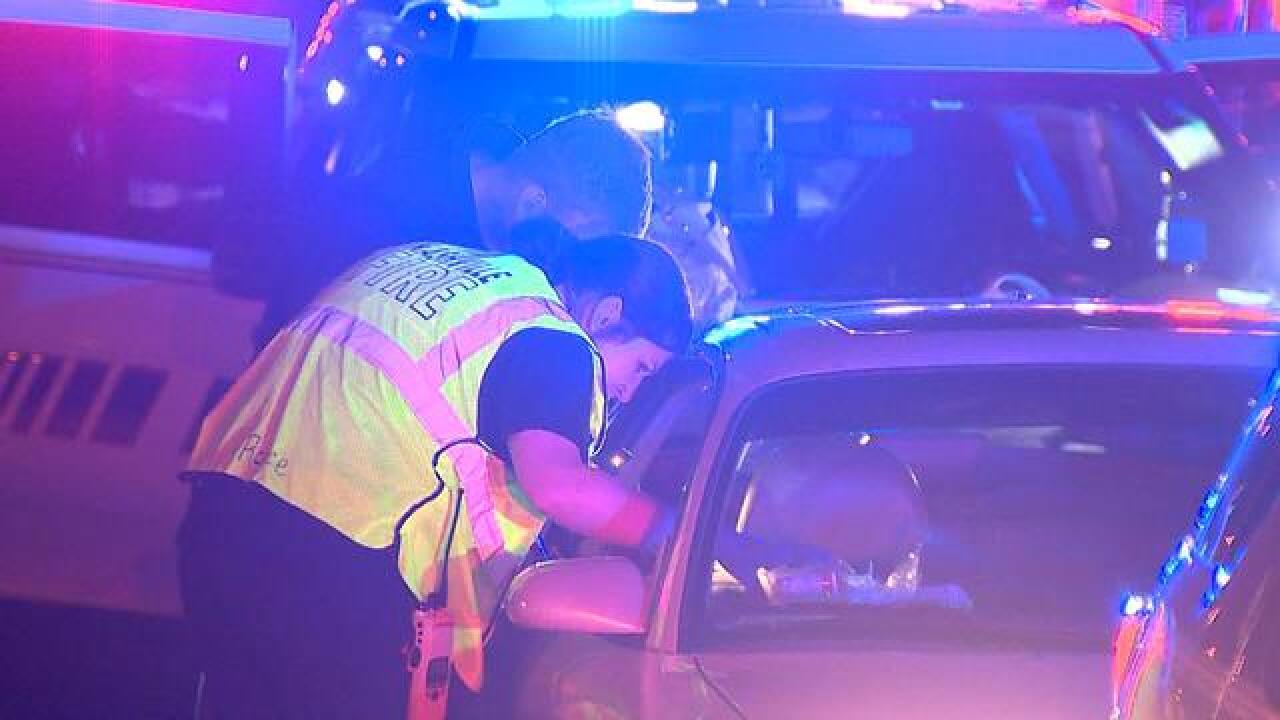 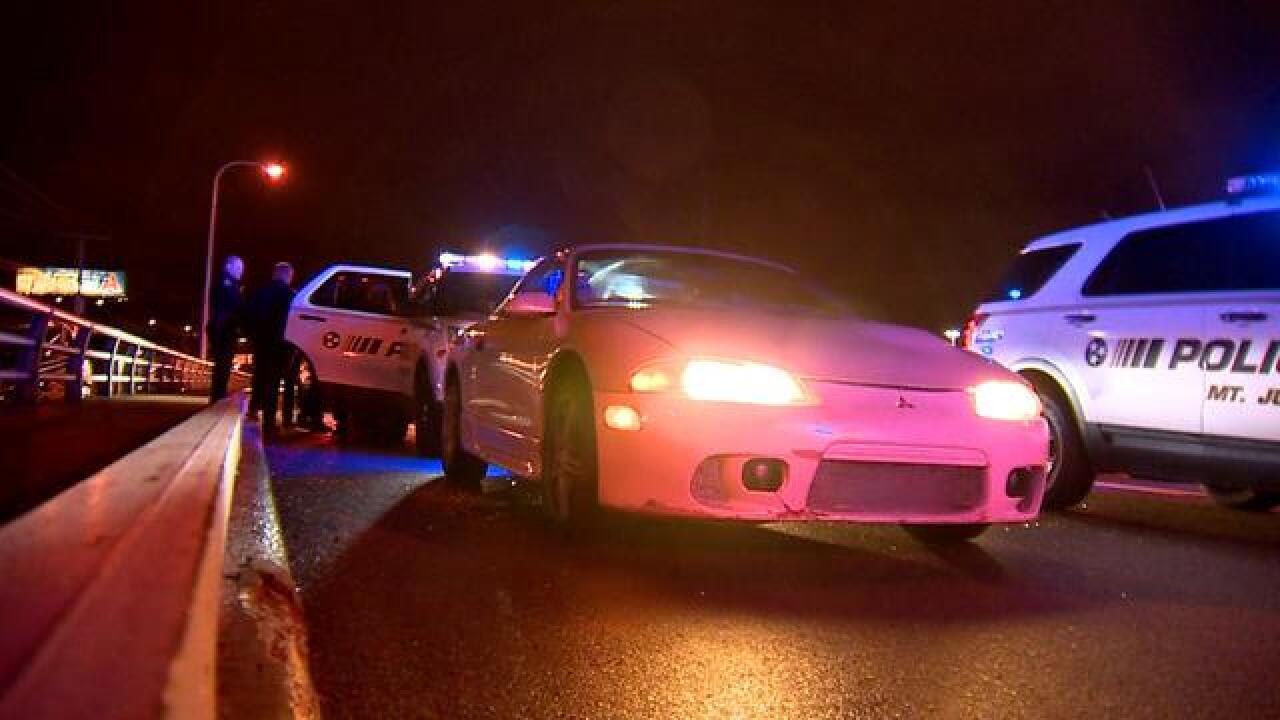 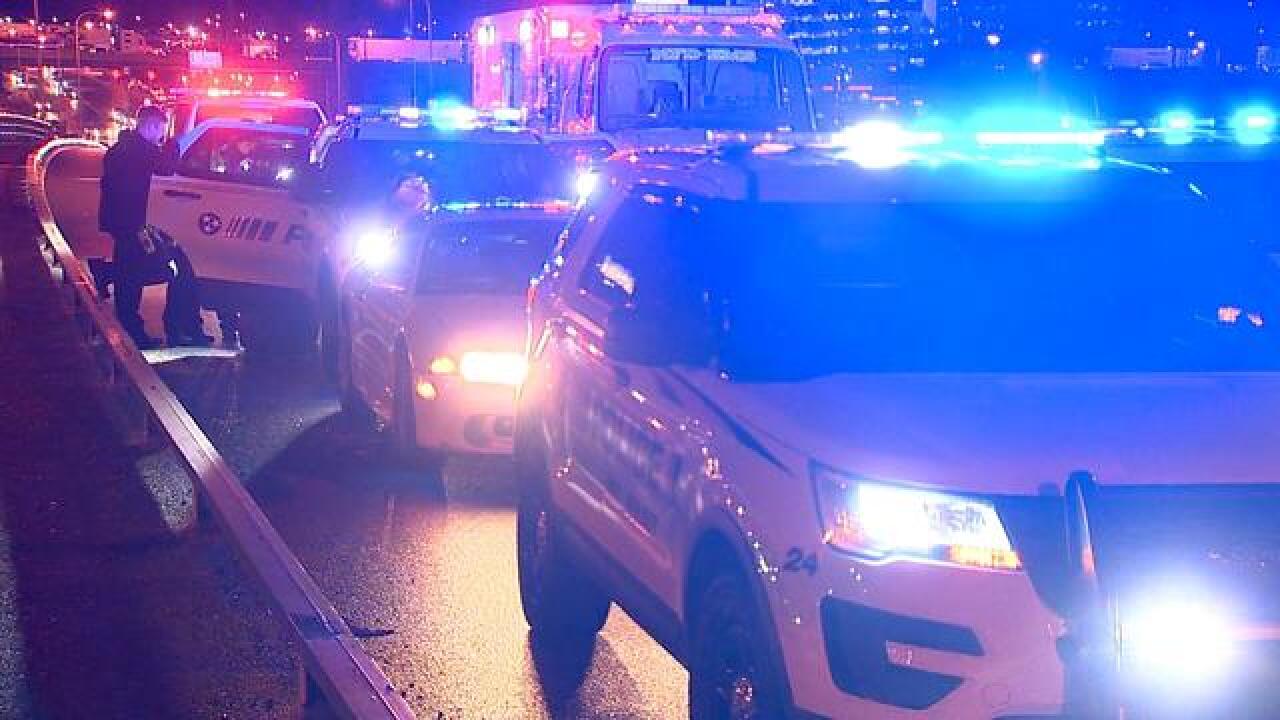 A woman in her 70s who was allegedly impaired has been arrested after leading police on a short, slow chase and evading arrest while holding a parakeet.

Police said the call initially came in that a driver may be intoxicated.

The 71-year-old woman kept going when authorities tried to stop her. The chase only reached speeds of about 40 miles per hour.

When she stopped, officers said the woman got out of her vehicle with a parakeet in her hand.

They discovered she was possibly impaired, not intoxicated. Medical issues were also ruled out by medics.

Initially she resisted arrest, but eventually was taken into custody. The parakeet was taken by Animal Control.

Multiple baggies of prescription pills were found in the vehicle. The investigation remained ongoing.