BETHPAGE, Tenn. (WTVF)  — A simple decal on the back of Sam Murphey’s pickup truck is a constant reminder of a loved one he’s lost forever.

In white bold letters, “In Loving Memory of Wife” surround a sticker of praying hands to commemorate his wife of 57 years, Charlene Murphey. The 75-year-old died after a medication error at Vanderbilt University Medical Center in December 2017. 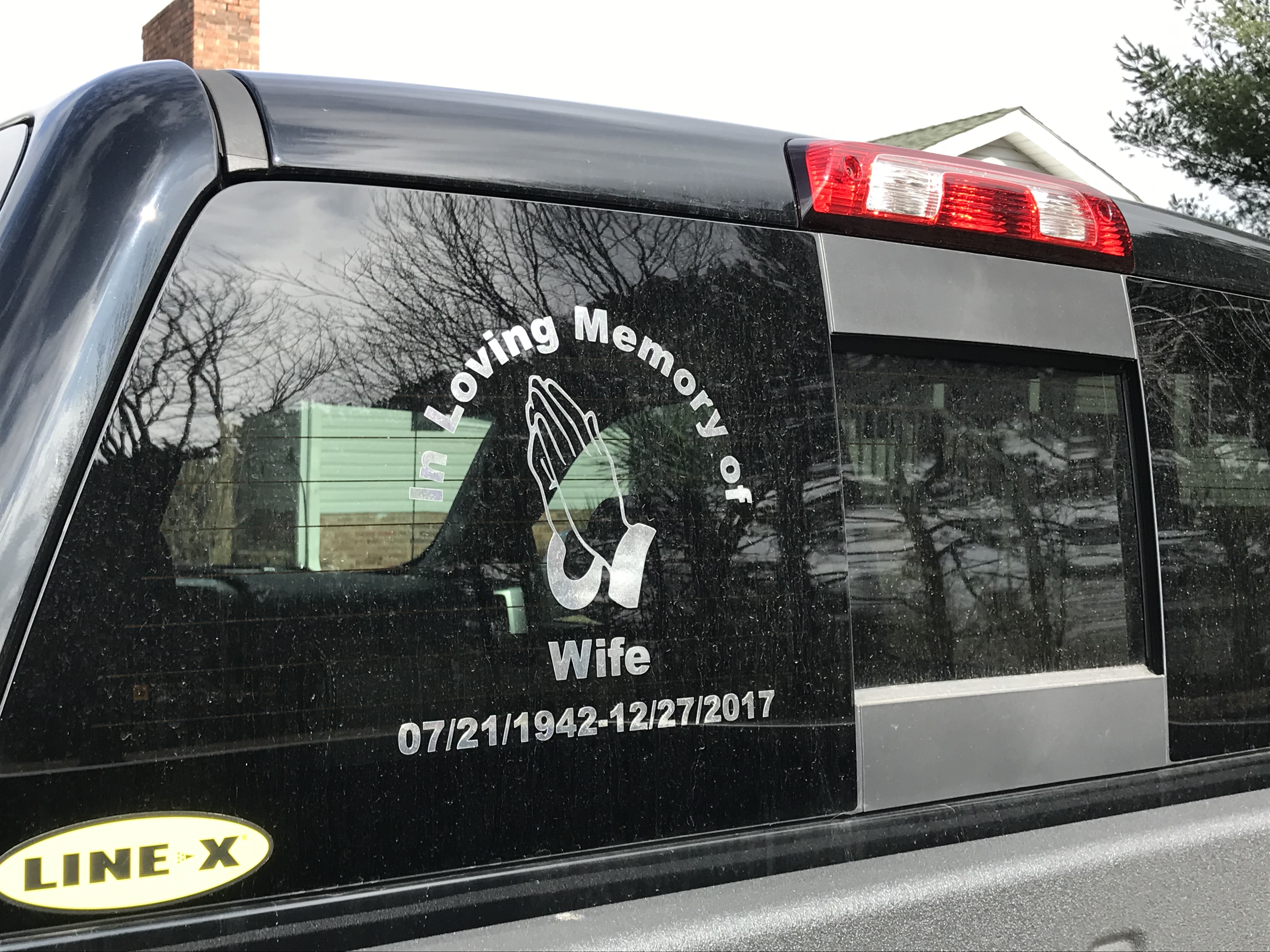 Sam now spends time at his son’s house to fix vehicles as he tries to move past a year of pain. Gary Murphey says he’s trying to remain strong as his father and younger brother take the loss day by day.

“Everybody still has their days,” Gary told NewsChannel 5 at his Bethpage home. “My brother doesn’t go to her house as much as he used to because it still takes a toll on him.”

Charlene was known to be caring and a strong believer in God and someone who never met a stranger.

However, the lady known to be an “angel” died after a VUMC nurse reportedly gave her the wrong medication.

Charlene checked into the hospital with a subdural hematoma and vision loss and was sent to the radiology department for a full body scan, according to a Centers for Medicare and Medicaid Services report.

The report further stated that Charlene mentioned she was claustrophobic and expressed concerns about the scan. To put her at ease, she was prescribed a small dose of Versed, a standard anti-anxiety sedative. However, Charlene received a dose of vecuronium, a neuromuscular blocking medication that causes paralysis, and ultimately killed her.

The Tennessee Bureau of Investigation began an investigation nearly a year later and placed the responsibility of Charlene’s death on Vaught.

Gary said despite what happened, he forgives Vaught because that’s what his mother would do.

“My mom would forgive her, absolutely. Obviously we would be really angry at her and maybe disgusted a bit but we’re not that kind of people,” Gary added. “I’m not a guy that sees an eye for an eye. Regardless, I don’t think anybody would intentionally do that so I forgive her.”

He also said how he felt for Vaught’s family.

“I don’t like to see somebody’s family torn apart. It’s distorted their lives as much as ours,” he said.

The family doesn’t want to pursue any legal actions against Vaught. Gary said legalities isn’t the main concern because his main focus is taking care of his family.

Vaught is expected to be arraigned in two weeks. Since the death, VUMC created a corrective plan accepted by the CMS.